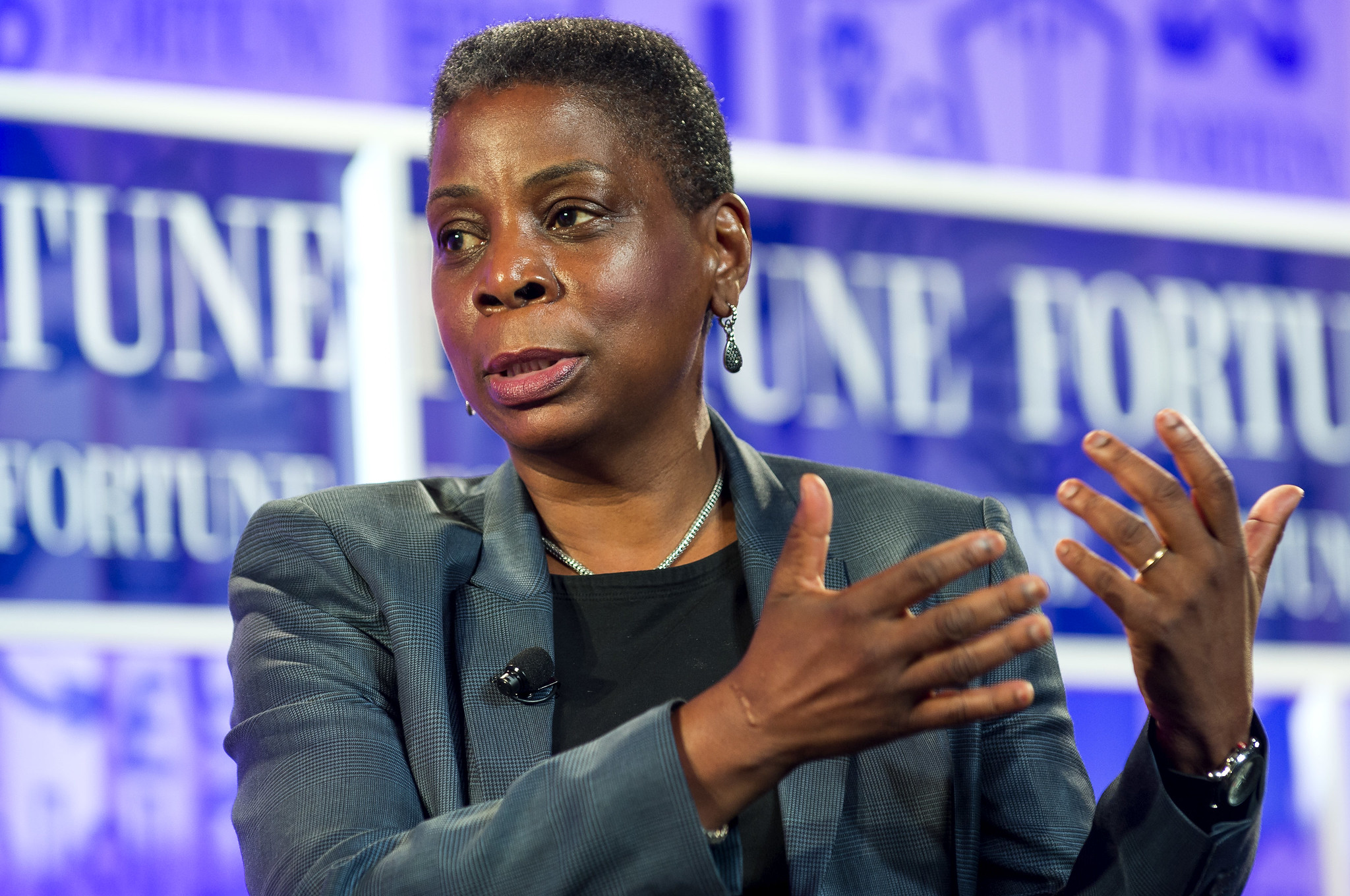 Beyond the Midterms: How Social Impact Builds Long Term Allies