Neurodiversity At Work: Training People on the Autism Spectrum for Tomorrow’s Tech Jobs

From Planning to Practice: How To Make Inclusion a Part of Your Corporate Culture

This article series is sponsored by DXC Technology and produced by the TriplePundit editorial team.

Over the past two months, we've been taking a closer look at neurodiversity in the workplace. It's a fairly unexplored topic within the broader diversity and inclusion conversation, and many may not even recognize the term. Put simply: Neurodiversity refers to respecting neurological differences—such as autism, dyslexia, clinical anxiety and depression, and post-traumatic stress disorder—the same way we do other differences.

So far, we've heard from experts about how embracing neurodiversity—and, specifically, employing people on the autism spectrum—can help companies drive top talent forward. And we've covered how to create pilot programs for hiring people on the spectrum. But in many ways, that's the easy part.

The hard work begins after people are recruited, hired and on-boarded. How can companies make their workplaces and corporate cultures welcoming for neurodiverse people? How can they leverage the strengths of these employees and help them feel supported? And how can they foster positive relationships among their teams of all backgrounds?

Answering these questions may bring about a hard reckoning for business leaders and force them to take a closer look at how inclusive and supportive their company cultures really are—for everyone, not only for neurodiverse people.

"When you look at efforts to build more inclusive employment practices—for example, around autistic people and their employment—it forces you to revisit what your organization is already doing," said Charmine Hartel, professor of occupational health and industrial and organizational psychology at the University of Queensland Business School. "Because you’re not just looking to be inclusive of [neurodiverse people]—you’re looking to build workplaces that are inclusive and fair for everyone."

We spoke with Hartel and her colleague Anna Krzeminska, an associate professor in the Centre for Workforce Futures at Macquarie University in Australia, to find out how companies can ask the tough questions—and absorb the tough answers—as they seek to build cultures around inclusion. 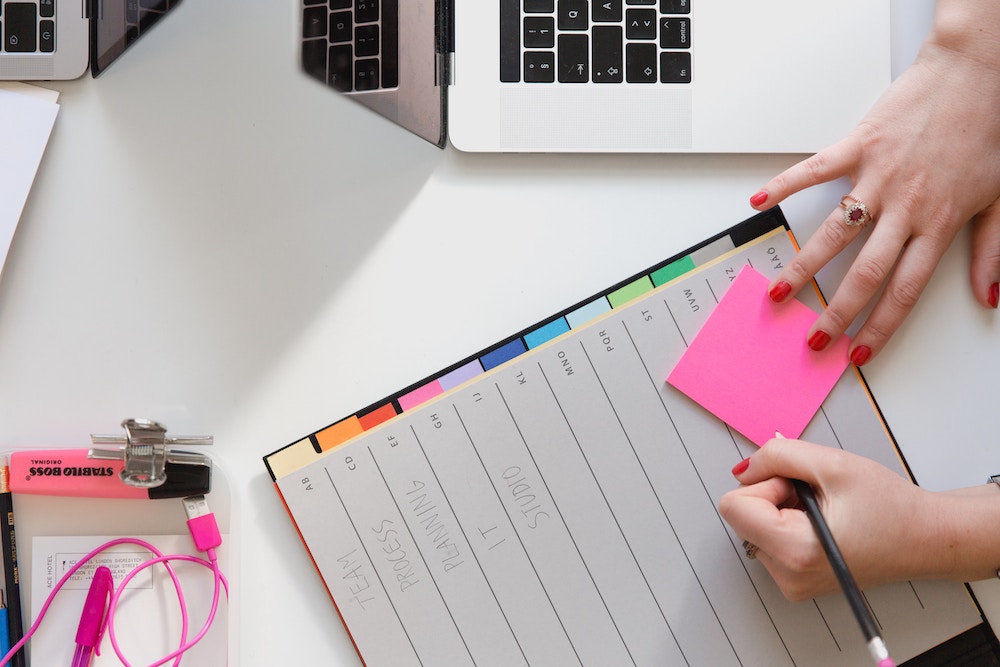 Neurodiversity as a catalyst for cultural change

A growing number of top companies, including SAP and JPMorgan Chase, have launched specialized programs to employ people on the autism spectrum. Their case studies offer insight into how these programs work—and the ways they illuminate culture challenges within a company.

For example, through the Dandelion Program, DXC Technology has been working to increase technology employment opportunities for people on the autism spectrum since 2014. After 12 months, program leaders already spotted several challenges: Some managers were fearful of having performance discussions with neurodiverse hires, for example, and teams weren't integrating as they'd hoped. In response, the company connected program participants with mentors, provided new training for managers, and explored new ways for diverse teams to engage with one another.

This type of knowledge-building and adjustment is common when addressing neurodiversity in the workplace—and it makes the case for how these programs can strengthen corporate culture overall, Hartel told us. Take, for example, the time-honored interview. "Researchers have shown for many years now that the interview is a highly flawed method for hiring people," said Hartel, who also serves as co-director of the Queensland Neurodiversity Hub. "Yet almost every organization wants to do it, because they somehow think they have an innate ability to watch someone and figure out how they're going to perform in the workplace."

When looking to hire neurodiverse people, it's a clear first step to revisit the interview process. "The traditional interview is very problematic for autistic individuals," Hartel said. But moving away from the interview "is good for everyone," she explained, "because it’s really a horrible method for selecting people." 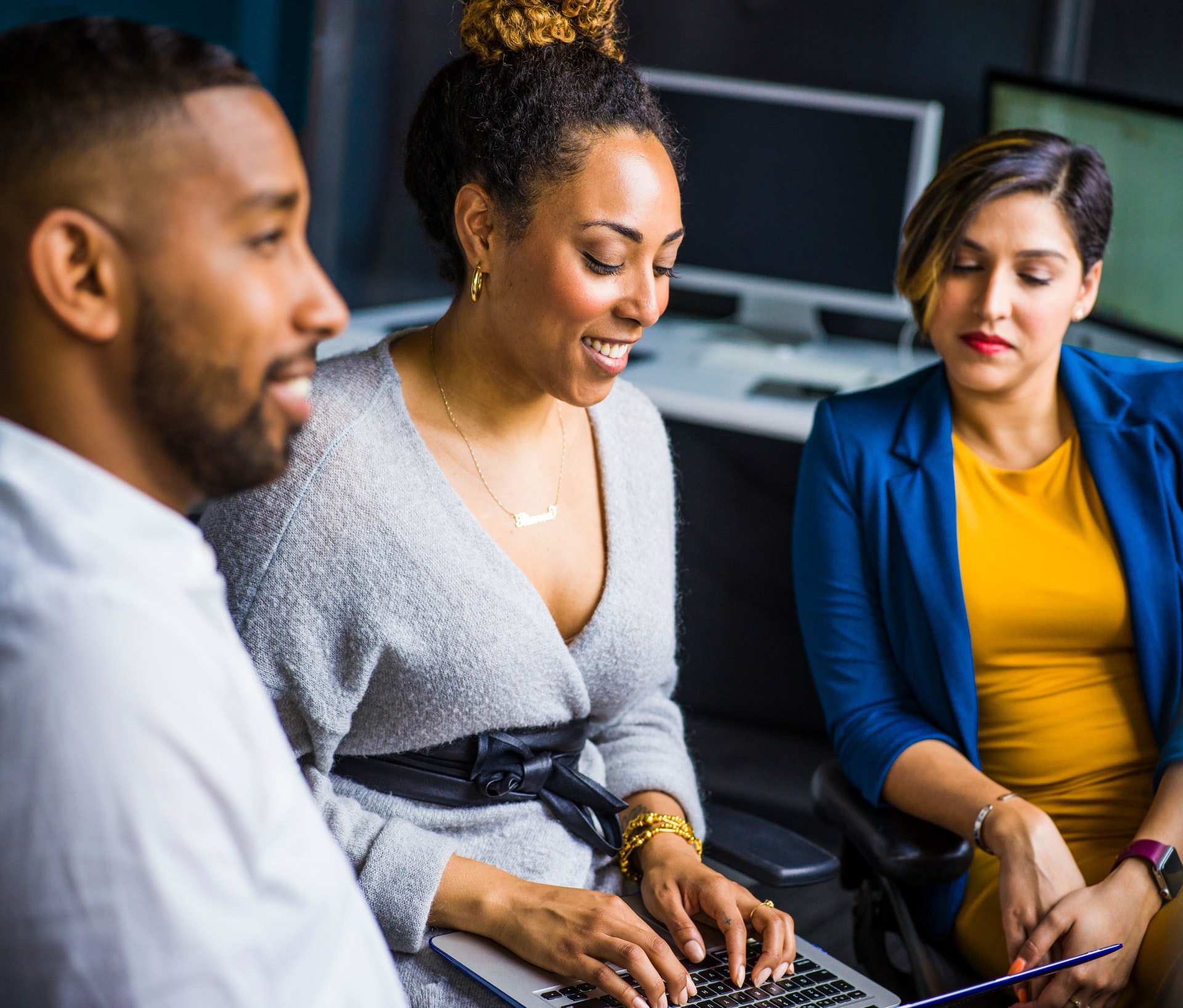 To create inclusive cultures, we need to revisit how we work

"Two human needs are universal—we have the need to both belong and also to be recognized as individuals," Hartel said. "That's just fundamental, so we need to create organizations that are inclusive—as in, people feel they belong, but also that their identities and who they are as individuals is valued and appreciated."

By and large, business still has trouble with this. Take, for example, a recent study of black female Harvard MBAs who went on become senior executives. Even after reaching the top of the proverbial ladder, many said they struggled to “be themselves” at work and felt “on display” in their workplaces.

As shown in research on toxic corporate cultures, this type of unrest simmers beneath the surface—but it often goes unnoticed by those with the power to do something about it. "We need to start understanding that workplaces are responsible for the human wellbeing of their employees," Krzeminska told us. "They can create social context that helps people flourish, or they can create social context that causes a great deal of damage."

In this sense, neurodiversity programming can illuminate culture problems that a company already has: By taking a second look at how it supports neurodiverse hires, how managers interact with them and how they integrate into teams, it becomes clear what the company could do better to support each of its employees—not only those in the program, Hartel said. "What's brilliant about [neurodiversity employment] is that it gets us to think about the ways we've held on to the traditional models of how to recruit, hire and operate," she told us.

Think of it this way: As we've profiled in this series, many people on the autism spectrum have sensitivity to bright lights or sound, so companies often make small shifts in their workspaces to accommodate. How did managers know to dim the lights or use headphones? Because they asked new hires on the autism spectrum what they needed. But what if those managers took the time to ask each of their employees what would make them happier and more fulfilled at work? This type of question can certainly rise through employing a new group like those on the autism spectrum, but if companies tackle it head on, it can shift an entire culture, Krzeminska said.

"We can design work," she told us. "We should be thinking about the talent that we have and creating work that fits to the individual. And that's good for everyone, because most of us have something in our work that we hate doing but we're stuck with because that's what the 'role' is. When you look at worldwide work engagement surveys and you see 18 to 20 percent engagement levels, it says that no one feels they have the perfect job." 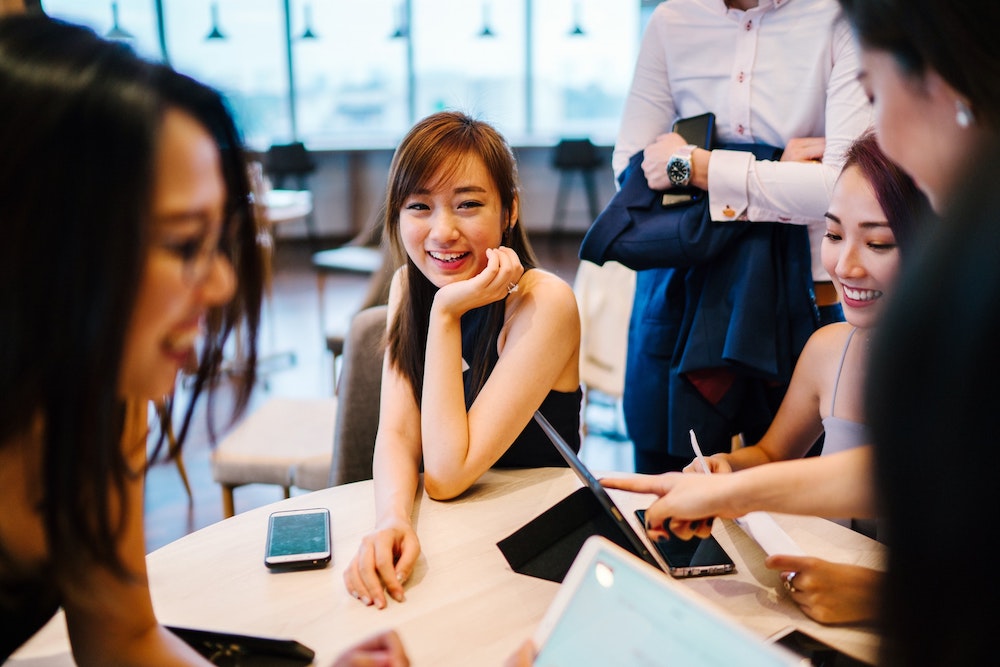 It's time to get real about corporate culture

Asking your employees about their experience with the company takes guts, but it's only the beginning. You also have to be sure they feel comfortable enough to be frank with you, Hartel said. "You have to know how to have conversations around people's wellbeing and how to create trust," she told us. "Otherwise, there’s the risk that employees will not tell you how they feel or what they need, out of fear of being perceived as weak or ineffective."

Imagine, for example, that your company just put out a flashy press release announcing your new paid leave policy. That's great, but it doesn't mean much if your nose-to-the-grindstone culture makes employees reticent to take advantage of it. When they encounter the inevitable difficulties of life, they're more likely to push through rather than ask for help, causing them to burn out and disengage.

When working on a hiring pilot—and actively gathering data and making adjustments—managers are more likely to see this happen in real time. But similar small shifts in the workplace have a universal potential to improve wellbeing at work. "It is not true that organizations spend more money on accommodations for disabled people than on their so-called ‘non-disabled’ employees," Krzeminska said. "Everyone needs some level of adaptation to be able to perform at their best. It’s just about what kind of accommodation that is, and you need to find that out from the individual employee."

What comes out of those conversations will be different for every company, the professors told us, but sitting down at the table is the only clear path. "We can’t give you ‘three easy ways’ to be inclusive, because it’s not that easy," Hartel concluded. "There are foundational principles, but each organization has to ask themselves the difficult questions of what they need to be doing [to support their employees]."

From Ambition to Implementation: What It Takes to Foster a More Diverse and Inclusive Workforce