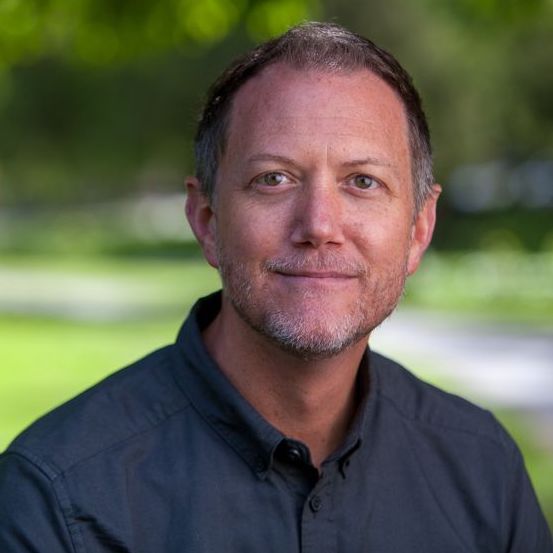 According to a recent Stanford University study, temperature change from global warming could lower global GDP by about 23 percent per capita by 2100. That would mean a lot less money in the corporate coffer and the chance of stock prices dropping significantly in the decades to come.  So, why isn’t big money joining in the fight against climate change?

As many of us know, Vanguard is a U.S.-based investment company that manages about $3.5 trillion. Yes, that's trillion with a T. It is the largest provider of mutual funds and the second largest provider of exchange traded funds (ETFs), holding about 10 percent of the value of the U.S. stock market. Investors in Vanguard funds own at least 5 percent of the stock in big companies like Nike and Starbucks. But as Barron's reported last month, Vanguard failed to support any of the approximate 200 climate-related shareholder proposals filed this year.

For those new to the world of shareholder proposals and proxy voting, every year shareholders present companies with certain proposals that are meant to bring awareness. The topics range from animal cruelty to CEO compensation to sustainable reporting.  For example, in 2015 shareholders asked fumbling natural gas company Chesapeake Energy to publish a climate change report and how it could affect the revenue of the company.  Considering Oklahoma just experienced a 5.8-magnitude earthquake this week near key fracking sites, one would think this should be on their radar.  Vanguard voted against this proposal.

Since 2004, U.S. mutual fund companies have been required to publicly disclose how they cast their proxy votes.  However, finding this data would certainly require a Ph.D in data mining.  Recently launched, Fund Votes is an independent project that tracks mutual fund proxy voting in the U.S. and Canada.  The website shows the percentage of support for shareholder proposals in each mutual fund company in the U.S. You can easily see that a mutual fund company like Green Century does a much better job voting its client’s shares than Wall Street darling JPMorgan.

The next logical question may be: Why is Vanguard not voting in favor of these proposals, considering there may be unforeseen costs involved with how companies address climate change?

Like any of the behemoth money-management firms out there, conflicts of interest may exist -- particularly because Vanguard manages money for companies via their 401(k) and retirement plans, posited Barron’s reporter Lewis Braham. Ask any friend or colleague, and most likely their 401(k) is managed by Vanguard or Fidelity.  In return for managing these plans, companies collect many millions of dollars.  If Vanguard were to vote for a shareholder proposal on one of its client’s proxies, this could lead to the “degradation” of such a relationship.

We shall see how this plays out in the years to come as investors demand that Vanguard vote its investment dollars and climate change becomes primary with metropolises like New York City, which is literally sinking into the ocean. By the time Generation Z or the appropriately named "iGeneration" hits retirement in 2100, Vanguard may have to put climate change shareholder proposals at the top of its priority list to simply exist as a business.

Dale is the founder and advisor of Sustainvest Asset Management LLC. He has over 20 years experience in wealth management and financial services with a distinct commitment to sustainable investing for 15 of those years. Prior to Sustainvest, Dale was a portfolio manager specializing in ESG investment strategies and shareholder advocacy. After growing up in southern New Jersey, Dale decided to head west in 2002 and now makes the bay area his home.  He has an MBA in Sustainable Management from Presidio Graduate School in San Francisco and a B.A. in Economics from Rowan University and currently is a volunteer with Mentor Me Petaluma and the founder of Green Drinks Petaluma. He also currently sits as a Board of Director of nonprofit Stewards of the Coast and Redwoods and is a investment committee member of the Sonoma County Community Foundation.

More Investment is Needed for For Sustainable Aviation To Take Off