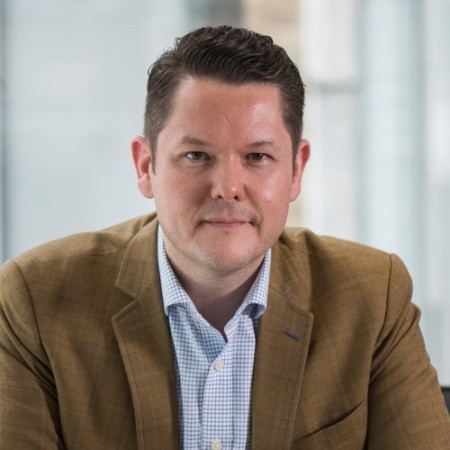 Are We Really Limited To ‘One Cause at a Time’?

While a new wave of feminism rightly takes its place in the spotlight, the LGBT community applauds from the sidelines. But, we are all allies in the fight against discrimination and our strength is in numbers.

It is more critical than ever that the strides made in equality for the LGBT community are upheld. With Trump threatening to rescind laws made during the Obama-era and a surge of right wing populism across Europe, it is not just economically important that we maintain the pressure on LGBT rights, but culturally too.

Technological advances and the interconnectivity afforded by the internet have brought the challenging conditions faced by many LGBT individuals across the world into sharper focus. But, these advances also increase the responsibility, and the opportunity, for those with political and economic heft to ensure that hard-fought gains are not undone.

So, how can governments, companies and individuals become advocates? What does it take to translate good intentions into meaningful action? And how can united efforts transcend borders to improve the legal rights and treatment of LGBT people?

It’s an effort that’s best trodden with allies. Which is why Pride and Prejudice gathers leaders in business, politics and society to address LGBT issues head-on. We have conducted EIU research on the theme of this year’s event: the path to advocacy and this has revealed a slide in the focus on LGBT rights. Despite that, forty-one percent of executives believe their organizations are prominently and publicly advocating for LGBT rights; almost every other diversity category scored higher: women's rights with 64%, racial/ethnic minority rights, 53%, and disability rights, 47%.

Furthermore, there is also a sense that other areas of inequality have taken a greater mindshare: 33% of executives told us that they believe the public expect the most change around women’s rights, but only 5% thought LGBT rights was high on the public agenda.

No one cause is more or less important than the other, but when different marginalized groups are fighting for equality we should come together to push for progress.

Following the Weinstein scandal, the voices of the #metoo movement quickly expanded to include the alleged underage male victims of Kevin Spacey. But some of the LGBT community took to Twitter to argue that the language used in the campaign could have been more inclusive. An LGBTQ-focused therapist, Nicole Hast, wrote, ‘As we see all the #MeToo statuses, let's remember that trans and nonbinary folks are often those most impacted by rape culture.’

According to a survey by gay men’s health charity GMFA, some 62% of British gay men have been touched or groped in a bar without consent. In the US 40% of gay and 47% of bisexual men have experienced sexual violence other than rape. So why, some asked, hasn’t the LGBT community had its own #metoo moment?

Likewise, March 8, International Women’s Day, brought with it a flood of reports about inequality from the pay gap to promotions, but wage inequality regarding LGBT is often harder to quantify, and therefore receives less attention.

With progress in one sector and not another, we still fail to move toward to what The Economist calls an ‘Open Future’, a belief in human progress, distrust of powerful interests and respect for individual freedom.  That’s why we must always remember to be allies as well as activists in our chosen cause and shine the light wider when we have it.