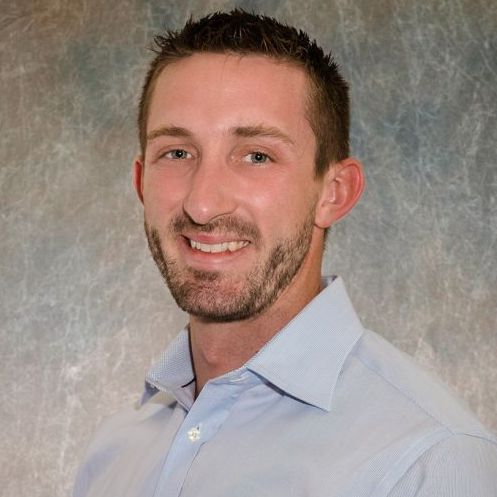 As Hurricane Michael—among the strongest storms ever in the U.S.—fades from the headlines and long-term recovery efforts begin, we can glean lessons from past hurricane rebuilds. Small towns were among the hardest hit by Michael and could be the slowest to recover. Here’s the major lesson: after the FEMA trailers depart, resilience in small-town America requires good governance.

The nonprofit I work with, the Institute for Building Technology and Safety (IBTS), for instance, has quietly helped hundreds of smaller communities around the U.S. for 40 years after disaster strikes. Here, some of their experts weigh in on how good governance builds resilience.

1. A rethink of building codes can increase resilience.


Building code revisions, coupled with building code capacity-building, can lead to systemic resilience for small- and medium-sized cities. Following Hurricane Katrina, the state of Louisiana—which had no uniform building codes prior to the storm—determined that best practice includes an intense focus on systems, from management and operational to service delivery. These systems improve when open communication and relationships are nurtured between enforcement, builders and contractors with an emphasis on knowledge-brokering about the law and best practice. The need for training of these three groups—and homeowners—in the benefits of codes and their application proves key for these relationships to remain productive and for the systems to work, especially post-disaster.

IBTS’s Greg Blount notes, “A key to lessening the burden post-disaster on the 11 Louisiana parishes most acutely affected by Hurricane Katrina was to ensure that new homes were built to a code that anticipates future catastrophic storms. We found that homes built to the new code were 65 percent less likely to sustain damage during hurricanes.”


Interrelationships between governance structures, both in terms of triggers for cascading failures and inspirations for mutual support, can help to begin to stabilize jurisdictions. Governance processes include public works, community participation, finance, human resources and technology, all of which can fail or be severely tested during an extreme event.

Engaging with over 70 communities throughout Puerto Rico, my colleagues and I witnessed that—after the initial shock of Hurricane Maria’s devastation,—leaders and community members alike were ready to focus on planning, infrastructure, security and schools. Putting these issues on the table together helped identify unexpected benefits and priorities.

3. Listening to the community is key.


Community process, starting with listening to constituents, leads to a focus on the essence of what matters for quality of life. That may be a connection between recovery and historic preservation or green infrastructure as a community amenity with multiple functions. IBTS’ Blake Radcliff is a veteran of many disaster recoveries who focuses on ensuring economic development as an outcome of disaster recovery.

“Listening to homeowners in bedroom communities like Breezy Point as part of efforts to ‘bounce forward’ after Hurricane Sandy in New York gave significant momentum to home rebuilding," Radcliff said. "Some communities were determined to preserve historic characteristics, while others were determined to create green infrastructure amenities. In both cases, their determination propelled the government need to retrofit and rebuild homes ready for the next storm.”


These are important lessons to draw from prior storms to reduce the heartache and loss for the thousands of families collecting what they can and working on the process of getting their lives back together. They will be better able to do so with governance structures that support their resilience.

Image courtesy of the Institute for Building Technology and Safety

Patrick Howell is lead of resilience at the <a href="www.ibts.org">Institute for Building Technology and Safety</a>, whose mission is to deliver quality services to meet the challenges of governance at all levels while enhancing public safety, economic development, and the general welfare of the community.

Mentorship in a Virtual World: Why You Need It and How Companies Can Provide It

We Need to Create a Shared Language Around ESG

Who Sets the Standard for Diversity and Inclusion?

The Gap That Keeps on Growing: How Pay Inequity Affects Black Women, Families and Communities

Total Rewards: Inside the HR Strategy That Helps to Foster Inclusive Workplaces

So, What’s Your Purpose? Your Brand’s Stakeholders Need to ‘Get It’