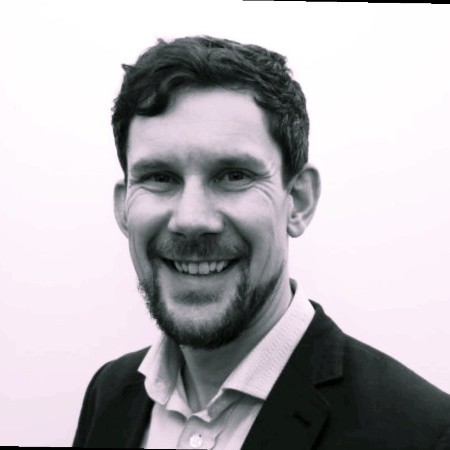 Who’s on the Right Side of History: Government or Cleantech Startups?

The second Cleantech Venture Day, held last week in London, brought together high-profile keynote speakers, game-changing clean technology companies and impact investors from across Europe. Inspiration, networking and education were the names of the game. And the organizers, U.K. network organization Cambridge Cleantech and the Nordic Innovation Accelerator, certainly delivered on their promise.

The opening keynote from Craig Bennett, CEO of Friends Of The Earth, an international network of environmental organizations, brought an activist energy to the proceedings. This complemented the rest of the day's lively pitches and keynotes, emceed by the effervescent Hugh Parnell, chairman of Cambridge Cleantech.


Mr. Bennett gave an impassioned speech about why we can’t rely on governments to address climate change, citing a “bonfire of policies” that support clean technology and the low-carbon economy in the U.K. Here are seven examples of how he believes the U.K. government in particular has underperformed:


It wasn’t all negative from Craig Bennett, though. Despite his frustrations with the U.K. government, he believes now is the most exciting time to be a sustainable innovator and said cleantech startups are on the “right side of history."

The two dozen startup founders pitching for investments at the event served as excellent examples of this. To give a flavor of how they're striving to change our world for the better, here are a select few:

At the end of the day of pitches, Zero Hertz Energy was announced the winner of the Smart Grid Innovation challenge by Jaakko Isotalo, manager of fund and dealflow for Grid VC, who when explaining the judges choice stated, “Their technology makes it possible to scale up micro production, storage and self-sufficiency of distribution networks.”

Riding the waves of social change

Mr. Bennett continued, “The pro-slavery movement only formed when the anti-slavery movement started doing really well. Our job in pushing for change can’t be to resist those waves, as they are fundamental to how change happens. Our job is to make sure every time a wave comes up, it goes higher than before and each time it goes out, it doesn’t go out as much as before, until finally we get to low tide.”

Just like the historic movements of the past, clean growth—exemplified by the rich ecosystem of clean technology startups growing in Europe—is clearly on the right side of history.

Co-author Woo Tan is the founder of Podcast Publishing Help, where he works with sustainability thought leaders and environmental impact entrepreneurs who are building personal or business brands through launching and growing their podcasts.

Adam is an entrepreneur, writer, coach, connector and consultant. He is the founder of <a href="http://www.inspiring-sustainability.com">Rocket Works</a>, a growth consultancy focused on sustainable startups.

From Ambition to Implementation: What It Takes to Foster a More Diverse and Inclusive Workforce