2019 was a big year for corporate, executive and employee activism. Here are some of the boldest and most influential brands taking stands stories that crossed our desks.

BlackRock CEO Larry Fink issues another headline-grabbing letter, saying companies can’t sit on the sidelines when it comes to social and political issues.

Visa supports Feeding America’s Shutdown Response Fund, launched to support federal workers in the wake of the government shutdown. Meanwhile, outdoor gear brands like Columbia, REI, The North Face and Patagonia stepped up to advocate for National Parks, many of which remained open but unmaintained during the shutdown.

Barbie releases a line of inclusive dolls, including a doll with a prosthetic limb a doll that uses a wheelchair. 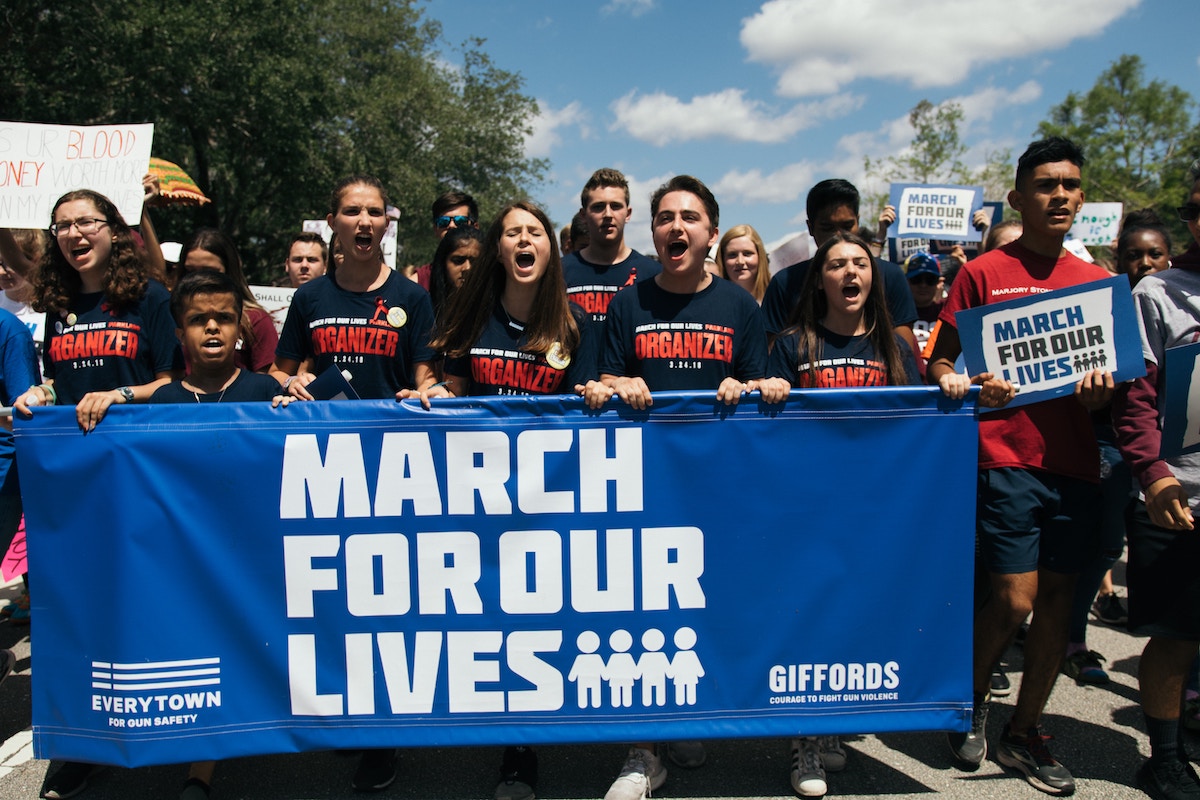 (Image: The March for Our Lives rallies in March 2018 sparked a national conversation around gun control that continues today.)

Uber and Lyft drivers strike for better pay in California. 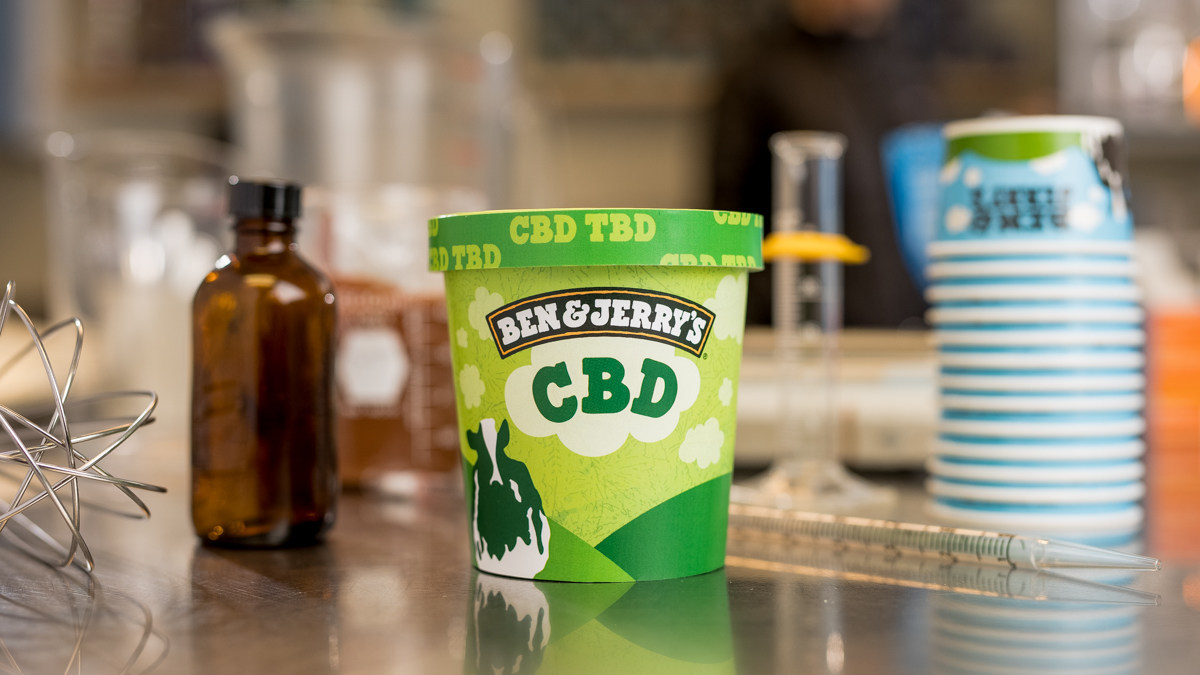 Employees publicly demand that Amazon do its part to address climate change.

Patagonia lays down the law, refusing to co-brand with companies that don’t align with its mission.

Ben & Jerry’s calls on lawmakers to pass legislation that would expunge all cannabis convictions from legal records, which disproportionately affect people of color, saying that “legalization without justice is half baked.” 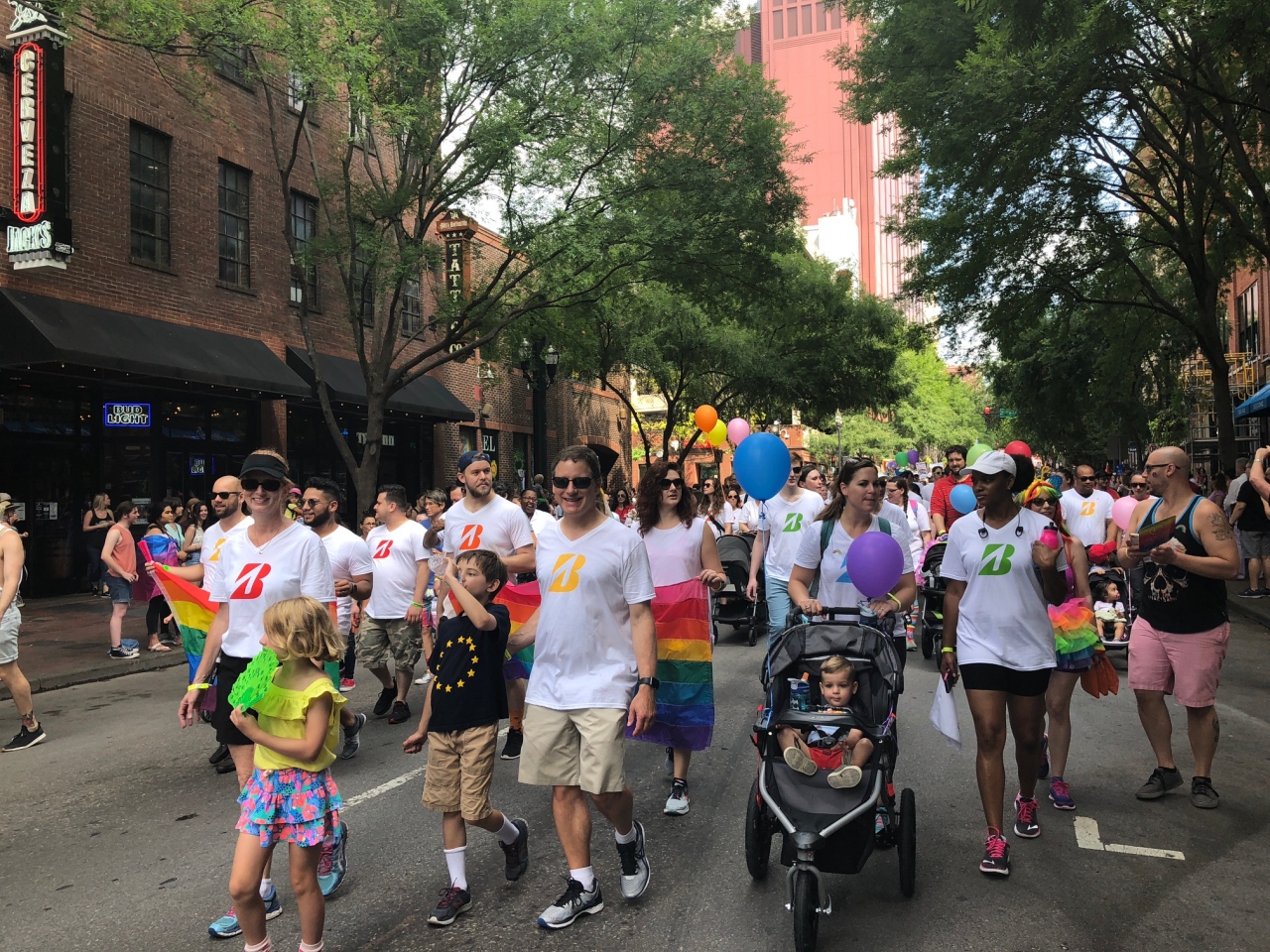 The Guardian swaps the term “climate change” for “climate emergency.”

Companies come out against the so-called “slate of hate,” a set of anti-LGBTQ bills proposed in Tennessee. Companies including Nashville-based Bridgestone, as well as Dell, Salesforce and Postmates, spoke out against the legislation and voiced support for the state’s LGBT community.

The Green Sports Alliance calls on its North American members to sign onto a U.N. climate action framework. Companies/franchises including the New York Yankees, the NBA, and sports and entertainment company AEG soon answer the call.

Investors demand that companies release data about their diversity and inclusion policies and practices. Meanwhile, 72 CEOs signed an Equity Pledge, vowing to fill half of meaningful leadership roles with women by 2030.

Highlights for Children—a magazine that summons nostalgic affinity on both sides of the political aisle—takes a stand against U.S. immigration policy, family separation and the detention of children with a CEO statement. Meanwhile, Wayfair employees stage protests after news that the company provided furniture to detention centers holding migrant children.

More than 300 CEOs sign public statements in support of abortion rights, following legislation in states like Georgia and Alabama that effectively banned abortions.

Old Navy celebrates its 25th birthday with a new product and a campaign around belonging. Its purple 4th of July shirts read “purple is what you get when you bring red, white and blue together” and come along with CEO statements asserting that everyone is welcome in Old Navy stores.

Procter & Gamble takes a stand for pay equality and donates over half a million dollars to underpaid U.S. Women’s soccer players. Clif Bar brand Luna Bar also donated to close the pay gap on the U.S. Women’s team back in April.

U.S. unions including the United Steelworkers, Service Employees International Union and Utility Workers Union of America join environmental groups like the Sierra Club and Natural Resources Defense Council in a climate action plan that focuses on a just transition for displaced workers.

The CEO coalition Business Roundtable bucks the shareholder primacy theory in an updated purpose statement, asserting that companies have a responsibility to all stakeholders, including customers, employees, suppliers and communities. More than 180 CEOs sign a letter in support.

Hundreds of Google employees make a public pledge not to work on a potential project for the U.S. Customs and Border Patrol.

Marriott International committed to phase out mini bottles of shampoo, conditioner and other toiletries at all locations by December 2020. The move followed a similar announcement from InterContinental Hotels Group (IHG) in July. 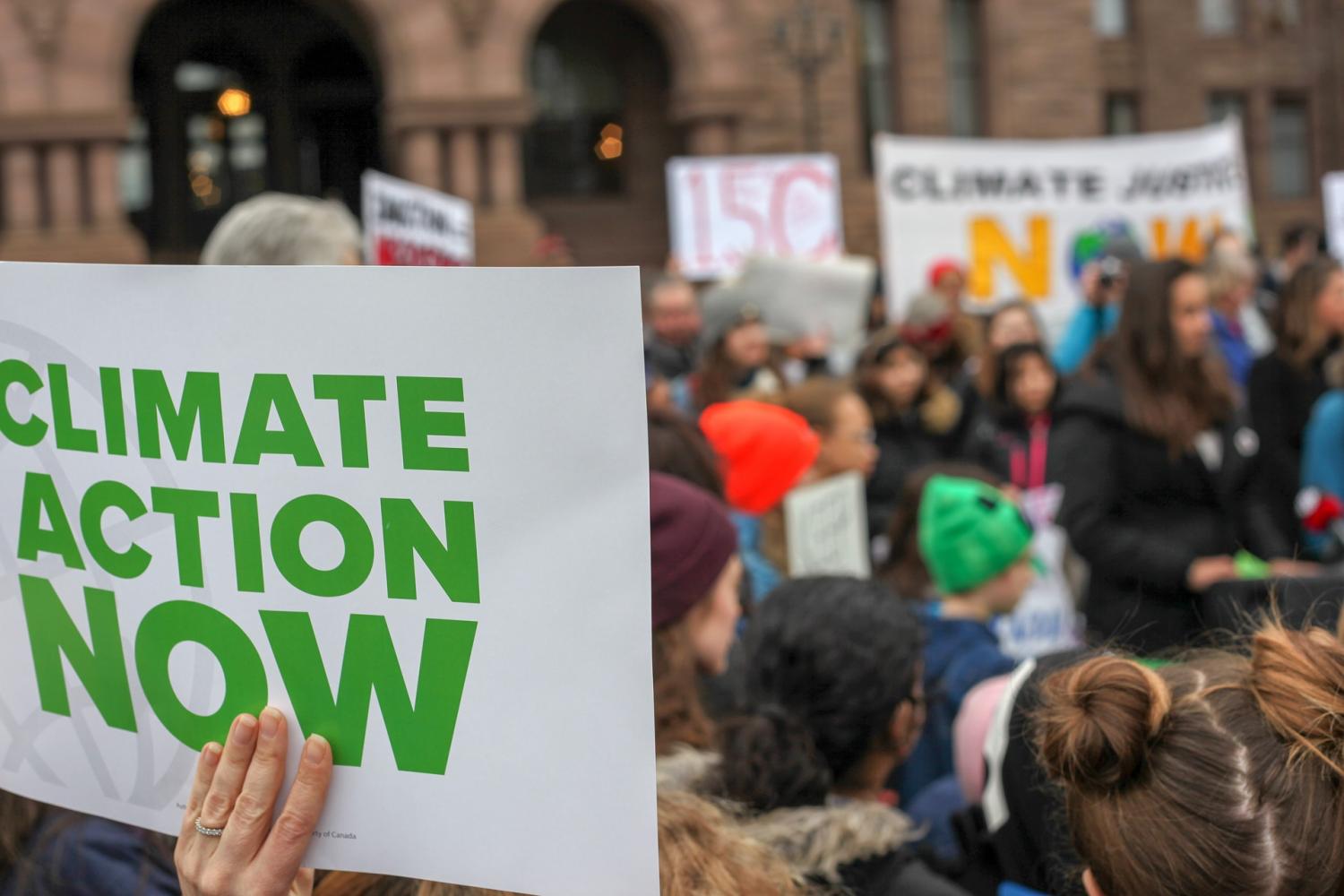 (Image: The Global Climate Strike draws support from millions worldwide, including major companies and their employees.)

In response to mass shootings in Ohio, Mississippi and Texas, Walmart limits gun and ammunition sales, while requesting that customers no longer openly carry guns in its stores. Other retailers including Kroger, Walgreens, CVS and Wegmans soon joined in asking customers to leave their guns at home.

Employees at major multinationals including Amazon join the Global Climate Strike, while other companies like Lush, Seventh Generation, and Patagonia showed support by closing for the day so employees could participate.

Dick’s Sporting Goods CEO Ed Stack told reporters his company destroyed about $5 million worth of firearms from its inventory instead of returning them to manufacturers.

Lyft starts offering free rides so that people can get to job interviews.

As Facebook continues to push back against claims it should be responsible for fact-checking politically-oriented advertising, Twitter bans political ads outright.

Aldi U.S. calls on suppliers to find alternatives to harmful pesticides, specifically those containing the compounds neonicotinoids and chlorpyrifos (CPS), which have been linked to impacts on bee and bird health.

Outdoor gear label REI shutters all stores, warehouses and offices on Black Friday for the fifth consecutive year and reignites its #OptOutside campaign, encouraging people to ditch the mall and spend some time outdoors.

U.S. military stakeholders, with backing from big names like John Kerry and Arnold Schwarzenegger, launch the World War Zero campaign ahead of the annual U.N. climate talks in Madrid (COP25). As the name implies, the campaign seeks to gain bipartisan support for decarbonization by positioning climate change as a national security concern.

On the sidelines of COP25, the largest U.S. labor union joins 75 leading CEOs in a joint statement in support of the Paris climate agreement and a "just transition” toward a decarbonized economy.

More than 600 institutional investors managing $37 trillion in assets call for governments to step up their efforts against climate change.

Water, energy and hygiene solutions firm Ecolab pledges to achieve net-zero carbon emissions by 2050—and leverages the opportunity to take a stand for water issues as part of mainstream climate dialogue.

Executive Chairman Klaus Schwab and the World Economic Forum issued a new "Davos manifesto" in support of "a better kind of capitalism" ahead of Davos 2020.

An abridged version of this timeline was published in the Autumn 2019 edition of CR Magazine.

Brands, Don't Make These Mistakes During Black History Month (and What To Do Instead)