In 2015, when the United Nations issued the Sustainable Development Goals (SDGs), it called on business, government and civil society to “ensure availability and sustainable management of water and sanitation for all.” But societal and environmental factors—from industrialization to climate change—may make accomplishing this goal increasingly difficult, recent research shows.

Seventeen countries, home to a quarter of the global population, now face “extremely high” water stress, withdrawing more than 80 percent of their available water supplies each year, according to an August report from the World Resources Institute (WRI). Another 44 countries withdraw around 40 percent of their annual supplies, putting them in the “high” stress category.

"Our populations and economies are growing and demanding more water, but our supply is threatened by climate change, by water waste, and by pollution," Betsy Otto, director of the WRI's Global Water Program, said in a call with reporters earlier this month, as reported by Business Insider. "Water stress, which occurs when demands rival annual supply, is a manifestation of those issues."

Companies are struggling to manage their water goals

Though the water target—known as SDG 6 or Goal 6—is just one of 17 social, environmental and economic goals that make up the SDGs, it arguably underpins every other objective on the list. We can’t live, grow food, create energy or do business without water—and as more data about water stress issues emerge, the water target is becoming top-of-mind for stakeholders pursuing the SDGs.

In the private sector, more companies are disclosing their water risk and setting reduction targets, but research indicates they still struggle to translate those ambitions at the local level: In a 2019 survey of 86 companies with revenues of at least $1 billion, 74 percent say water is an increasing priority, but nearly half (44 percent) “have no plan in place” to achieve their water goals.

Given the data we’re seeing about water stress—made starkly clear by crises such as the massive shortfall that left residents in Cape Town, South Africa, standing in line for water last year—these findings are distressing, to say the least. But researchers are developing new water management approaches they say can help companies chart the way forward. 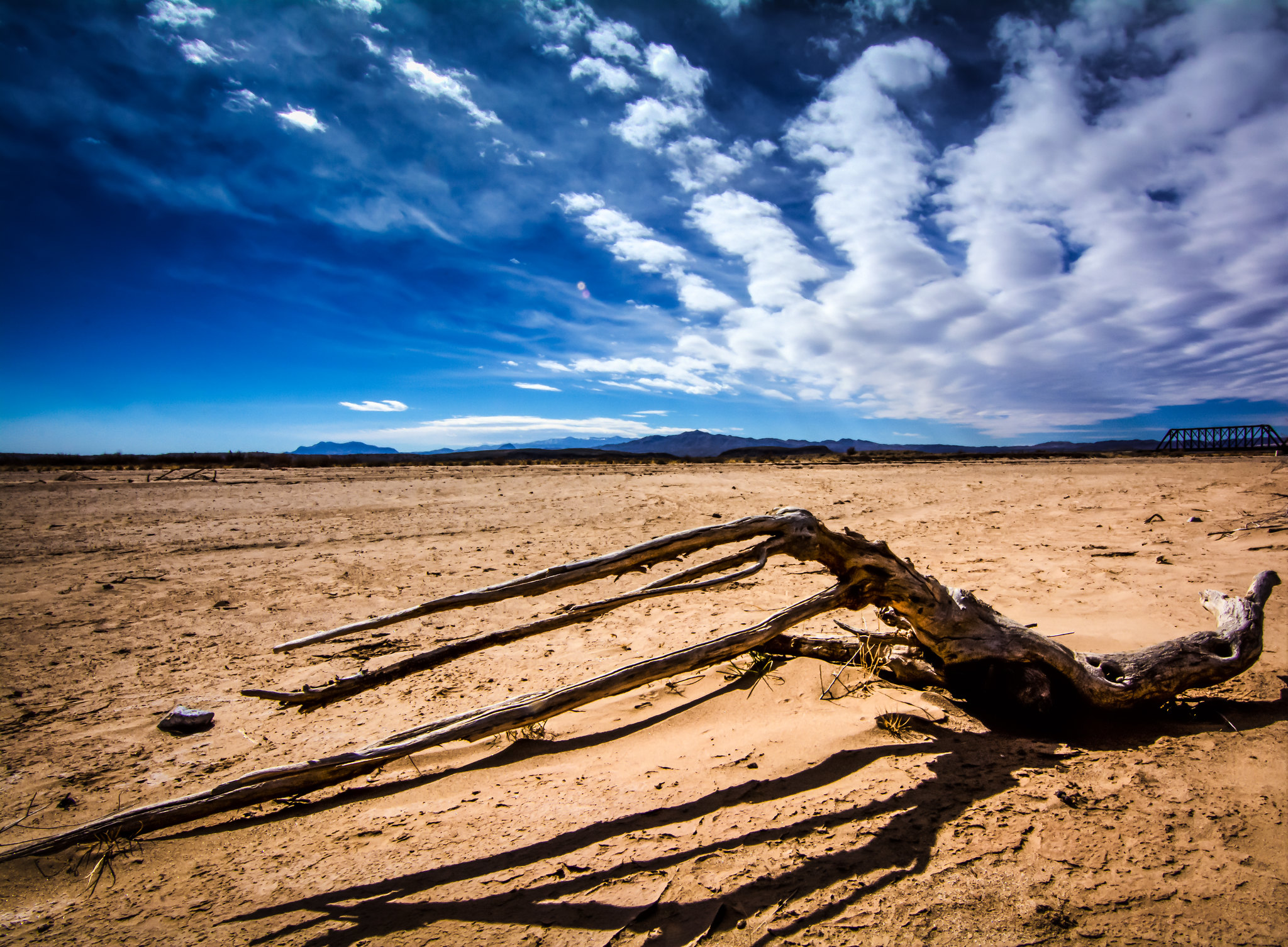 What’s science got to do with it?

When it comes to addressing climate change, a growing number of companies are looking to science to frame their approach. More than 600 companies are taking science-based climate action, and 232 have climate goals approved by the Science-Based Targets initiative (SBTi). As the name implies, science-based targets center around what researchers deem necessary to effectively tackle climate change, rather than what company leadership thinks they can accomplish—bringing ambition levels higher and pushing companies to innovate.

Researchers are increasingly calling for a similar approach for water. “Managing [the] supply-demand imbalance is the new normal for business,” Rylan Dobson, water stewardship consultant for the World Wildlife Fund (WWF) and Alexis Morgan, WWF global water stewardship lead, wrote in a recent post on Medium. “Accordingly, the underlying question when setting water targets becomes not ‘what performance efficiencies could we realistically achieve’ but ‘what level of water performance do we need to achieve’ to ensure that a business takes meaningful responsibility for ensuring that its impacts remain within the capacity of our planet.”

To that end, a group of environmental organizations—including WWF, WRI, The Nature Conservancy and CDP—are developing what they call context-based water targets: a new approach for setting corporate targets that address the needs of a given watershed or catchment area.

“The reasoning behind [the groups’] call for ‘context-based targets’ is that water issues are primarily local—each basin has unique challenges that need to be considered when managing water resources,” Morgan Gillespy, CDP’s head of water, wrote on the organization’s blog. “Corporate targets, therefore, should address these site-specific concerns, and include input from local stakeholders.”

This context-based approach to water goal-setting was recently piloted in communities such as the Santa Ana River Watershed in Southern California, where participating companies like Hilton and PepsiCo collaborated with watershed partners to align on key challenges.

Pilots such as this one have led to a renewed push for a formalized framework around context-based targets. But this type of watershed-wide collaboration is not exactly new: Water advocates have long called for more partnerships at the watershed level, arguing that even if first-movers drastically reduce their water use, a basin will remain at risk unless all major users come on board.

The Alliance for Water Stewardship (AWS), for example, has brought corporate, government and civil society partners together around water issues for over a decade. Along with driving collaboration between companies—and other partners in their watersheds—the group maintains the AWS International Water Stewardship Standard, a globally-applicable framework for major water users, which is driven by context-based factors.

“The reason the Standard was conceived in the first place was to strengthen corporate engagement beyond the fence-line, within the context of an entire catchment area or watershed,” AWS CEO Adrian Sym told TriplePundit. “The Standard is rooted in context.”

The AWS Standard is driven by feedback from its more than 120 members—including major corporates like Nestlé and Apple—and remains responsive to emerging challenges in at-risk watersheds. The second version of the Standard—which specifically ties it to the SDGs—was released in March following a two-year review period among AWS members, with more iterations to come on a regular basis. 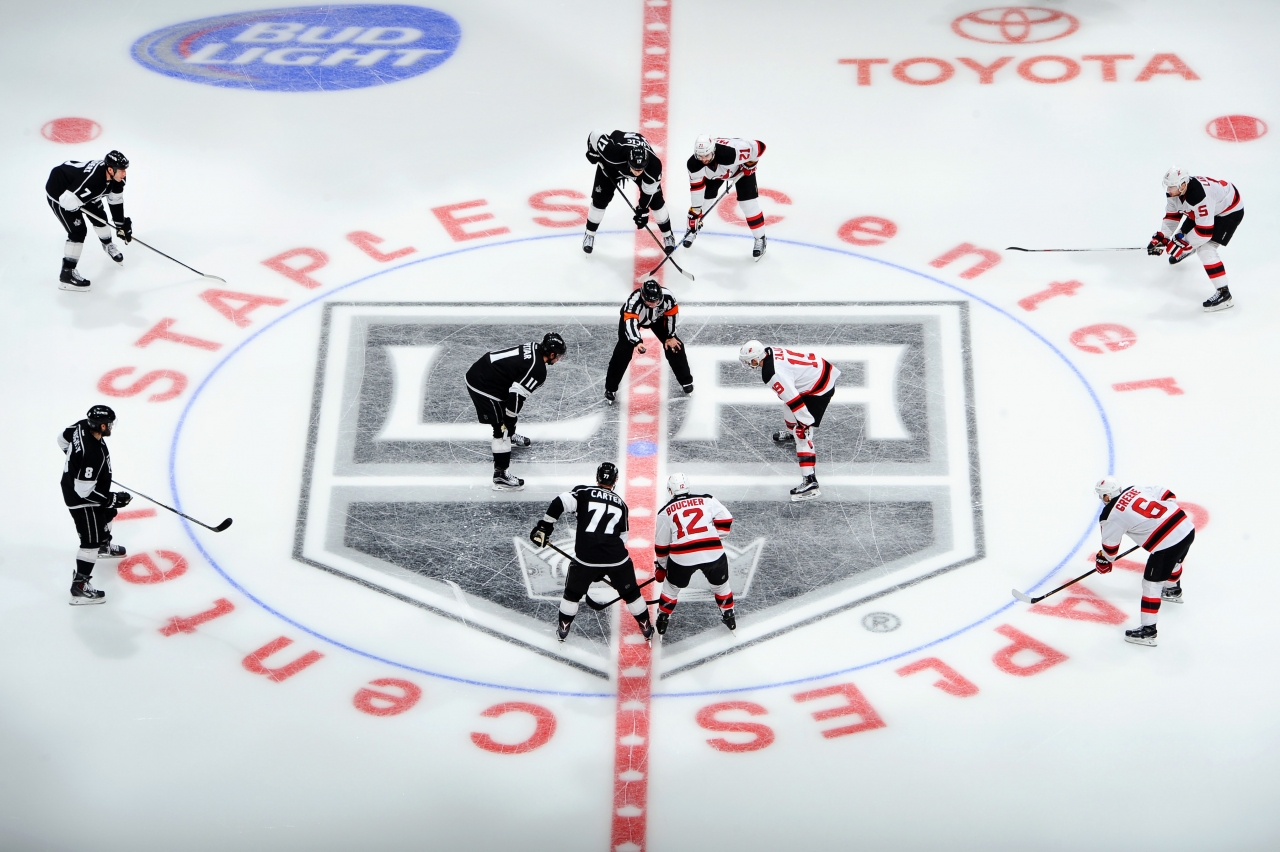 (Image: Sectors with complex global supply chains, such as the sports and entertainment industry, face stiff challenges when it comes to managing water use. Fortunately, first-movers like global company AEG are showing the way, with water conservation upgrades to venues such as the Staples Center in Los Angeles.)

Even with standards on the books, major global companies still face stiff challenges in understanding water use across their complex supply chains and taking steps to mitigate it. Fortunately, a number of early-movers are leading the way.

Apple, for example, has been working on its internal clean water program for more than five years and extended it to 116 suppliers, resulting in 7.6 billion gallons of water saved, in 2018. Even further, the company recently extended the AWS Standard to suppliers in China facing high water risk, moving toward a “more comprehensive and, importantly, catchment- or watershed-based approach,” Sym said.

In the sports and entertainment sector, global company AEG uses the WRI’s Aqueduct tool to identify sites in areas facing water risk—allowing the company to focus conservation and stewardship efforts where they are most needed. Sites that are in “high” or “extremely high” water risk areas are subject to AEG’s 2020 Environmental Goal for water conservation, which is to reduce potable water use at such sites by 4.4 percent per year—amounting to a 20 percent reduction over five years, a goal adapted from city ordinances in high-risk watersheds, according to the company.

“Our experience has shown, time and again, that the more you use water stewardship, the more you embed it in your business practices, the more transparent you are about your water use, the more value you can realize through doing more of that and deepening your engagement,” Sym said. “Companies quickly realize a lot of value they didn’t fully understand before they started their water stewardship journeys.”

While water management will undoubtedly remain challenging for global companies and other major water users, one thing is clear: The shift toward a scientific approach that addresses the needs of each watershed—and supports the global push for accessible water under the SDGs—is here to stay.

“Setting water targets according to scientific thresholds will become the new normal of corporate water targets out of necessity,” wrote Dobson and Morgan of WWF. “They are not a short-lived trend.”