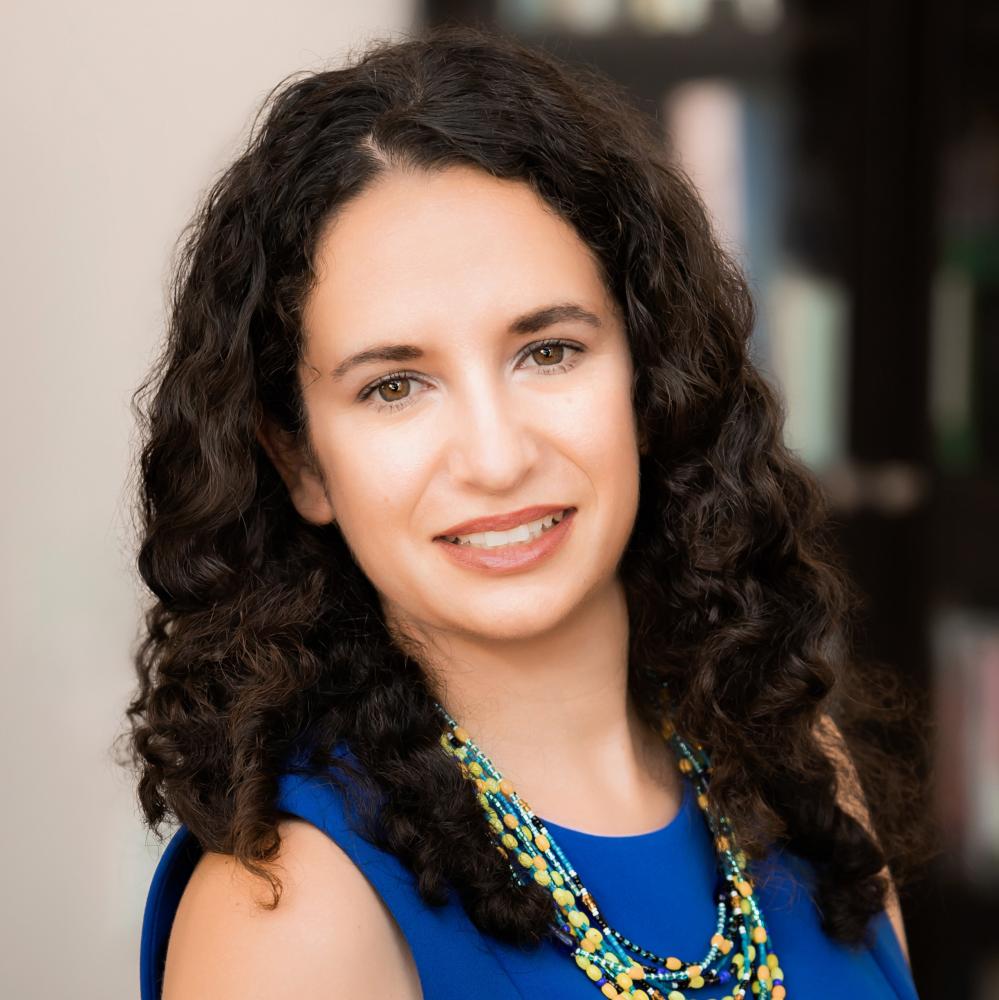 Corporate Leadership Must Include a Commitment to Reproductive Health

With its recent “Statement on the Purpose of a Corporation,” the Business Roundtable (BRT) affirmed that there should be new standards for corporate leadership.

Business leaders have the opportunity to create change wherever they work - both within their company and in the states where they do business.

Building on this new direction, companies are now poised to further these trends and demonstrate their commitment to the BRT Statement of Purpose when it comes to sexual and reproductive health (SRH).

For decades, the private sector in the U.S. has been notably silent when it comes to SRH. This trend has been ongoing despite widespread support from employees, whose contributions have increased in recent years to organizations such as Planned Parenthood and the ACLU.

Research from The Harris Poll and NARAL also reveals the extent to which employees want their company to support SRH as well when it comes to public policy. In addition, a survey from Greenwald & Associates and Planned Parenthood Federation of America shows that 90 percent of millennials say reproductive health is an important issue to them, while more than two-thirds say it is very or extremely important.

If the recent Soulcycle debacle has shown us anything, it is that there is an appetite among customers and employees for companies to lead by promoting inclusion and respect while fighting exclusion and hate.

Furthermore, companies are already supporting access to SRH care in their global operations. For example, the United Nations Foundation and the ExxonMobil Foundation joined forces years ago to create a roadmap to catalyze program and policy action for women's economic empowerment. The directive states:

“Whether a program works depends on the economic situation of the woman and the context in which she lives...including access to quality family planning and reproductive health services.”

Companies like Levi’s have been investing in their female employees, and women-owned suppliers, for years. There are also existing initiatives, such as the P.A.C.E. program and Business for Social Responsibility’s (BSR) HERHealth, which are straightforward ways for companies to plug into this work.

Because of the surge in legislation to curtail access to SRH, there is a new sense of urgency, desperation and empowerment among employees, executive champions, customers and shareholders. It was a watershed moment this past June when over 180 leaders of publicly traded, private and B-certified businesses stood up for access to reproductive health care access for their employees in the wake of numerous state level abortion bans. The Don’t Ban Equality ad, which ran in The New York Times, has since been signed by nearly 400 business leaders nationwide.

How can companies continue the trend and demonstrate their commitment to the BRT Statement of Purpose when it comes to SRH?

Include SRH as part of the workplace gender equity conversation: SRH is a value many companies share, even if it has not been explicitly called out. To successfully create the conditions for gender equity in the workplace, recruit top talent across states and build diverse and inclusive pipelines – access to SRH is fundamental.

Make public statements of support: Through public partnerships, or signing onto amicus briefs - corporate allies can signal visible support to current and prospective employees, customers and a growing cadre of increasingly vocal investors.

Make employee benefits inclusive of comprehensive SRH the norm: Ensure your company considers access to the full range of sexual and reproductive health services (including abortion, contraception, IVF and adoption) in their insurance and benefit offerings as well as in all the geographies where employees live and work. For example, Equileap has begun to track and rank companies according to gender focused measures including SRH healthcare access. Also, companies must consider the implications of legislative and regulatory efforts on access, and both adjust their policies to address restrictions to access and lend their support to preserving access.

End political contributions to anti-SRH elected officials/candidates: Companies that make political contributions to candidates who oppose SRH are taking action that runs counter to their stated corporate values and efforts to support gender equity as well as build a diverse and inclusive workforce. A recent report by Equity Forward focuses on dozens of companies that boast about their commitment to gender equality. But each of these companies contributed to support lawmakers who sponsored oppressive SRH legislation.

In The CEO as Urban Statesman, the author, Sam Williams, offers that a CEO’s touchstone when deciding which issues to tackle is simple: "Is this something I could stand in front of institutional investors and defend?” The BRT statement of purpose, the surge in legislation and regulation to demolish access to SRH and the impact that has on its workforce make an affirmative answer to this question necessary and more feasible than ever for companies and brands.

Employees Are Ready for Climate Action but Lack Direction

The Global Sustainability Community Comes Through for Ukraine