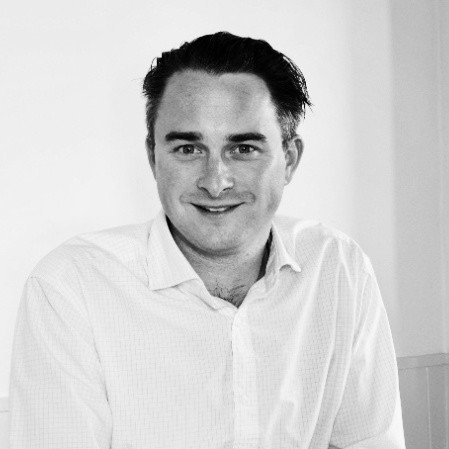 You’re a TriplePundit reader so it’s probably safe to assume that you were already engaged. But I bet you’re surrounded by people – in work or at home – for whom the Climate Emergency hasn’t yet fully landed.

I reckon you have at least two people on speed dial who are bored of hearing about climate strikes, or embarrassed to admit that they acknowledge climate change. You may know people, as I do, who actually care deeply but suppress talking about it with the urgency it warrants because it would jeopardize how they are seen in their workplaces.

But these friends, like us, have not only heard the voices of school children, lobbyists and activists but now of serious business people and economic actors.

This is what persuaded me, some years ago, to come out of my shell and build a business supporting what I believed. I could see that environmentalism and pragmatism weren’t mutually exclusive. A masters in the circular economy taught me that innovation, growth and profit were in fact the keys to unlocking the solutions to climate change. I felt emboldened to make the link and start selling the business case for action.

All these players have all identified that a system based solely on shareholder primacy, that values profit at any cost, is the root cause of the social and environmental crises facing us today. That a take-make-dispose process based on margins and convenience carries too high a cost in real terms and needs to change.

More than that, we are seeing and hearing them step up to the plate; grasping the opportunity to be the solution, not the problem.

To reach a tipping point where enough people are acting with sufficient urgency, we need the crescendo to continue, and for everyone – from all walks, ages and ranks - to own part of the solution.  We need our friends to decouple their beliefs from how they might previously have been perceived – and to re-frame this debate within their professional and economic comfort zones.

Otherwise, how easy it would be for us all put our heads back in the sand once the noise has settled and say “it’s too big a problem to fix," “it’s not realistic” or “I know, but what can I do about it?"

So my question to you, engaged 3p reader, is this: how can you persuade your climate wallflowers to re-invent their inner monologue so they feel comfortable taking action?

What dialogue could they begin in their workplaces? What decision making influence could they wield that will make a difference? How will they vote (with their decisions, money or feet) to turn the broken system on its head?

Encourage them to be bold.

This is the new agenda.

Thomas is a commercial lawyer by background with several years’ experience running small businesses. He is founder of Greenheart Consulting, a boutique strategic consultancy firm with a strong focus on social and environmental impact. He has worked with a number of companies to measure, manage and improve their ESG performance and has a particular interest in the role of corporate governance in enabling impact. He is an ambassador for the UK community of B Corporations, as well as a trustee of the Soil Association - the UK’s leading charity promoting healthy and sustainable food, farming and land use.