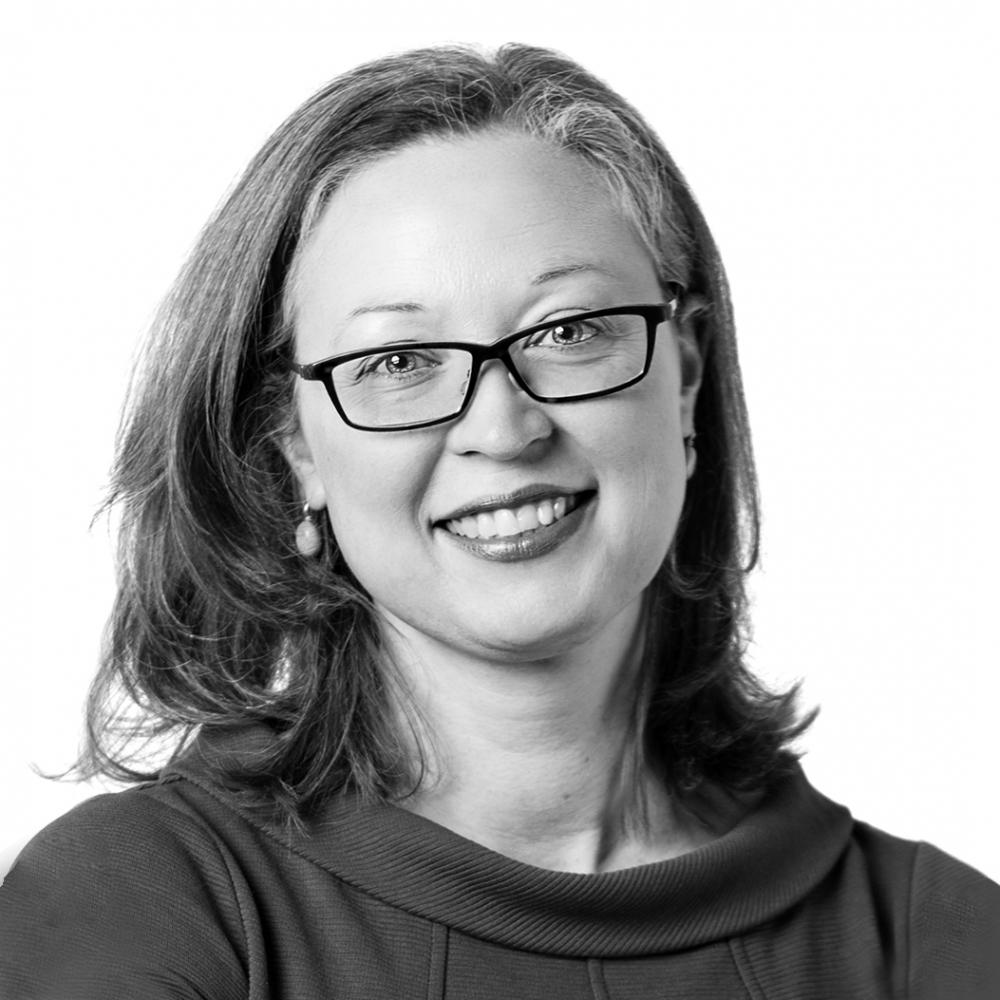 Inside the First Global Standard For Tax Transparency

On April 3, 2016, the world woke up to revelations in the Süddeutsche Zeitung newspaper illuminating the murky use of offshore financial services and shell companies, which some individuals and companies were using to minimize their tax liabilities.

The Panama Papers, as the multi-country investigation became known, provided sensational stories involving politicians, rock stars and royalty. But what it also laid bare was the scale o tax avoidance on the part of global businesses, often in ways that are entirely legal.

Tax income is essential for governments to fund infrastructure and services—and support sustainable development both at home and internationally. Corporate taxes contribute to the wellbeing of the people in the country where they are paid and are a key means for companies to contribute to the local economies where they operate.

Yet serious questions have been raised over how the country-by-country taxes paid by multinational companies relate to the locations where they do business. Transparency to all stakeholders about a company's tax management approach, how much they pay and where they pay it is therefore highly relevant from a sustainability standpoint.

By any estimate, the scale of the financial cost to governments caused by corporate tax avoidance is very high. Research from UNU-WIDER puts it at US$500 billion each year in lost revenue, while according to the IMF, the figure is up to US$600 billion, with low-income economies disproportionately affected.

What this emphasizes is that non-transparent tax practices make it difficult for companies to show how they are meeting their societal obligations. And that includes to governments, the environment and the communities where they produce, store, or sell their products and services.

While businesses typically release some tax information, accessible data on how much tax companies pay—and where—can be difficult or impossible to find. When it is available, it is often technical, aggregated and based on country-specific legal frameworks.

As a result, there have been growing calls—from investors, governments, civil society, the media and the public—for tax transparency, including comprehensive and comparable disclosure on a country-by-country basis.

It was against this backdrop that in 2017 the Global Sustainability Standards Board (GSSB), the independent entity that oversees the development of the GRI Standards, of which I am the chair, appointed a Technical Committee of experts to create the first global reporting standard on tax transparency.

This multi-stakeholder group included international experts on tax. The draft Standard they developed then underwent global consultation, including a 90-day public comment period earlier this year, to gather views from all interested parties. That process emphasized the widespread demand for better information on the taxes multinational corporations pay, especially from investment institutions.

Just two years on from the standard being first proposed by the GSSB, GRI launched the new Tax Standard last week. Published on Dec. 5, it is freely available for any organization to use to disclose their taxes in a transparent way that adheres to global best practice.

Adoption of the GRI Tax Standard—and widespread organizational reporting of tax strategy and country-by-country tax payments—will enable an open debate between reporting organizations, government, the public, and civil society about tax policies and practices within jurisdictions. For example, it can contribute to discussions about how tax revenues can promote sustainable development.

The scale of initial backing for the new GRI Standard is very encouraging. We have seen major investors, industry bodies, civil society activists, charities, trade unions, and many other groups from around the world voice their support for the Tax Standard and the greater transparency it seeks to achieve. To highlight just a few supporters: asset managers Royal London and Hermes, Accountancy Europe, Oxfam, the U.N.-supported Principles for Responsible Investment, global union federation Public Services International, and civil society groups such as the Tax Justice Network and FACT Coalition.

As the turmoil that resulted from the Panama Papers shows, more openness on tax transparency is necessary if we are to start to rebuild public trust in companies, strengthen corporate accountability and facilitate the informed dialogue that stakeholders rightfully demand. I believe GRI’s Tax Standard can enable a significant and progressive step forward in that journey.

Judy Kuszewski is Chair of GRI’s Global Sustainability Standards Board, the independent and multi-stakeholder body that oversees all of GRI’s standard setting activities. She is also chief executive of sustainability consultancy Sancroft International Ltd.

Title IX: After 50 Years, We Can Do Even Better for Women’s Sports