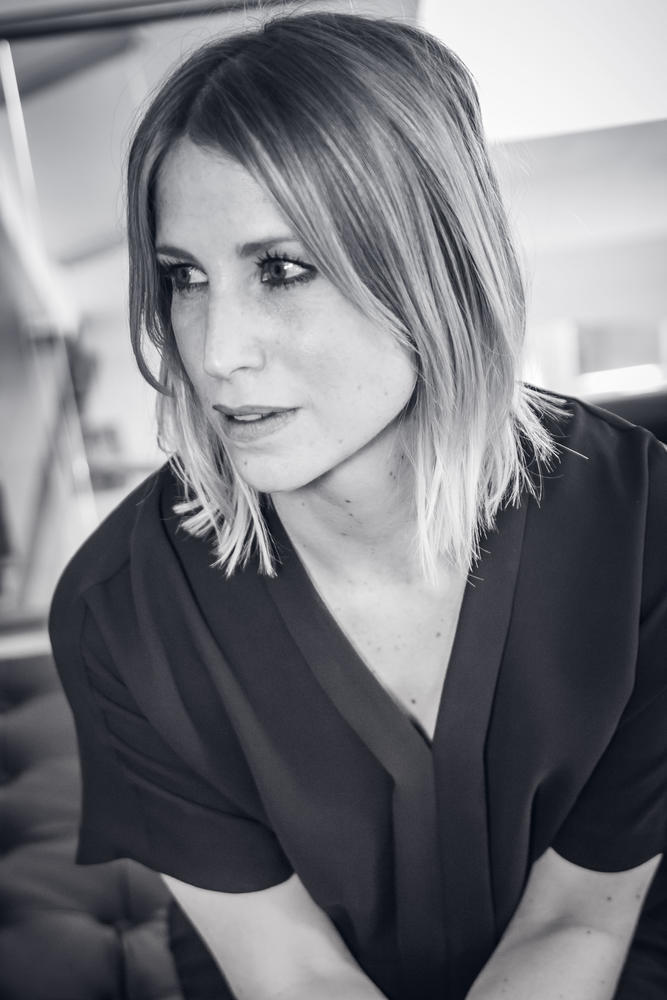 Nike Backlash: Brands Must Do Better - Not Just Say Better

Nike is under fire after it was revealed that its female athletes suffered pay cuts when they became pregnant. The headlines came just weeks after it released a new ad campaign promoting gender equality.

The days when the word “purpose” was seen as a buzz word, only used by millennials and marketers, are gone. It has proven itself as a powerful business tool in an increasingly competitive world, allowing brands to connect with their customers, engage their employees and make the world a better place. But what happens when it goes wrong?

Why Nike is making headlines for the wrong reasons again

Nike found out recently when several female athletes came forward to reveal that they suffered pay cuts from the company after they became pregnant. The revelations came just a few weeks after Nike released its latest ad campaign promoting gender equality, in which tennis champion Serena Williams implored women to “dream crazier."

This isn’t the first time that Nike has faced gender pay issues – last year, four former employees filed a class-action lawsuit, accusing the company of gender pay discrimination and ignoring sexual harassment. It is unbelievable that Nike hadn’t learned from being pulled up on this issue before and come to understand how important substance over style is when it comes to purpose. Brand purpose can never be a big advertising idea alone. It’s got to be actionable and able to create measurable and scalable change; in your entire business, for your customers, and for the world.

This is often easier for smaller companies but it can be a huge challenge for a global brand like Nike, which employs 73,000 people worldwide, according to Statista. Businesses like this need revolutionary approaches to ensure the scale and speed of change required is reflected in their actions. The whole business is responsible for delivering purpose and companies need to understand the scale that is needed to create authentic change.

Purpose absolutely matters for your branding

But it’s not impossible. Many multinationals have been incorporating purpose into their brand story and Unilever is an example of this being done successfully. The company has worked to embed purpose into decision making, from sourcing to packaging to new product development. The strategy is paying off and purpose is creating value for Unilever’s consumer brands.

A motivating factor is that most businesses find a purpose agenda is very engaging for their employees. More and more, people want to work for brands that are investing in making a difference and they want to be part of the change. Research by LinkedIn shows an organization’s purpose is a deciding factor for more than half of U.K. professionals when they consider whether to take a job offer.

Companies shouldn’t be afraid to position themselves as purpose-led organizations but if they do, they need to recognize that they’re fighting a battle on many fronts. There will always be scrutiny over the way these companies operate as a business and a brand, so an integrated strategy is critical. Businesses have to do better not just say better.

Nike has taken a stand in the past

Nike is well known for taking a stand on social issues – for example when it appointed American football quarterback Colin Kaepernick as the face of its new ad campaign after he protested against ongoing racial injustice and police brutality in the U.S. Powerful brands should be prepared to be political. They have a huge influence on their customers and they can use their sounding boards to make positive change in society. But they should only do this if their messaging is authentic, reflecting changes and attitudes that are well and truly embedded in their organizations.

The key is to have a strong, comprehensive and integrated purpose strategy, driven by senior members of an organization and a mandate for everyone in the business to deliver against this agenda – and to be recognized and rewarded for this work as well as their productivity. For example, L’Oréal has a sustainable bonus scheme, where the bonuses of all its brand and country managers are linked to outcomes on environmental targets.

So Nike should continue to use its influence to change the world – but next time, it needs to make sure that its messages are substantiated by the way that it behaves and operates too.

Becky Willan is Managing Director and Co-Founder of Given London.