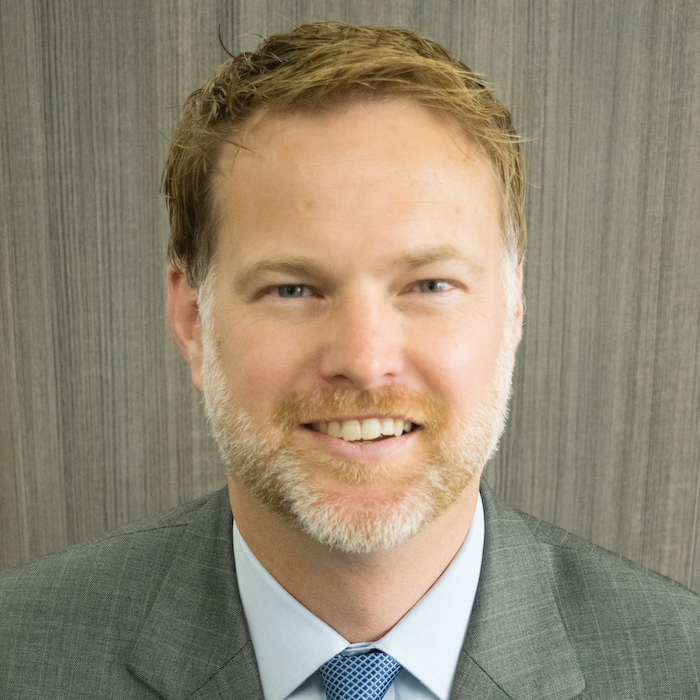 Now Is the Time To Address Climate Change, Says This Executive

Los Angeles has the most installed solar capacity of any U.S. city, thanks in part to this massive solar installation atop the LA Convention Center, managed by AEG.

The gravity of moments can be hard to judge during their passing, but there is no denying the significant impact that the courageous teenage climate activist, Greta Thunburg, has already had on the world. Her Global Climate Strikes movement serves as a bookend for today’s U.N. Climate Action Summit and the beginning of Climate Week NYC 2019.

Will this be the week that future generations will look back on and point to as the time when humanity started making meaningful progress to address the global climate crisis? We certainly hope so. There’s simply no time to waste.

A little less than a year ago, the United Nations’ Intergovernmental Panel on Climate Change (IPCC) issued its Global Warming of 1.5˚C special report. The report addresses the impacts of 1.5 degrees Celsius in global temperature rise, compared to a 2-degree scenario.

According to the IPCC report, human activities have already caused approximately 1 degree of global warming above pre-industrial levels. As a result, we have already seen a certain amount of damage to our environment, infrastructure, and health and safety. This damage will only increase if warming continues to 1.5 degrees or higher. For example, extreme heat events are expected to be 2.6 times more severe under the 2-degree scenario than at 1.5 degrees. Higher levels of warming, expected if business-as-usual conditions persist, could lead to disastrous or catastrophic consequences.

We saw the IPCC’s report as a solemn warning and a clear roadmap for the future. AEG was one of the first companies to adopt a science-based target for greenhouse gas emissions reductions based on the report. Per its guidance, AEG is committed to reducing our overall carbon footprint by 45 percent from 2010 to 2030, and to achieve carbon neutrality by 2050. As noted in our most recent sustainability report, we have made significant progress in reducing our GHG emissions, and in 2018 we were just 4 percent above our emissions goal for that year.

Although we are confident we can meet and exceed our targets for GHG reductions, our footprint is a relatively tiny piece of a much larger inventory of global emissions. So even if we do our part, our fate—and the fate of all humanity—depends on the ability of the global community to achieve the reductions recommended by the IPCC, which notes that achieving the level of carbon reduction to arrest global warming at 1.5 degrees would require “unprecedented” changes in our economies, lifestyles and habits.

We recognize that appreciation of this situation can overwhelm and paralyze, preventing individuals and organizations from taking action. What if our actions don’t make a difference? Has the die already been cast? Shouldn’t we just start preparing for the worst?

The answer is that our actions do make a difference. Every amount of avoided emissions will mitigate the future impacts of climate change and will save lives. Our fate is not sealed, and we can avoid the worst. But we have to act now, take whatever actions we can for those emissions within our control, and, crucially, we have to influence others—our partners, neighbors, even rivals—to do the same.

How does a company like AEG do such a thing? For one, our events reach over 100 million fans a year, giving us a unique opportunity to influence GHG emissions far beyond our direct footprint. That is why we are redoubling our efforts to leverage our visibility and communications platforms to sound the alarm and join the global dialogue.

AEG is a founding partner of the Green Sports Alliance, a coalition of sports organizations dedicated to using the power of sports to help protect the environment. Our premier sports franchises, the LA Kings and LA Galaxy, have their own branded sustainability programs that help those teams engage with their fans about environmental sustainability.

And in May 2019, AEG announced that six of its sports organizations, the LA Kings, Berlin Eisbären, Ontario Reign, LA Galaxy, Amgen Tour of California and AEG Rugby, became the first in their respective leagues to join the U.N. Sports for Climate Action Framework, a worldwide initiative and a new movement dedicated to collective action on climate change. Our live music division, AEG Presents, just joined the Music Declares Emergency, a group of artists, music industry professionals, and organizations that stand together to declare a climate emergency. And AEG will work with its fellow winners of the inaugural Beyond Sport Collective Impact Award to drive impact for climate action.

As we must, we will continue our efforts to fully eliminate the carbon emissions associated with our operations and to support our communities and partners who are on the same journey. Global climate change is a serious, potentially catastrophic crisis that impacts us all, and we all have a responsibility to join the fight. The time is now.

Image courtesy of AEG via the 3BL Media newsroom

John Marler is Vice President of Energy and Environment at AEG, the world’s leading sports and live entertainment company. In this role, John oversees AEG’s corporate environmental sustainability program, AEG 1EARTH, and AEG Energy Services, AEG’s corporate energy management program. John came to AEG from Southern California Edison where he focused on renewable and alternative energy contracts and smart grid research and development. Before joining Edison, John practiced law for four years as an attorney in New York State, focusing on commercial litigation and business transactions. John serves on the board of directors of the Green Sports Alliance and on the Traffic and Transportation Commission for the City of Claremont, California.