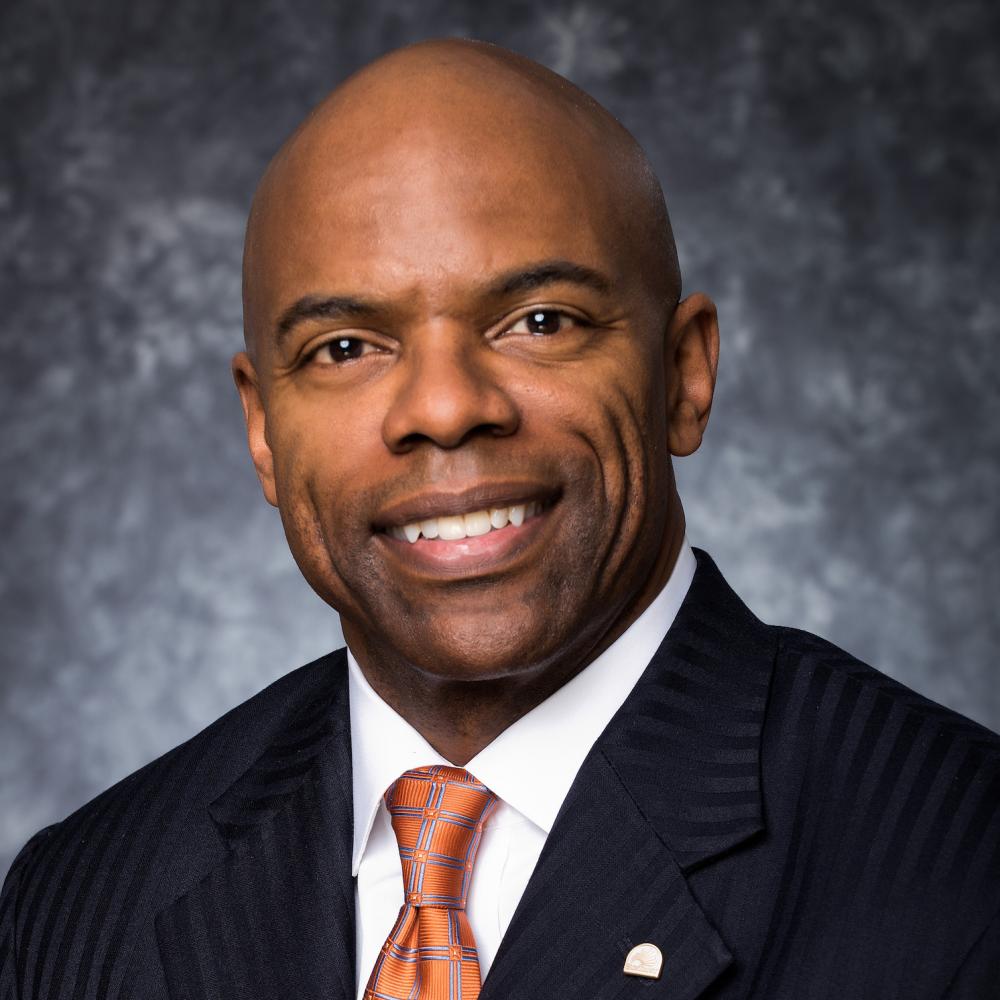 Private-Sector Grantmaking Can Play a Role in Education Innovation

Several years ago, while flipping through a copy of USA Today during a business trip in China, an article about a Shanghai middle school caught my attention.

Apparently, every three years, the Organization for Economic Co-operation and Development (OECD) measures how well the world’s educational systems are preparing students for the job market. In its first year of participating in the OECD’s Program for International Student Assessment, Shanghai’s school system overtook top performers from countries like Singapore and Finland to claim the top spot on the ranking.

The feature went on to explain why. In Shanghai’s system, traditional rote memorization is replaced by immersive, hands-on learning. Rather than cramming their heads with facts and formulas destined to be forgotten after a big exam, students are challenged with complex problems that put what they’re learning in the context of the real world.

The result? Shanghai high school students are nearly 10 times more likely to demonstrate advanced problem-solving skills compared to the OECD average, as reported in USA Today and other publications including The Diplomat.

This memory has stuck with me. While some may see the Shanghai schools’ approach as a big change—maybe too big a change for the traditional methods of the U.S. educational system—the techniques they use are relatively simple, straightforward and easily replicable. And, interestingly, many of the Ph.Ds who theorized this model are Americans who came to Shanghai after trying and failing to get the techniques adopted in the States.

Though the U.S. spends significantly more on education than other OECD countries, our students consistently underperform in math, reading and science compared to their peers in other developed nations.

Vast disparities also persist between U.S. school systems, largely along racial and economic lines. We continue to underfund schools that serve mostly low-income families. The most impoverished districts in the country receive about $1,000 less per student in state and local funding compared to the most affluent districts, according to The Education Trust. According to the American Bar Association, “Public schools today are more racially segregated than 40 years ago,” and black students are still much less likely to graduate from high school compared to white students with the same family income.

These are old problems, and we’ve known about them for a long time. So how come one of the richest nations on the planet doesn’t have better outcomes? In essence, we’re doing the same old thing and hoping for different results. And after coming on board as president of the SunTrust Foundation in March of last year, I was in a position to do something about it.

Investing in a life well spent

At the Foundation, we are not experts in education, but we do listen to what the experts are saying, and they’ve pinpointed two key indicators of future success. For example, research tells us that if a student is not reading at a third-grade level when they’re in third grade, they’re four times less likely to graduate from high school. On the opposite end of the spectrum, all of the longitudinal data shows that no matter your race, culture or gender, access to postsecondary education is the single most important determinant of upward economic mobility.

The U.S. continues to lag behind our peers in both of these metrics, yet we push on with the same old methods of drills, memorization and regurgitation of facts. In today’s information age, we’re deep into a knowledge-oriented nature of work that requires skills in problem-solving, reasoning and analytics. As the nature of work becomes more analytic, the nature of education has to fuel that.

As part of our investment strategy around education, we seek out and fund transformative initiatives that are saying “no” to the status quo and testing out theories similar to those that are already commonplace in regions like Shanghai and elsewhere. In other words, we’re on the hunt for new solutions to old problems.

When we look at the research, we see that students can retain a larger volume of more complex and sophisticated information when their method of learning is experience-based. But again, this strikes back at the issue of equitable access: To introduce experience-based learning, schools must be resourced. As funders, we feel it’s the least we can do to not only support organizations testing promising theories of change but also to ensure these solutions are affordable broadly.

For example, one of our grantees, the Girls Leadership Academy of Wilmington (GLOW), is looking to close the gender gap in science, technology, engineering and math (STEM) fields with a focus on single-gender education that it says engages “the whole girl.”

GLOW serves students—90 percent of whom are from low-income backgrounds—with inquiry-based learning techniques and hosts a maker’s lab to explore hands-on applications of lessons learned in class.

For example, it is using hands-on carpentry with a miter box to cut compound angles so students can see how math is applied in the real world. What we’ve seen through the research is that this type of hands-on application provides an indelible imprint. Students will always remember what a miter cut molding joint looks like, and that turns what they’re learning into a tangible memory that will stick with them. The lab also connects classroom learnings with 21st-century careers through modules focused on robotics, 3-D printing and other emerging technologies.

Regardless of what you might think of a single-gender model, GLOW’s work is showing success. Studies show that low-income students in single-gender schools score higher on standardized tests in math, reading, science and civics, compared to those in co-ed schools, and GLOW is part of a network that is teaching with this method in 19 cities across the U.S.

We also recently funded edX, a leading nonprofit providing online-education founded by MIT and Harvard, which is developing a low-cost bachelor’s degree called the “MicroBachelors” to bring equitable access to postsecondary education and open up new options for students. And in Atlanta, our grantee, Everybody Wins!, offers regular mentorship for young children, building on research that tells us children read at a higher level when they read with an adult regularly.

This is high-stakes work: Suppose we see breakthrough, innovative techniques being deployed with promising results yet we fail to help scale them quickly and, say, four years go by. Well, that’s someone’s entire high school experience. You’ve lost Johnny now. He’ll never get those four years back, and his life will be much more difficult because he wasn’t given what he needed to succeed.

Frankly, it’s hard not to get frustrated sometimes by the lack of urgency to scale solutions that have been demonstrating results for decades.

We don’t know if our approach is the right one, but in the end, that’s what innovation is about: testing theories of change and backing groups with the courage to think differently. As the nature of work continues to evolve—and the nature of a life well spent along with it—we challenge other funders, businesses and concerned stakeholders to have courage, seek out new ideas and challenge the traditional approaches in areas like education. Maybe then, we can finally put some of these old problems to rest.

Stan Little is president of the SunTrust Foundation.

Why Are Half of All U.S. Service Sector Workers Still Unvaccinated for COVID-19?

With Employees Anxious About Returning to the Office, New Tool Can Help Boost Confidence in Buildings’ Health and Safety

How Mentorship Changed the Game for This Kenyan Entrepreneur