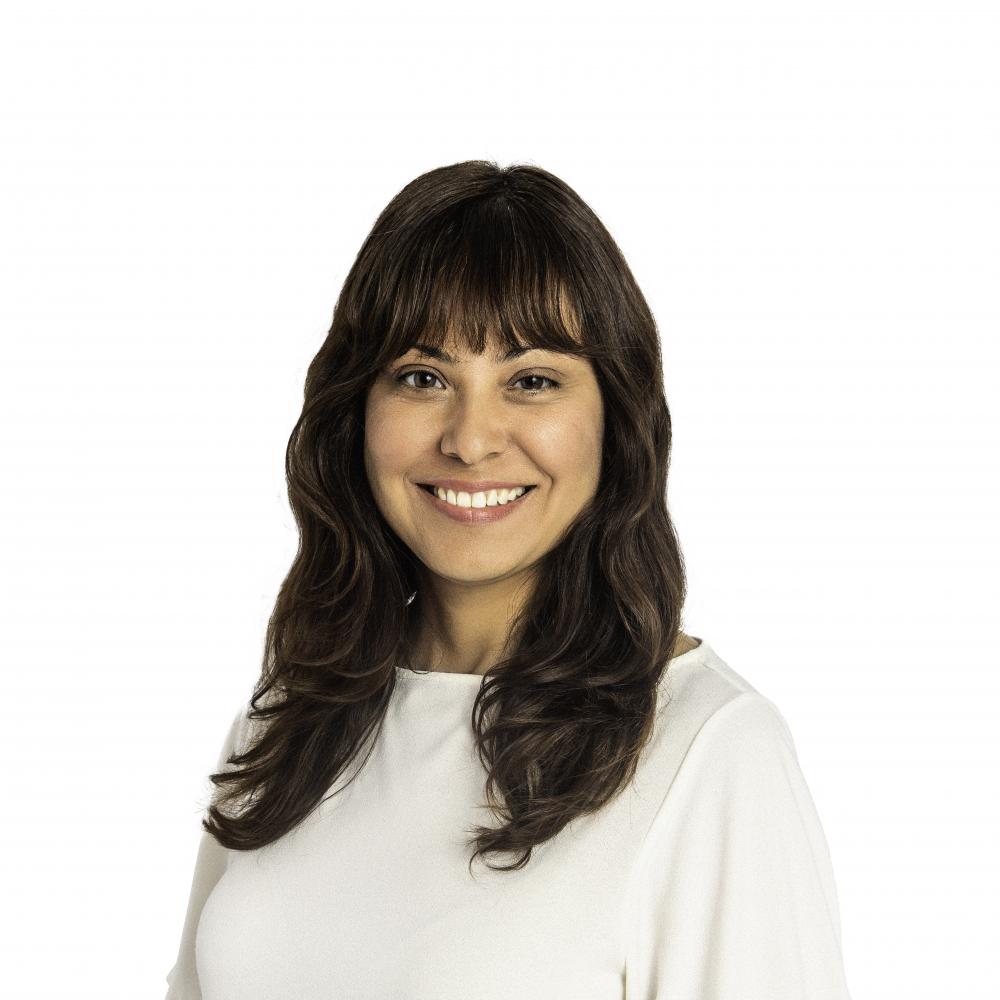 2020 is the year of net zero. We are at a tipping point for companies (and countries) pledging to get to net zero carbon emissions, with commitments doubling in less than a year, as the world increases its focus to avoid irreversible climate change. The growth in net zero pledges has created unprecedented interest in carbon removal strategies – and interest in what viable and scaled markets for carbon might look like.

The Taskforce on Scaling Voluntary Carbon Markets consultation document, published last month and chaired by the Institute of International Finance, confirms the need to scale voluntary carbon markets, and highlights the importance of removal/sequestration projects as a core part of these markets.

Yet, as leading NGO Carbon180 noted earlier this month, there are a number of notable challenges facing carbon removals as a solution today. Carbon180 points out that it is very time-consuming to find projects and companies with a proven method to remove – not just avoid emitting – carbon from the atmosphere, and so companies face difficulties finding credible carbon removals among all the carbon offset options.

Moreover, companies are expected to meaningfully navigate terms such as emission reduction, avoided emissions, carbon sequestering, storage, usage, and removal. It can be overwhelming, and this confusion can lead to paralysis: no action is taken at all.

This is how we reach net zero. Fundamentally: even if a corporation makes concerted efforts to reduce their own emissions, relying on offsetting to compensate unavoidable emissions does not remove them from the atmosphere.

Organizations such as the Science Based Targets initiative (SBTi), which is developing the first global science-based guidance for companies to set net-zero targets, advises companies to be accountable for their own emission reductions first and neutralize any residual GHG emissions with an equivalent amount of carbon removals.

Indeed, a corporation’s reductions and search for removals really needs to start in parallel in order to minimize the time it takes to reach their net zero moment, when their residual emissions are neutralized with an equivalent amount of carbon removals.

It’s time for carbon removal to come out from under the shadow of carbon offsetting. Differentiation would lead to a new carbon market asset class, based only on removal, that would grow quickly in liquidity in the carbon markets. The current problem of buyer paralysis due to lack of clarity would be addressed.

Growth in liquidity is imperative because at the moment we are facing a supplier-constrained carbon removal market. All the net zero pledges are raising the pressure to scale up carbon removal, but this industry is still in its infancy. We must boost investment in the form of offtake agreements, a mechanism to channel capital to the suppliers of carbon removal, or carbon ‘transformers’ (as we call them), to enable them to scale faster.

The Taskforce on Scaling Voluntary Carbon Markets consultation identifies that at a minimum, 2 gigatons of carbon removal is needed by 2030. Achieving this requires a 15-fold surge of voluntary action by 2030, compared to what occurred in 2019. There’s a clear argument to scale up carbon removal in the carbon markets. It’s time for governments and businesses to recognize that carbon removal, specifically, is the real key to achieving our net zero targets.

Elba Horta is a co-founder of Puro.earth, a new standard and registry for carbon removal.