In survey after survey, citizens indicate time and again that they want bold climate action. The disconnect, however, is how to pay for it. Even though renewables have fallen dramatically in price, there are still costs that will be incurred. Fuel prices, at least in the short term, will have to go up — news that consumers don’t want to hear, and politicians are reticent to deliver.

Attempts to mitigate climate change risks have often had rides more bumpy than smooth, however, as in angst that resulted in protests in France and Germany and an Obama era cap-and-trade program that never got off the ground. Despite some leading conservatives’ support for a revenue-neutral carbon tax, that idea for climate action never went far in Washington, D.C. either.

One survey, however, offers clues that more citizens are open to bold long-term plans.

In a recent Nature Climate Change study, researchers asked more than 10,000 citizens across France, Germany, the United Kingdom and the U.S. about how they would want to pay for climate action policies. 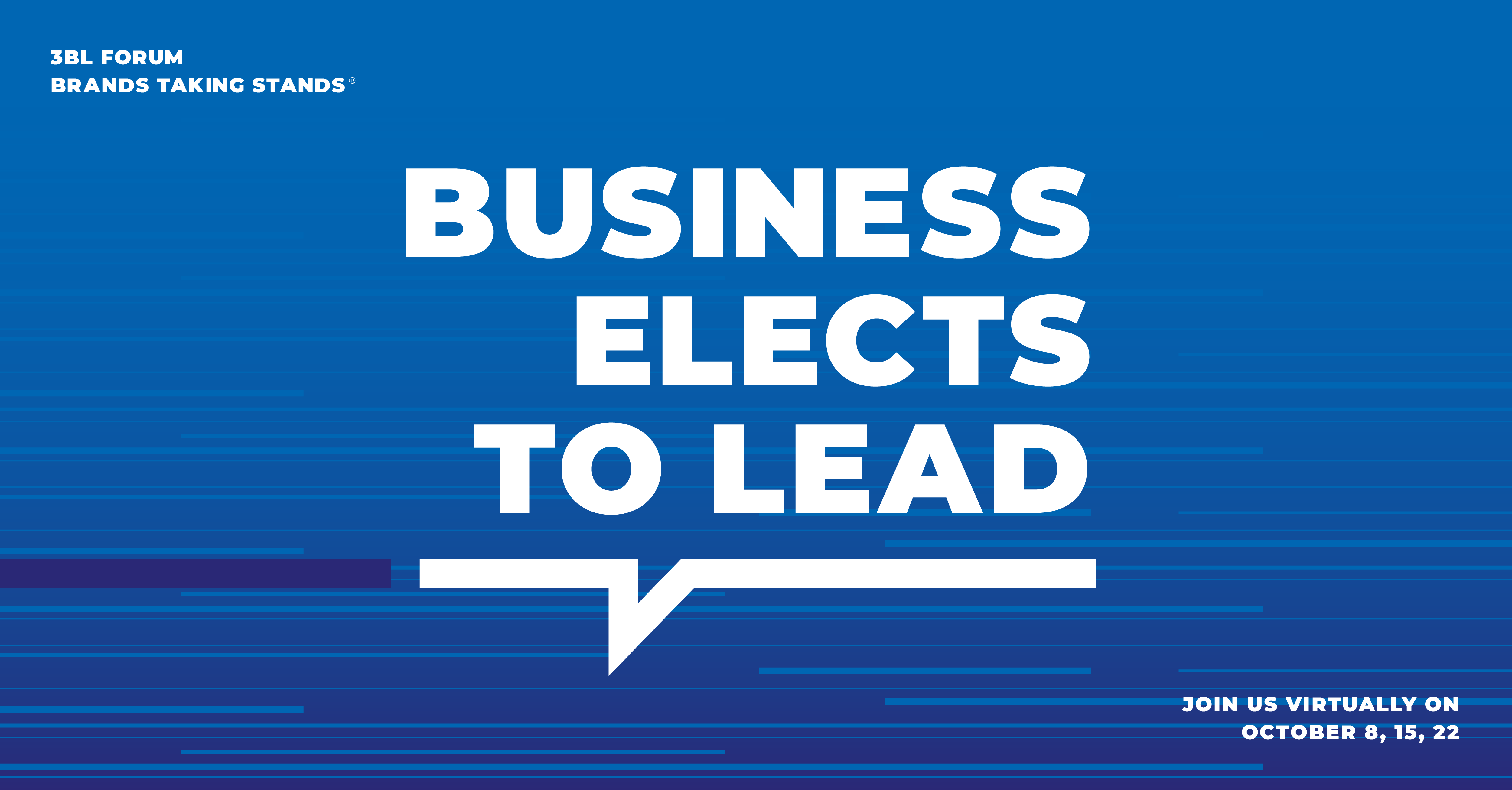 Across all four countries, the answer may surprise you: 58 percent they would prefer the “constant cost” plan.

Considering human nature, that sentiment is not really surprising. Most of us hate it when the cost of anything goes up, but at the same time, we’re accustomed to prices increasing from time to time, whether they are for food, insurance, entry fees into parks or a broadband connection. And as those costs go up, and not fluctuate, the reality is that most of us find one way or another to budget for the changes. The bottom line is that consumers want certainty  — which is why the constant yo-yo costs of gasoline is a common conversation you overhear at the coffee shop or among your friends and family.

The countless number of environmental disasters this year may also be nudging more citizens to rethink their views on how much climate action is a cause worth pursuing  — as long as someone else is paying for it. It’s become pretty clear that we will all have to contribute funds one way or another. Now it’s time for energy firms and companies in other sectors to get on board  — and that massive shift is apparently underway, too.