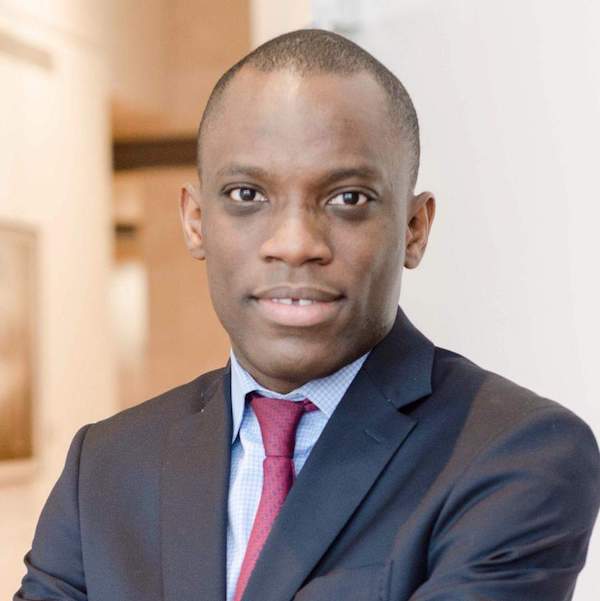 Mitigating the COVID-19 Fallout in Africa Through Infrastructure Investment

(Image: People wear masks at a Kenyan market in April. Raw commodities and produce are the top exports of Africa, and the continent tends to import most of its finished food products. With both imports and exports slowing amidst the coronavirus pandemic, intentional intervention is needed to soften the economic blow.)

The full impact of the COVID-19 pandemic on Africa’s populations and economies has yet to be ascertained. But as the effects unfold, governments, civil society and the private sector can cushion the blow, if they act decisively. Timely deployments of public and private capital into sustainable and long-term investment projects can boost industrialization efforts, generate employment and mitigate the most deadly effect of the virus: poverty.

The anticipated decline in African GDP — the first recession in 25 years — is due primarily to restrictions and delays in international trade resulting from the COVID-19 pandemic. The importance of cross-border trade to Africa cannot be understated, as evidenced by the impressive and continent-wide political will behind the launch of the African Continental Free Trade Area (AfCFTA), a free trade pact between Africa's 55 countries. The extent of Africa’s exposure to global trade is worth restating: The continent’s food import bill is well above US$35 billion and is slated to reach US$110 billion by 2025. According to statistics from the Central Bank of West African States (BCEAO), Togo’s consumer goods import bill in 2019 alone was US$704 million, of which almost 56 percent was spent on food imports.

Meanwhile, raw primary commodities account for over 70 percent of Africa’s exports. That figure is even higher in the West African Economic and Monetary Union (WAEMU) region, a coalition of seven West African nations that includes Togo, Mali and Senegal. As a result, the pandemic has had the double impact of raising import costs on finished products while lowering the flow of exports of raw commodities. Knock-on effects of these trade impacts are only now coming to light, most notably on food security. Reactionary protectionist policies seeking to prevent staple exports — policies employed both openly and surreptitiously by governments from Europe and Asia to South America and Africa — only made things worse.

According to the World Bank, agricultural production in Africa could contract between 2.6 and 7 percent if trade blockages persist. Clearly, a reduction in agricultural activity and output would worsen the downward spiral in sub-Saharan Africa, where some 60 percent of the workforce is directly involved in the industry.

What is the answer to a primary commodity export-dependent Africa at risk due to reductions in raw agricultural produce demand, protectionism and general de-globalization? Of course, intra-African trade and the AfCFTA. However, for intra-African trade to be the panacea we all wish it to be, Africa’s infrastructure deficit and rate of industrialization must accelerate dramatically. Togo has long had a blooming trade industry focused on the capital city of Lomé, and the government has made the development of industrial infrastructure a core tenet of its 2018-2022 National Development Plan.

In August 2020, the government announced the launch of construction on the Adétikopé Industrial Platform (PIA), which will host processing and manufacturing companies from the food and beverage to the pharmaceuticals and clothing industries. Projects like the PIA, a public-private partnership between Arise Integrated Industrial Platforms (Arise IIP) and the Togolese Republic, can simultaneously tackle food insecurity by raising local production capacity and balance the trade deficit by exporting processed and finished goods.

There has been a steady drumbeat for industrial, power and transport infrastructure investment in Africa for years, but time is of the essence. All it takes is an innovative government keen on attracting nimble capital from agile investors like Arise IIP. Private investments into African agriculture infrastructure such as this one will not only create much-needed direct and indirect employment today, but also represents perhaps the surest long-term returns in a volatile global economic context. Nothing is more certain over the next decade than the powerful potential of African youth and agriculture.

Alain Saraka is the Chief Strategy Officer at ARISE IIP, a pan-African infrastructure developer that conceives, finances, builds and operates $2 billion of transport infrastructure and industrial zones across 5 West and Central African countries.

Shegun Adjadi Bakari is a senior advisor to President Faure Gnassingbé of Togo, specialized in matters concerning financing for development.