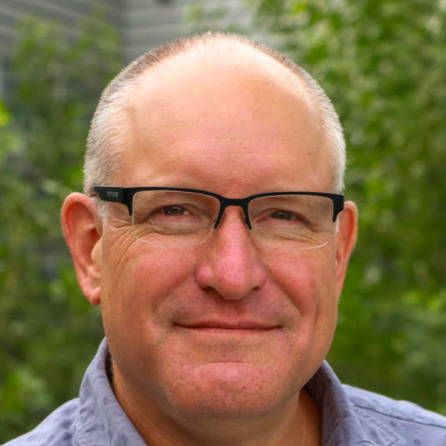 In the future, the year 2020 will be remembered primarily for COVID-19, the devastating global pandemic that ran rampant for most of the year. But we’ll also recall 2020 as the year the United States finally got serious about social justice, starting with diversity.

The coronavirus pandemic has exposed numerous social inequities in our culture. That, coupled with the social unrest sparked by the senseless killing of George Floyd by a white police officer, has resulted in a strong majority of Americans demanding systemic change throughout society, including the corporate sector.

Silence is complicity. Staying quiet on socio-cultural-environmental issues is no longer a viable option for companies. The corporate world must move beyond traditional corporate social responsibility (CSR) programs - which too often have just been glorified public relations efforts – and create actionable and measurable systemic change initiatives.

Recently, Nasdaq leveraged its influence for a social good. It filed a proposal with the SEC to implement new listing rules, which would require all companies listed on Nasdaq’s U.S. exchange (3249 companies) to publicly disclose transparent diversity statistics regarding their board of directors. In addition, the rules would require listed companies to have – or explain why they don’t have – at least two diverse directors, including one who self-identifies as female and one who self-identifies as either an underrepresented minority or LGBTQ+.

Nasdaq research from the past six months revealed that more than 75 percent of its listed companies currently don’t meet its proposed diversity requirements.

The Nasdaq proposal is great news. But the same diversity initiatives need to be implemented in the private sector. In addition to the proposed rules for companies on its exchange, Nasdaq has also lobbied the SEC to make diversity disclosure a rule for all companies, public and private.

“The ideal outcome would be for the SEC to take a role here,” said Adena Friedman, Nasdaq’s CEO. “They could actually apply it to public and private companies because they oversee the private equity industry as well.”

It’s important to point out that this isn’t simply a diversity initiative. It’s a corporate performance initiative. Numerous studies have shown that companies with diverse boards of directors and executive teams perform better in multiple ways.

Nasdaq’s SEC proposal included an overview of over two dozen studies that found an association between diverse boards and better financial performance and corporate governance.

A 2020 McKinsey report revealed that companies with executive teams in the top quartile of gender diversity were 25 percent more likely to have above-average profitability than companies in the bottom quartile.

FCLTGlobal researched firms on the MSCI All Country World Index (ACWI) between 2010 and 2017 and found that the most diverse boards added 3.3 percent to return on invested capital (ROIC) as compared to peers with less diverse boards.

Implementing diversity from top to bottom

It’s also vital that diversity and inclusion initiatives go beyond the boardroom and C-suites, down to entry-level hires, in order to ingrain diversity into the corporate culture. That’s the only way meaningful change will happen in the long-term.

A commitment to diversity, equity, inclusion and justice are pillars at CoPeace, and these pillars support our mission to positively impact society in multiple ways. We believe both social diversity – as in gender, race and ethnicity, religion, sexual orientation and age - and professional diversity are important for maximizing the diversity of perspectives in our company and the companies in which we invest.

Companies that fail to act when it comes to diversity and inclusion will suffer a missed opportunity in terms of company growth, innovation and talent retention.

The events of 2020 have shown that traditional CSR programs aren’t enough to bring about necessary systemic change in corporate America. For companies, both public and private, which claim to be stakeholder-driven and not just shareholder-driven, diversity, equity and inclusion need to be key components of how they systemically conduct business. That must occur from the board level through entry level, if they truly desire to help bring about a more just society.

Craig Jonas is CEO of CoPeace and a lifelong entrepreneur with success across business, academic, and athletic industries. He has over 30 years of experience in management with a passion for team-building and drawing individuals with big ideas together.