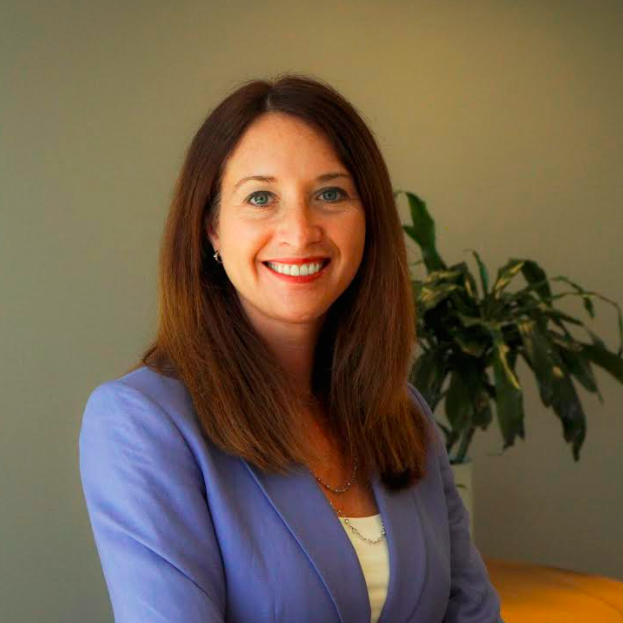 Pandemic, George Floyd Protests and Popular Opinion: How Companies Are Answering the Call to Action

President Trump’s denial and mishandling of the coronavirus pandemic, as well as his support of Confederate generals’ legacies over the lives of Black Americans, has rightfully led many, even past supporters, to question his leadership – questions that have piled up in the several weeks since the George Floyd protests began.

A recent New York Times/Siena College survey showed that trust in President Trump as a source of accurate information about the pandemic stands at only 26 percent. And 70 percent of Americans have more faith in their state leadership than the president when it comes to how and when to reopen, according to an NBC News/Survey Monkey poll.

Citizens are looking for new institutions to trust

With declining trust in many traditional institutions, such as the media and Congress, and the Trump administration’s unwillingness or inability to act on key social and political issues, Americans looked to other parts of society to step up.

The leadership vacuum has been filled not just by local and state government leaders and public health officials, but also increasingly by the business community. From Apple and Google teaming up on contact tracing technology to Salesforce CEO Marc Benioff organizing an effort to procure 50 million pieces of personal protective equipment, many companies are now doing the kind of work that we typically expect from government during a pandemic.

Corporations know that their most important stakeholders — employees, customers and investors — are making decisions about what to buy, what to recommend and where to work based on whether their values align with the companies with which they do business. They are judging whether businesses are good corporate citizens not just based on what they say, or how much money they donate, but on the meaningful actions they take, the authentic changes they make and the demonstrated impact they have. The bar is high, and companies are reaching for it.

The George Floyd protests and the fight against systematic racism

For example, last week, the Business Roundtable, a trade group representing the CEOs of the nation’s largest corporations, launched an advocacy campaign on police reform. The campaign will reach out to Congress, law enforcement and civil rights leaders and run radio and digital ads calling for urgent, bipartisan action to reform police departments in the wake of the murder of George Floyd.

Target, Walmart, Nike and Amazon have made moves to penalize the Washington Redskins, such as pulling merchandise from shelves and online stores, in an effort to pressure the football team to change its derogatory name.

Now more than ever before, businesses are engaging in — and sometimes even leading — social and political conversations and movements that they would have worked hard to steer clear of just a few years ago. Gone are the days of shareholder supremacy. The business community has found a new voice, and it’s using it not just to benefit shareholders, but to support employees, customers and communities at large.

Staying on top of the ever-shifting public dialogue can be daunting for any company. But organizations don’t need to look far for help. For all companies, employees are among their most important stakeholders and a group that is fundamental to their operations and bottom line. More recently, employees have helped bring important issues to the attention of corporate executives, helping them get ahead of societal challenges that could become risks for companies if left unaddressed. Recent employee activism at Facebook and Amazon shows the two paths companies can take when their workers raise their voices.

In September 2019, Amazon employees began pushing their company to take more direct action on climate change — and to press the issue, they staged walkouts, organized into activist groups at work and wrote open letters to executives. In response, Amazon made a commitment to go net-zero carbon by 2040 (a central demand of employees) and began rolling out very public climate initiatives. The message to employees was clear: We hear you; we recognize this is an issue, and we are acting.

Conversely, when encountering its own instance of employee activism, Facebook took a very different approach. When employees began speaking out against the company’s inaction toward hate speech on its platform, they were largely ignored. When employees staged virtual walkouts or public resignations, the company held a town hall during which CEO Mark Zuckerberg defended the continuation of Facebook’s policies. The concern over those policies quickly spread beyond Facebook’s employee base to the company’s advertisers, who joined a boycott of the social networking site that has now grown to 750 organizations and counting, including Coca-Cola, Hershey, Walgreens, Best Buy, Ford and Adidas.

The lesson is not that companies must change a policy every time employees raise an issue. Rather, as social, environmental and racial justice become higher priorities among consumers, and as they demand that companies demonstrate alignment with certain values, employee concerns can help a company get ahead of societal pressures.

By engaging employees, offering them avenues to have their voices heard, and proactively trying to understand what issues are of greatest importance to them, companies can align their purpose to appropriate action. Amazon took that approach and is currently basking in the media limelight of another pro-climate initiative.

Facebook, however, dismissed employee concerns, even in the wake of the George Floyd protests, and is now navigating one of the biggest crises in its history.

Plans to Mine Lithium at Thacker Pass Clash with Indigenous Rights

Amid the Ukrainian Crisis, Let’s Start a Larger Conversation About Equity at Our Borders

Lush Takes a Stand on How U.S. History is Taught in Classrooms

Etsy, Disney and the Other Brands Showing Support for Ukraine