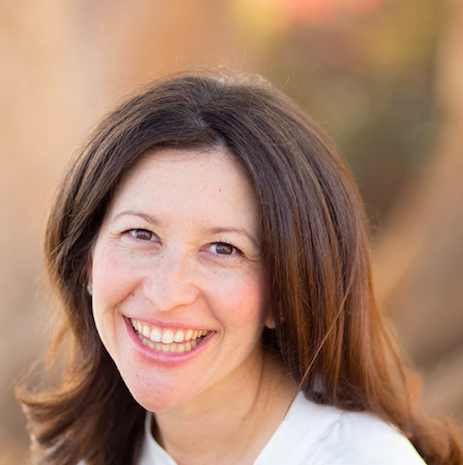 Who Won (and Lost) Cause Marketing at Super Bowl LIV

Every year, there are two extraordinary competitions on Super Bowl Sunday: the one between great athletes on the field, and a second between the world’s greatest marketers who dream up the most creative concepts (as in Emily Hampshire of Schitt’s Creek pairing with Charlie Day for that oft-discussed Super Bowl ad for P&G’s Tide ad, shown above) to compete for your attention in the most expensive seconds that money can buy.

An increasing number of Super Bowl ads have integrated some form of cause marketing into their narrative. Yet, while the advertising teams behind these concepts compete at the highest level to produce the most powerful ads possible, the social impact they claim to promote is often lacking.

So how did this year’s Super Bowl ads move the needle on social impact? We classified a number of the brands that engaged in “cause marketing” using the following rubric:

Partnership: Does the brand have a substantiated partnership connected to this effort? Score: X/1

Activation: Does the ad inform and activate viewers? Do people care more about the cause because of this ad? Score: X/3

Long-term: Is this a long-term relationship? Will this relationship benefit this work? Score: X/3

A Missed Cause Marketing Opportunity

Love the program (not the ad)

Almost, but not quite: PSA without a CTA x2

Microsoft | Be The One / Katie Sowers

Not enough there there

Audi, GM and Porsche all introduced their new electric vehicles with spots in the Super Bowl. The ads, ranging from Audi’s Frozen theme, to GM’s electric Hummer promotion featuring Lebron James, to Porsche’s “heist”, send the message that driving sustainably is still “cool” and that switching to electric doesn’t mean sacrificing performance.

Our take: If these companies wanted to push the conversation around sustainability, they could have done so in a much more powerful way (perhaps by partnering with any of the thousands of organizations standing on the front lines of climate change...). These ads flirted with cause, but in the end were just … ads.

Emily Kane Miller is the Founder and CEO of Ethos Giving, a philanthropic services firm, and Ethos Tracking, a related social impact data management tool that allows businesses, nonprofits and foundations to more effectively track their impact. She also serves as a Scholar in Residence at The Brittingham Social Enterprise Lab at the University of California's Marshall School of Business.