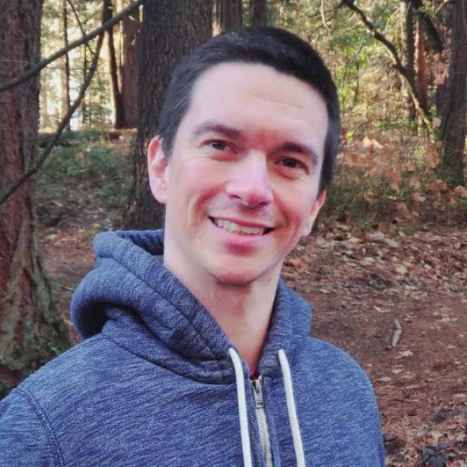 Recently, the banking giants JPMorgan Chase and Citigroup made commitments to move trillions of dollars within the coming decade towards a variety of sustainable investments. JPMorgan Chase has vowed to put $2.5 trillion towards areas such as renewable energy, sustainable agriculture and developmental finance. Citigroup on the same day made a commitment to $1 trillion over ten years to “sustainable finance,” an umbrella term which includes half of the capital going towards climate solutions, and the other half going towards issue areas like health care, racial equity and affordable housing.

Similarly in January of this year BlackRock, the world’s largest asset manager with nearly $7 Trillion in assets, made a commitment to sustainability by demanding that those companies with which it does business disclose how they are pushing towards a net-zero economy. BlackRock also joined an investor-led initiative to ensure corporate greenhouse gas emitters take action against climate change. That announcement helped balloon its initiative to what the firm says is over $41 trillion in sustainable investments or committed assets towards this cause.

Increasingly, we are seeing that the world’s largest financial institutions are having a greater say in how business takes on the existential threat of climate change. However, there are concerns within the environmental community that these players aren’t taking these actions in good faith and with an eye towards a more sustainable and equitable economy, but rather cashing in on a “trend” or simply protecting their own necks against the plethora of environmental risks they see growing. On that point, Swiss Re recently warned that climate change could cut the world economy by $23 trillion by 2050.

So, should these financial giants be trusted to be legitimate environmental stewards who will work towards the drastic changes we need to combat climate change, or are they simply being reactionary to the ongoing concerns by insurance and risk experts?

Pressure from environmental, sustainability and racial equity activists have forced the issue of climate change, and now the global financial sector has decided that it too wants to be a part of the movement. The leverage that large capital firms can place on others, even if done reactively, can help to stem the tide of carbon pollution and shift huge amounts of necessary resources and funding to areas like renewable energy, natural resource management, sustainable farming and carbon capture. Our current global climate crisis efforts so far have been decades behind and severely underfunded, and so any influx of capital that can be used to combat the climate crisis will be seen as a worthwhile investment.

While these vows by the world’s largest corporations should be taken with a grain of salt, these sustainable investments are a great start. To that end NGO’s should also monitor these commitments to ensure that these pledges of sustainable investment include no greenwashing. However, our climate future depends on the buy-in by the business community to agree that climate change is real, it has real world detrimental impacts, and if we do not change the ways in which we conduct business things will get worse. In making these trillion-dollar, long-term sustainable investments, these companies are agreeing with those terms and acknowledging that things must change, and that they have a part to play in that necessary change.

Todd Jones is a Bay Area native who has dedicated his career to sustainable business and fighting climate change. He enjoys the outdoors and spends his free time playing sports, hiking, reading, and exploring new places. He is an alumnus of both Unity College and UC-Santa Barbara.