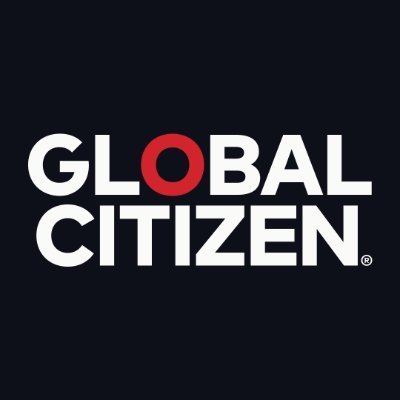 Five Ways You Can Support Those in Need in Afghanistan

The scenes of thousands of Afghans desperately pleading for assistance and running for refuge as the Taliban solidified rule over Afghanistan for the first time since 2001 have been broadcast across the world and left it reeling.

As the news broke it wasn’t long before the country’s most famous human rights’ advocate, Malala Yousafzai took to social media to raise concern over the occupation of the Taliban, knowing all too well what the group’s rule could mean for women and girls.

“We watch in complete shock as Taliban takes control of Afghanistan,” she said on Twitter. “I am deeply worried about women, minorities and human rights advocates. Global, regional and local powers must call for an immediate ceasefire, provide urgent humanitarian aid and protect refugees and civilians,” she said.

The Taliban takeover came after international forces withdrew from Afghanistan, with the United States officially beginning to withdraw in May 2021. The militant group has since taken over the country city by city, eventually occupying the capital Kabul on Sunday. Afghanistan’s leadership, namely President Ashraf Ghan, had fled the country and millions of Afghans are seeking asylum.

The Taliban — who first assumed control of Afghanistan’s capital of Kabul in 1996, are now enforcing their interpretation of Islamic Law and implementing strict regulations that hindered the humanitarian rights of vulnerable communities — have claimed that they are interested in an inclusive government, a peaceful takeover and writing laws that will take into consideration women’s rights.

However there have already been reports of restrictive conditions on women, and women being forced to stop working by the militant group, begging the question of whether the Taliban will do as they said and uphold certain rights for women, or whether women’s rights are in severe danger.

Women and girls are the most vulnerable now that the Taliban have taken hold of Afghanistan. Before they lost their rule over the country in 2001, the Taliban had implemented strict laws on women’s rights. Women had to cover their faces and bodies, they were not allowed to work, girls could not go to school, and if a woman needed to leave her house, she should’ve been accompanied by a male relative.

For two decades Afghanistan worked towards gains for women’s rights, including access to education and the ability to work. However there is growing fear that these gains will be entirely reversed with the recent rule of the Taliban.

Speaking to NPR, Rangina Hamidi, Afghanistan's acting education raised concerns for the future of the rights of girls and women in the country.

"There is a lot of fear among girls and women," she told NPR. "I have had many messages from my female family, friends calling me, asking me what I know and what they should expect. And I wish I had an answer for them.

Read the full blog on the Global Citizen website

Global Citizen is a movement of engaged citizens who are using their collective voice to end extreme poverty by 2030. On our platform, Global Citizens learn about the systemic causes of extreme poverty, take action on those issues, and earn rewards for their actions — as part of a global community committed to lasting change.

Beyond the Midterms: How Social Impact Builds Long Term Allies