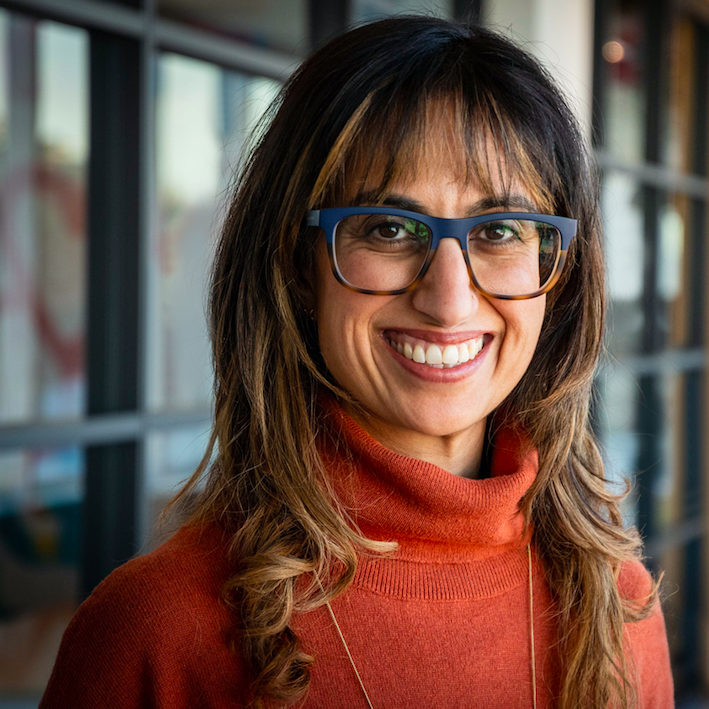 Is Action for the Greater Good Losing Steam? Our Data Says It Is, and Giving Tuesday Is Our Collective Opportunity

There’s a big mural on an apartment building near my home that says, “We’re in this together.” In spring of 2020, seeing that sign made me feel hopeful. Now when I see the fading words, I cynically ask myself if that’s really true anymore. Maybe that’s an indicator of my own mental health, but with Giving Tuesday coming up tomorrow, November 30, I have started to imagine what it would feel like to be “in it together again.”

If you haven’t heard of Giving Tuesday, you’re not alone — only 37 percent of adults have, according to the latest data available. In its 10th year, Giving Tuesday is an annual day dedicated to giving back and doing good that comes the day after Cyber Monday as a counterbalance to the consumerism of that day and Black Friday. For context, last year we spent $34.4 billion online during Cyber Week, the 5-day period between Thanksgiving and Cyber Monday, according to Adobe, whereas only $2.5 billion was donated on Giving Tuesday in the U.S.

The gap in awareness could be because Giving Tuesday receives only 2.25 percent of all major media conversation in the holiday cycle, according to a recent analysis our team performed using Signal AI, and is the least talked about day compared to other recognized national days that highlight critical societal issues, such as Black History Month, Martin Luther King Jr. Day, Pride Month, Indigenous Peoples Day, International Women’s Day and Earth Day. Maybe it’s time to give Giving Tuesday a bit more of our attention, too.

In 2020, a new level of commitment to social issues was spurred, and we saw the power of collective action. Whether you were sewing masks, marching in protests or amplifying Black voices, donating funds or goods, or volunteering your time to communities hit hard by the pandemic or social justice causes, there were a lot of small actions that added up to big impact.

Yet, a year and a half later, we’re living in a much more polarized — and inequitable — world. And we seem to have lost steam. The truth is that we are giving less. So far, data from Benevity shows that individuals gave 19 percent less from April to October 2021 than they did during the same period in 2020. Arguably the need is just as great now as it was when we were in crisis. And if we are to prevent further crises, injustice, inequity, we need to act now, not when crisis hits.

Can Giving Tuesday reinvigorate our collective drive to come together as a global community and take action on the issues affecting our world? Even if just for one day?

A lot has changed about the way we give that gives me hope. In the four years prior to the pandemic, social-and political-related causes made up only 10 percent of donation-based action. When our world was turned upside down in 2020, we saw a huge shift toward corporations and their employees, customers and communities taking action beyond their personally favored causes to create more impact around issues that matter for the good of the global collective.

Corporations stepped up by providing matching campaigns, large grants and customer donation incentives that made a difference in how much people got involved. And we expect to see more of that as companies put their weight behind Giving Tuesday.

In recent months, Benevity data has revealed a sharp uptick in donations related to such critical issues as mental health, refugee relief and vaccine equity. Afghanistan refugee relief-related donations have surged 142 percent in the last month, compared to the first seven months of 2021. Mental health-related causes saw a 73 percent year-over-year increase in donations in October alone. And causes dedicated to vaccine equity saw donations spike 10x earlier this year and have experienced sustained support over the past five months for big, global initiatives such as Go Give One.

This shows that these pressing social issues are still on our collective minds. Tomorrow, join us in doing just one good thing for the world and making Giving Tuesday a strong day of action.

Guest articles reflect the opinions of the bylined authors and not necessarily those of TriplePundit’s editors and writers.

As Chief Impact Officer, Sona heads up Benevity Impact Labs, the company’s resource hub which brings data, research, insights and best practices to help organizations and individuals maximize their impact. She helps companies stay at the forefront of emerging trends in corporate purpose through her leadership of Benevity’s top data reports, its annual industry conference, Goodness Matters, and client engagements including the Benevity Leadership Summit, which brings together top executives from brands like Apple, Nike, Microsoft, Twitter and Google to ideate on opportunities in the social impact space.