Infinitely Recyclable Plastic on the Horizon with Next-Gen Polymers

We humans are addicted to an almost indestructible substance that is all around us. Globally, humans create 380 million tons of plastic annually. Despite the recycling symbol on the bottom of any such package, the vast majority of plastics end up in landfills, waste incineration plants or our oceans. Numerous problems have long plagued what manufactures call recyclable plastic - but there is hope on the horizon.

A team at Lawrence Berkeley National Labs created a new plastic called poly(diketoenamine), or PDK, that is truly recyclable. After first issuing a report on it two years ago, this month Berkeley Lab released a study that concludes PDK-based plastic could be an economically viable alternative for companies.

What’s the problem with conventional plastic?

Plastics were not designed with recyclability or producer responsibility in mind. Despite our best intentions, only 8.7 percent of plastic is recycled in the United States, meaning the vast majority ends up in landfills, incinerators, or as litter. Despite the numbers and arrows on the bottom of packages, recycling facilities simply don’t process many of the what consumers assume are recyclable plastic containers that line grocery store and drugstore shelves. Now, micro-plastics are in the food we eat, the water we drink, and even in rain and snow.

Sadly, plastic recycling is not economically viable, and the cost falls largely on local governments in the United States. Virgin plastic is often cheaper and easier to produce than recycled plastic, creating little economic incentive for manufacturers. Even in the best-case scenario, manufacturers can only recycle plastic two to three times before it becomes unusable.

That is precisely why these next-generation polymers could be a game-changer. Berkeley Lab researchers set out to create an endlessly recyclable product instead of considering this as an afterthought. However, one of the significant issues will be making this product financially viable to get manufacturers to switch over.

How does PDK plastic stack up?

The Berkeley Lab study examines a simulation for a facility that puts out and recycles 20,000 metric tons of PDK annually. The authors estimated the chemical inputs, necessary technology, costs and emissions, and then compared their results with the production of conventional plastics.

According to Berkeley Lab, PDK recycling costs are similar to PET and HDPE and less than polyurethane recycling.

The cost of the virgin material is more costly, offering a true market incentive for recycling. The PDK resins are recycled using acid rather than heat, which separates the resin from additives. Unlike conventional plastics, manufacturers can use recycled PDK resin for new products with no loss of quality. This will allow consumers to truly complete the recyclable plastic loop, which is often the missing component in many waste management systems.

An uncertain future for recyclable plastic

Much of the plastic burden doesn’t fall on companies because for years, many regions have not held producers responsible. Public concern for the use of fossil fuels and plastic pollution, particularly in the oceans, is mounting. Because the cost of virgin plastic is so low and most producers aren’t paying the actual cost of plastic (especially when considering social and environmental implications), policies are needed to create an incentive for manufacturers to shift to more responsible and recyclable plastic like PDK plastic.

Also, it is essential for the new material to also be optimum for a variety of uses. According to the recent Berkeley Lab study, “The properties of PDKs can be tailored through formulation to render them suitable for use in a wide range of applications, including flexible packaging for food and beverage, heat- and fire-resistant composites for consumer electronics, vehicle and aircraft parts, wind turbine blades, and energy-efficient buildings.”

Although this news is all very promising, more crucial work is needed. “The questions are how much it will cost, what the impact on energy use and emissions will be, and how to get there from where we are today,” says Brett Helms, a staff scientist at Berkeley Lab’s Molecular Foundry. “The next phase of our collaboration is to answer these questions.”

While we’re reading about recyclable plastic, here’s a reminder: Please join us on Wednesday, June 2 at 1 p.m. ET/10 a.m. PT for the second edition of 3BL Forum: Brands Taking Stands – LIVE! We will explore how businesses can be part of a journey toward a plastic-free future. To view the speakers, agenda and to sign up and join at no cost, visit our event’s registration page. 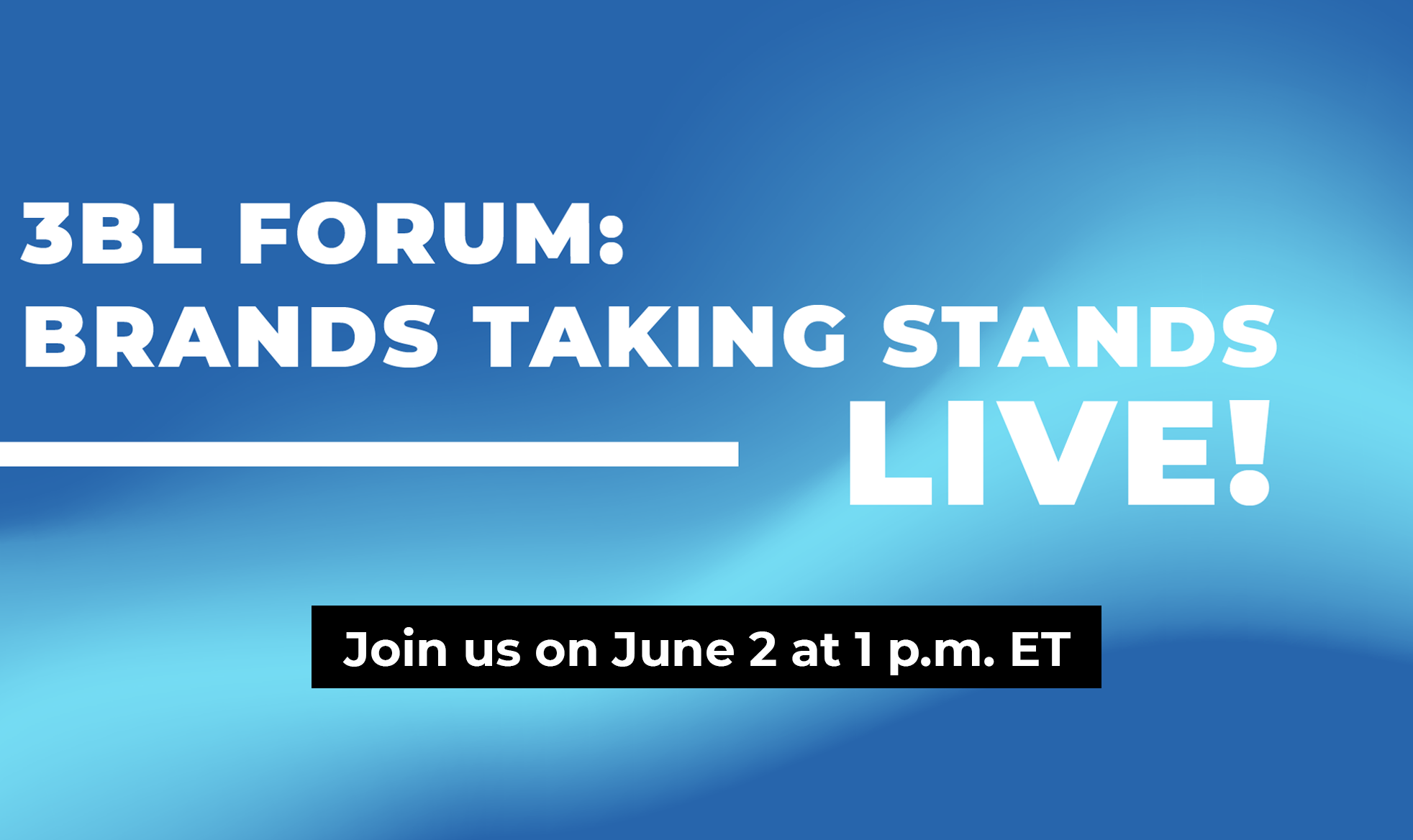 Sarah Lozanova is an environmental journalist and copywriter and has worked as a consultant to help large corporations become more sustainable. She is the author of Humane Home: Easy Steps for Sustainable & Green Living, and her renewable energy experience includes residential and commercial solar energy installations. She teaches green business classes to graduate students at Unity College and holds an MBA in sustainable management from the Presidio Graduate School.