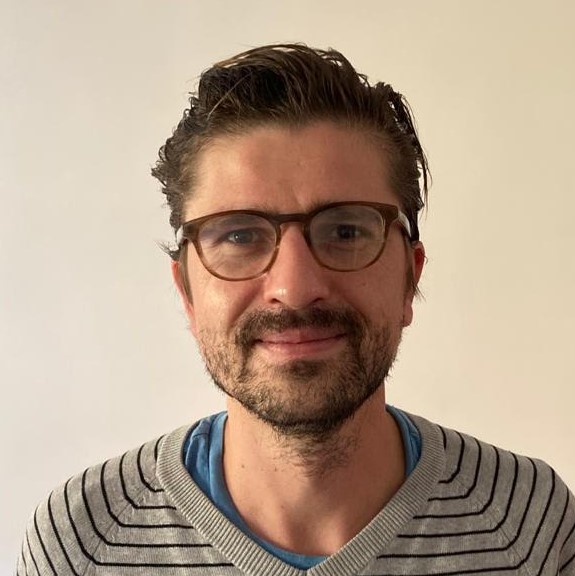 The Price Is Right: The Promise of Sanitation Marketing

Today, March 22, we celebrate World Water Day. While many take flowing faucets and flushing toilets for granted, nearly two billion people drink unsafe water and one billion don’t have toilets or latrines - a leading cause of disease worldwide. There is a long way to go before achieving the United Nations' goal of universal access to clean water, sanitation and hygiene (known as WASH). Surprisingly, classic marketing techniques could hold a key.

We all want rapid progress, but we need approaches that avoid common pitfalls. Too often, interventions are implemented quickly by outsiders without looking holistically at the local context, involving the community, or considering long-term maintenance. These efforts frequently fail or are short-lived. Toilets are installed without proper drains in areas with high rainfall. Parts break and there isn’t a way to get them fixed.

In contrast, marketing approaches focus first on how to increase demand for sanitation or other WASH products and services, while improving the local private sector’s capacity to supply them. Good market research is key to identifying the classic “four Ps” of marketing: the right local products, prices people are willing to pay, place or point of sale and effective promotion. The ultimate goal is to create a sustainable sanitation industry in which people feel a sense of ownership and pride after making a financial investment.

To be clear, in emergencies, it’s important to provide WASH products free-of-cost to quickly reach everyone, and subsidies are still needed to ensure that the most vulnerable people have access. Yet, locally-driven marketing approaches are proving effective even in resource-constrained environments such as Haiti, Cambodia and Uganda.

Haiti is the most underserved country in the Western Hemisphere in terms of water and sanitation infrastructure. Waterborne illnesses cause more than half of the deaths in the country every year. Adding to this, the 2010 earthquake displaced more than a million people, leading to the largest cholera outbreak in history at the time. It was within this context that Action Against Hunger and other development organizations experimented by shifting from free distributions of WASH products to a market-based program to increase viability of potential solutions.

In Haiti’s largest region, Artibonite, for example, our teams found that only 34 percent of rural households were treating their water (which realistically was closer to 5 to 10 percent, with many people reporting yes without actually doing it). Aquatabs and liquid chlorine were available in the local markets, but people associated Aquatabs with free distribution (they are distributed for free during emergencies), and therefore placed a higher value on liquid chlorine, which they had to pay for. Plus, liquid chlorine is locally produced, whereas Aquatabs are imported, making it a more sustainable solution. We determined the price people would be willing to pay for liquid chlorine, and that people were willing to pay even more when sellers went door-to-door. The poorest households were subsidized through vouchers.

We certainly faced obstacles. At times, political instability and gang violence prevented access to communities in need; the COVID-19 pandemic stopped wide-scale, door-to-door sales; and inflation doubled the price of liquid chlorine between the start and end of the project. But in the end, we educated more than 60,000 people on correct household water treatment and storage; trained 68 new local vendors; and enabled more than 12,800 people (70 percent of the population in four regions) to access water treatment products.

Marketing of sanitation products is also delivering results in a very different part of the world: Cambodia. Here, where open defecation is common, we piloted a project giving families a choice between two models of latrines – both locally made. Three-quarters opted for the more expensive model with a water basin, demonstrating that, when given the chance, people who can afford to invest in sanitation, do. By the end of the project, the number of households with latrines surged from 15 percent to more than 52 percent.

In Uganda, a similar latrine marketing project is underway. It focuses on refugees at the Kyangwali settlement, where cholera and diarrheal illness contribute to high mortality. We are helping local masons purchase cement to make sanitation slabs, which are concrete covers for latrine pits. Although harder to make, they are dome-shaped for easier cleaning and repeat usage. We’re conducting research to learn how much people are willing to pay for a slab, holding community auctions to test price sensitivity and then averaging bids. While this research is ongoing, we are hopeful to gain insight into the local market, informing WASH programs in this district and beyond.

Together, water, sanitation and hygiene have the potential to prevent at least 9 percent of global disease and 6 percent of all deaths worldwide. WASH investments are also cost-effective: for every dollar spent, there’s an estimated return on investment of $4.30 - leading to a 1.5 percent boost in GDP - due to reduced healthcare costs for individuals and society and greater workforce productivity.

Sanitation marketing, while still a small and emerging field, shows great promise. Now is the time to scale up these innovative approaches so all people can access clean water and better sanitation facilities by the end of the decade.

Bram Riems is the Senior WASH Technical Advisor for Action Against Hunger-U.S. Bram has over 10 years of experience in WASH and has worked in Senegal, Burundi, the DRC and Nepal, and notably on outbreak preparedness and response, the intersection between WASH and Nutrition, WASH emergency operations and longer-term recovery and development, including social marketing. He currently supports WASH programming in Haiti, Somalia, Kenya, Uganda, South Sudan and Ethiopia.

As We Look Back on Juneteenth, Remember: Authenticity Beats Commodification

Racial Equity in Corporate America: Some Glimmers of Optimism

A Memorial Day Message from 3p