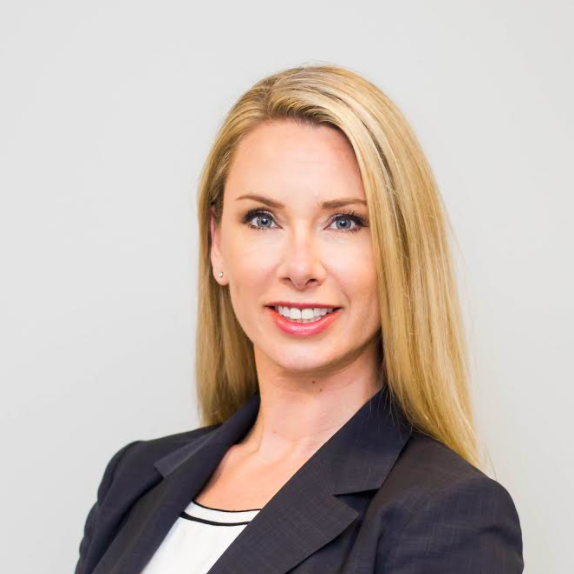 The Seafood Industry Needs a Net-Zero Commitment: No More Endangered Species Caught, Ever

Seafood is one of the most globally traded food commodities, and demand for it continues to rise. As a result, levels of fishing in many areas of the world are becoming increasingly unsustainable, and the list of endangered marine and freshwater species grows ever longer. Companies within the seafood industry are increasingly willing to work with governments and conservation groups to shift the seafood market toward more sustainable and responsible sourcing. At the same time, though, some companies have yet to ban endangered species from their supply chains—a bare minimum requirement on the path to sustainability.

Since 1970, global populations of marine species have halved, and according to World Wildlife Fund’s 2020 Living Planet Report, monitored freshwater species have declined on average by 84 percent. Europol estimates 100 metric tons of juvenile freshwater eels, equivalent to about 350 million fish, are illegally trafficked from Europe to Asia annually, and every year an estimated 100 million sharks are slaughtered for their fins. Studies also suggest that without effective management, species like black abalone are likely to become effectively extinct within 30 years.

This alarming loss of life is taking place out-of-sight, and therefore out-of-mind, for most consumers. Nevertheless, it has the potential to seriously impact human health and well-being—in ways both direct and indirect. Stable fish populations serve as a critical source of nutrition for our families. They are also crucial to sustaining healthy oceans, rivers and lakes—all delicate ecosystems that provide numerous benefits to people, including tourism, storm protection, flood control and more.

Individual consumers can make environmentally friendly choices for themselves and their families, but they don’t have the power to change the world’s seafood industry on their own. Companies, on the other hand, are uniquely positioned to address the biggest threats to marine and freshwater species directly, by ensuring their seafood supply chains are responsible.

For companies in the seafood industry, the conservation of endangered species represents the most basic step towards a sustainable seafood sourcing commitment. That’s why we’re calling upon companies to commit to eliminating marine and freshwater species from their seafood supply chains that have been identified by the International Union for Conservation of Nature (IUCN) as Endangered or Critically Endangered, as well as those listed in the Convention on International Trade in Endangered Species of Wild Fauna and Flora (CITES) Appendix I and II.

The IUCN Red List is the world’s most comprehensive source of information on the status of global conservation and a critical indicator about the health of the world’s biodiversity, while CITES is an international agreement between 183 countries ensuring that the trade of wild animals and plants specimens does not threaten their survival. Buyers should also abide by country-specific regulations regarding trade bans of certain endangered species.

Such a commitment would send a clear signal to suppliers that the harvesting of highly at-risk species is no longer acceptable. It is equally critical for seafood buyers in retail, food services and hospitality businesses to distance their brands from endangered species to avoid legal, regulatory and reputational risks.

To be clear, this would constitute a significant shift in the industry—one that comes with no shortage of challenges. Today, people consume over 400 endangered marine species. And with fragmented and opaque supply chains, seafood buyers are faced with the daunting task of accurately selecting and responsibly sourcing their products. Fortunately, companies now have a simple and practical guide to help them identify endangered species most commonly found in seafood supply chains and make informed sourcing choices.

The task that the seafood industry has in removing the most at-risk species from their supply chains and global operations will be an iterative process that spans many years. However, the end result—a more stable, responsible and resilient supply chain—will be worth the investment.

Caroline Tippett is the Senior Director of Seafood Markets for WWF-US, leading WWF’s seafood market engagement strategy. Caroline has over two decades of experience working with the food industry. She currently leads a team that bridges WWF work between fisheries, aquaculture, traceability, and finance to identify opportunities and positioning for transformational market-based engagement.