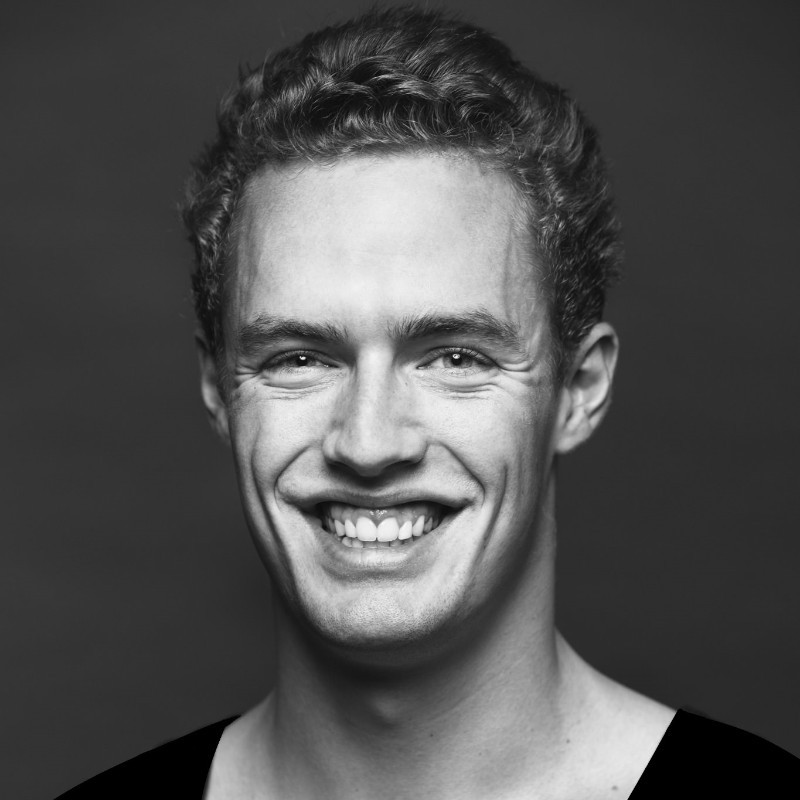 Unconscious Bias Can Be Useful but Is Imperfect. Let It Perish in the Workplace.

Unconscious bias can help us to make efficient decisions. We use it to decide if a restaurant is likely to suit our tastes or if it is likely to rain. Where unconscious bias can be a critical issue is when we form incorrect chains of beliefs about individuals because of the limited information we have available. This can happen in two ways: either the extrapolated chain of beliefs is generally wrong; or the chain is specifically wrong for the person in front of us.

In recruitment we frequently see both of these issues play out, leading to the loss of talent, and the unfair treatment of individuals. A recruiter sits in front of an applicant of a different ethnicity and extrapolates an inaccurate chain of beliefs about the individual. For example: they don’t know that Portugal has some of the greatest computer scientists in the world and inaccurately assume that a Portuguese computer scientist will be subpar to those from California or the U.K. This type of error can often be corrected with further education and research. Unconscious bias training can be helpful for this kind of situation.

The second error is much more troublesome. This is a case where an extrapolated chain of beliefs is generally accurate, but not in this particular case. That is, you accurately hold a belief about the quality of education on a particular topic in a particular country, but the individual sitting in front of you happens to be astonishingly capable despite this. The problem with this situation is that one cannot expose the brain to new information that will make it change the extrapolated belief chains. Arguably, nor should we. After all, they are largely accurate. In this case, unconscious bias training will yield no result. The more accurate information we expose our brain to, the more it will reinforce this unconscious bias.

What can be done in situations such as these? Rather than relying on chains of extrapolated information that is not directly relevant for the recruitment of the job in question, we can change our process to focus on only the "meritocratic" or relevant elements and objective measures of cultural fit.

This is the approach we see from Deloitte, McKinsey, and several other top-tier companies. McKinsey recently dropped all university grade requirements. Instead, it added an extra screening stage relying on quantitative psychometrics and situational judgement analysis. It wanted access to the best candidates and realized that several of these would naturally be outliers falling into categories other than top universities and standard diploma criteria. Unilever similarly introduced a gamification setup to replace CVs for its initial talent screening. Candidates instead complete online tasks that measure their skills, abilities, and suitability for the role. This has had a great impact on the quality and diversity of hires.

In recent years, innovative hiring processes have taken to the stage where tech and AI work hand in hand with recruiters to supplement each other’s shortcomings and fairly screen the most suitable talent into roles. It is an exciting time and evidence is already abundant that the diverse teams formed by progressive companies and their innovative hiring process, vastly outperform those CV screened by humans relying solely on their own inference.

By transforming hiring processes, and later management processes, to only factor in directly relevant variables for job performance, progressive companies are increasing their competitive advantage. Companies who rely on CVs and human intuition will get left behind when competing against supercharged recruiters supported by technology and AI. It is a great situation, when the companies that also champion a moral cause gain a competitive advantage because of it.

Spread the word. Unconscious bias is useful, but imperfect. Let it perish in the workplace.

Guest articles reflect the opinions of the bylined authors and not necessarily those of TriplePundit’s editors and writers.

Danish-born Nemo D'Qrill is a polymath who has won debates with Nobel prize-winners in economics, been invited to speak at the world congress of philosophy in Beijing, was in the Olympic selection process for Judo, worked as professional flautist for the Danish Queen, debated immigration policies with ministers, and fought with fencing masters across Japan. Nemo has a broad academic background spanning mathematics, rationality theory, behavioral economics, and logic, and, in 2019, founded Sigma Polaris, a digital HR software company, AI research lab, and DEI consultancy. Our mission is to change the world of work and shift how companies build, engage, retain, and capitalize on the use of diverse teams in today’s workforce.