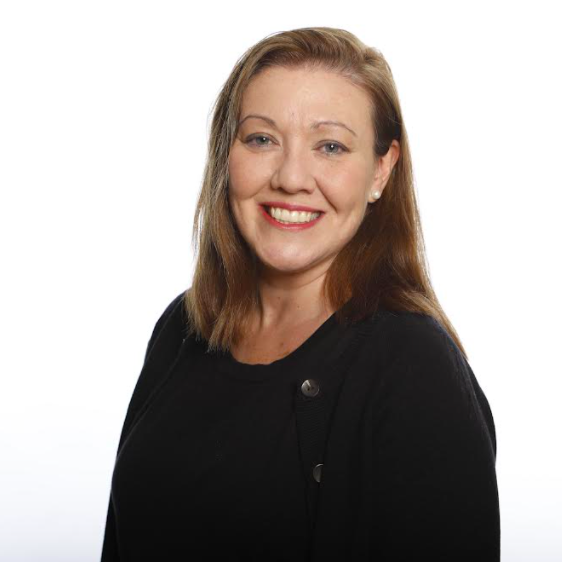 This App Builds Upon Swedish Equality Ethos in Personal Finance

Of course, financial literacy goes hand-in-glove with living wages. So, teaching the next generation of voters to budget, to build savings, to invest, to realize financial goals and to manage debt is an essential part of creating a more equitable society. U.S. Treasury Secretary Janet Yellen told members of the federal government’s Financial Literacy and Education Commission last May that although not a panacea, “…education about how to navigate personal finances can have a lasting, positive impact on people’s lives.”

However, the U.S. is somewhat late in coming to this realization. Sweden recognized the issue as far back as 2011 when the country National Agency for Education introduced a personal finance education curriculum to the school system. The financial technology sector saw the gap in financial literacy extended to working adults. To that end, in 2012 George Friedman founded Swedish start-up Qapital, a personal finance management (PFM) app. Two years later, the company launched in the U.S., where it is now has dual headquarters. To date, Qapital has helped its users save almost $3 billion collectively.

Qapital Co-Founder and Swedish national Katherine Salisbury points out that American financial technology companies’ PFM apps are akin to pay-day lending with the primary intent of profiting off of users. “In Sweden, there is a fundamental belief that people should be able to live a financially stress-free life so they can live and thrive,” she said. “Qapital questions why it’s so hard for 80 percent of Americans to get through their day without having severe financial stress and we want to fix that since government and society aren’t. We want to handle privately for our customers things that the government handles for people in Sweden.”

Salisbury cites retirement as one example. Typically, users turn to Qapital when they’re about to embark on a milestone life event that requires some financial planning such as starting a new job, getting married, having a baby, buying a home or even starting a freelance career.

The app was designed to assist users in reaching specific financial goals by helping them to essentially reallocate disposable income in a way where they don’t feel like they’re downgrading their lifestyle. Salisbury describes the process as helping users to tweak some behaviors and habits to effortlessly reach their goals.

“Our users are looking for a simple way to take control of their money that doesn’t leave them feeling overwhelmed or deprived,” said Salisbury. “They want a system that helps them make good financial decisions effortlessly.”

The app also offers a budgeting feature, as it goes hand-in-glove with the concept of moderating spending habits, in addition to a robo-investment feature.

Qapital users have also found another purpose for the app: teaching their children about personal finance and particularly, goal setting and making tradeoffs in order to realize their financial objectives. Currently, Qapital also has a joint finances feature, a “Qapital Dream Team,” for couples who share a common aspiration. According to Salisbury, the company is now looking at adding debit cards for kids that would be tied to a finance account with their parents. But even without these features, parents are still opening accounts with the intent of teaching their kids about money management in order to teach them to save for purchases like an Xbox or iPhone.

The concept of kids’ debit cards certainly isn’t new, as major U.S. financial institutions such as Chase and CapitalOne already offer them. But a new Qapital feature designed specifically for children would certainly align with the company’s Swedish ethos.

Hopefully Janice Yellen and the U.S. Financial Literacy and Education Committee are taking note of these additional educational tools.

Kerry Medina is a Chicago-based writer with B2B expertise in real estate, hospitality and technology.