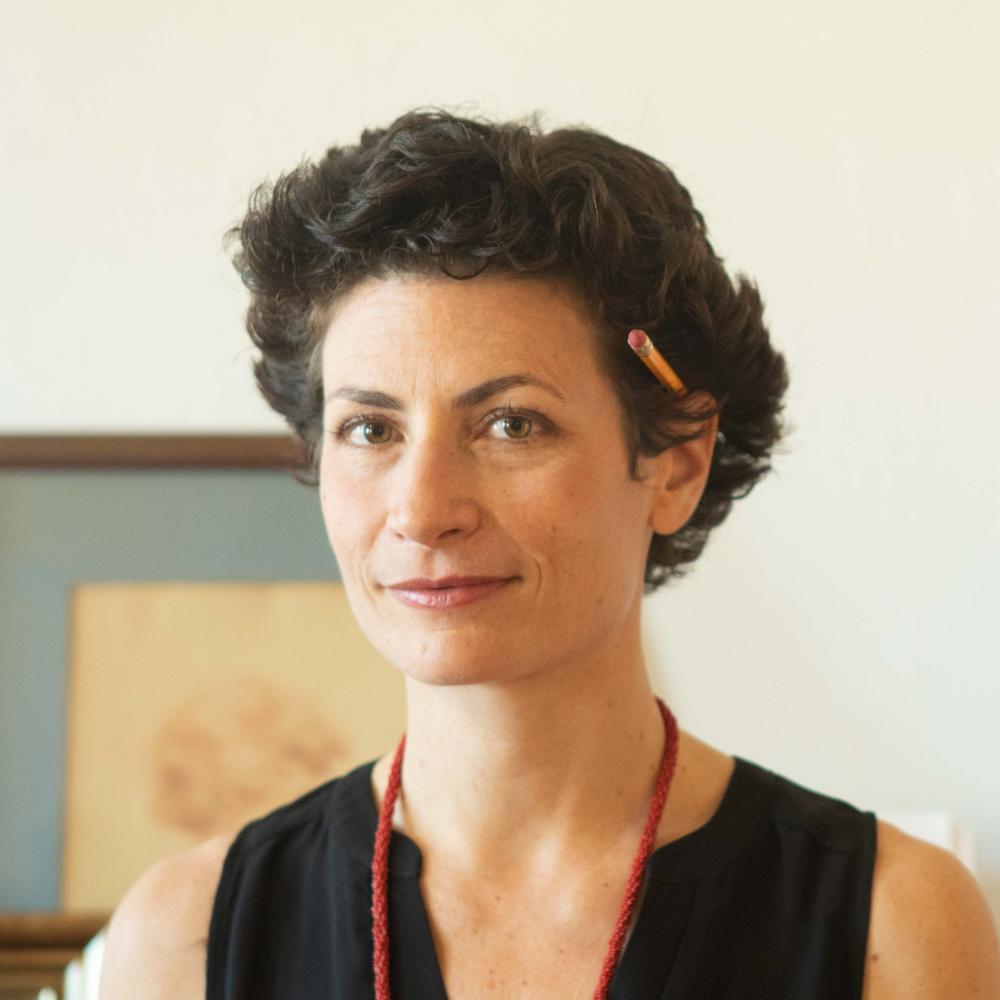 Circularity is the powerful climate solution that big cities are ignoring.

There’s no getting around the fact that urban hubs are major contributors to climate change, and the problem is getting worse: In 2020, cities were responsible for about 72 percent of global greenhouse gas emissions, up from 62 percent in 2015.

There’s more to creating and maintaining a more sustainable and resilient city than reducing emissions from direct emissions sources like heating, cooling and vehicles. In an interconnected global economy, it’s (over)consumption that’s driving emissions higher and higher worldwide. Research shows that we need to reduce indirect emissions from consumption in cities by as much as 50 percent by 2030 to have any hope of staying below the limit of 1.5 degrees Celsius established in the Paris Agreement.

So what is circularity, and how can it help? Very simply, a “circular city” is one that eliminates waste and keeps materials in use for long periods of time through smart design, reuse and repair.

Circularity is an antidote to waste and planned obsolescence. Cheap, disposable goods and wasted food cycle through our cities and quickly end up in landfills. New York City, for example, produces over 14 millions tons of trash every year, and about 75 percent of it is sent to landfills in central New York State, Pennsylvania, Virginia and South Carolina. Landfills, which are also major drivers of climate change, are disproportionately located near low-income communities.

And as we’ve seen with the Circular Campus initiative I’ve spearheaded at Barnard College, taking action to fix overconsumption is possible.

Here’s how we can pull policy levers to scale up this approach to the city level:

Make repair and reuse services tax exempt. Every thrift store, repair shop, dry cleaner that provides alterations, and hardware store that repairs lamps is part of the circular economy. These businesses should be incentivized to continue offering and expanding upon their sustainable practices.

Make composting mandatory. Providing tax breaks for buildings and organizations that recycle and compost will reduce the amount of waste that is sent to landfills.

Support circular businesses. Funding innovative circularity start-ups will help them build the reverse logistics systems needed to refine circularity initiatives that will benefit everyone. Once all the kinks have been worked out, city governments can put these systems into effect all across the country.

Circularity is a powerful tool in the fight against climate change, waste and inequity, but we’re not using it to the extent we should be: Data released in 2021, for example, show that only about 8.6 percent of the global economy is “circular.” The World Resources Institute calculates that by “doubling global circularity in the next 10 years, global greenhouse gas emissions could be reduced by 39 percent by 2032.”

Big cities, though, are the perfect place to develop and scale circular systems, and when it comes down to it, circularity is a refreshingly simple ideology: It requires us to produce and buy only what we need, take good care of our things and repurpose them when they’re no longer of use. This ancient practice is already a familiar, but too often informal, part of our daily lives. From neighborhood swaps to compost sites to public libraries to building retrofits and preservation, circularity is all around us. Our job is to recognize, resource and scale this powerful, common sense approach to living.

Embracing this basic idea will allow our big cities to thrive in harmony with the planet.

Sandra Goldmark, author of the book Fixation: How to Have Stuff without Breaking the Planet, is Director of Campus Sustainability and Climate Action as well a faculty member in the Theatre Department at Barnard College. Effective July 2022, she will also begin serving as Senior Assistant Dean of Interdisciplinary Engagement for the Columbia Climate School.