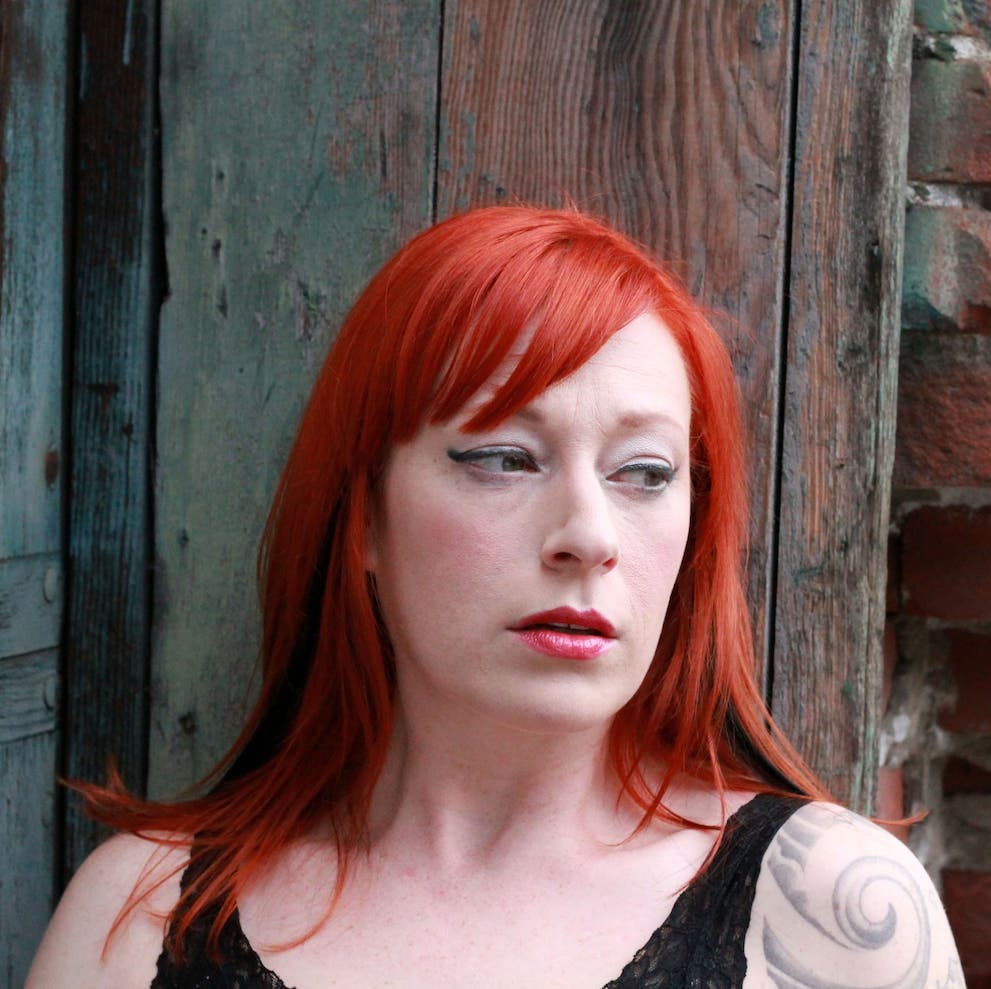 As discussed in the first part of this series, it’s clear that many employees — particularly women of color — are hesitant to return to the office. Nevertheless, Tara Jaye Frank, equity strategist and author of The Waymakers, actually sees opportunities for business executives to address diversity, equity and inclusion (DEI) within their organizations. A well-planned and smartly deployed strategy could result in a working environment in which everyone is encouraged to reach their full potential, which in turn can help companies retain talent and remain viable for the long term.

So, how does Frank help leadership stay on course with such goals? With six years of consulting under her belt, Frank has it down to a science. The first step is a work culture assessment. Leaders are instructed to take a good hard look at their reality and embrace it. That means analyzing payroll, promotions and retention data; paying attention to who is moving where within the organization and at what rates; and analyzing patterns across all data sets, including survey data from present employees and exit data from those who leave. Next, she helps company leadership define a vision — and they work together to determine what systems and processes need to be changed or implemented in order to achieve that vision.

Frank is hopeful that her book will be used as a guide by more leaders to embrace their potential as “waymakers” in working to implement DEI in their organizations. Her goal for the future is one we should all commit to — a vision in which “every single person in the workplace, especially Black and Brown, can not only be themselves but also be able to achieve their highest aspiration.”

In the meantime, she does have some advice for Black women needing to safeguard their mental health upon returning to the office. She starts with a reminder to take care of themselves and take paid time off or a leave of absence, as they're able, if they need it.

When dealing with outright racism she also recommends that it is important to determine if it is an individual causing harm or part of the company culture. If there is no intervention made in response to inappropriate comments, or if high-level leaders are the ones making them, that is a sign that the problem is a company norm. So, while filing a complaint with human resources may fix the issue with an individual, it can really backfire if it is part of the company norm. Frank encourages women to connect with their external network for guidance and options and says that having such an external network is imperative for Black women in corporate America. With blatant racism, sometimes the best thing to do is find a new position. “That kind of harm gets on you and in you and it’s really difficult to unravel,” she explained.

As for leaders, Frank recommends they take their employees’ mental health seriously. “Whenever there is toxicity in any environment, it always harms the marginalized the most,” she said. As such, workers end up doubting their own abilities, and it becomes too painful for them to be so invested in their job. Instead of being able to fully contribute, they are forced to focus on self-preservation.

It doesn’t stop with the individual either. Organizations suffer when they allow toxic and racist behavior to continue. An employee who is focused on self-preservation isn’t going to be able to be as creative in their contributions or as interested in collaboration. “Companies that don’t prioritize mental health will have a high turnover and low creativity," Frank explained.

On the other hand, if a company wants workers to feel safe contributing and giving their all, then it is important to address racism immediately instead of trying to ignore it and pretend it won’t happen again. “Sometimes a company says they don’t want to give it attention, but that’s really saying it’s acceptable to them," Frank said. “The best response is swift, public and clear.”

Climbing the corporate ladder shouldn’t come with the expectation that Black women sacrifice their mental health or their personhood. As workers return to the office, corporate leaders have the opportunity and the responsibility to implement changes that eliminate microaggressions and encourage Black women to reach their full potential within any given organization.

Riya is a writer and adventurer based out of the Pacific Northwest. She is interested in how sustainability can be harnessed to encourage economic and environmental equity between the Global South and North.

As Corporate Reckoning over Equity Continues, What Can We Learn From Amazon’s Racial Audit?

Corporations Can and Must Become Agents of Equity, Says Coalition

Why DEI Programs Too Often Fail and How Companies Can Respond