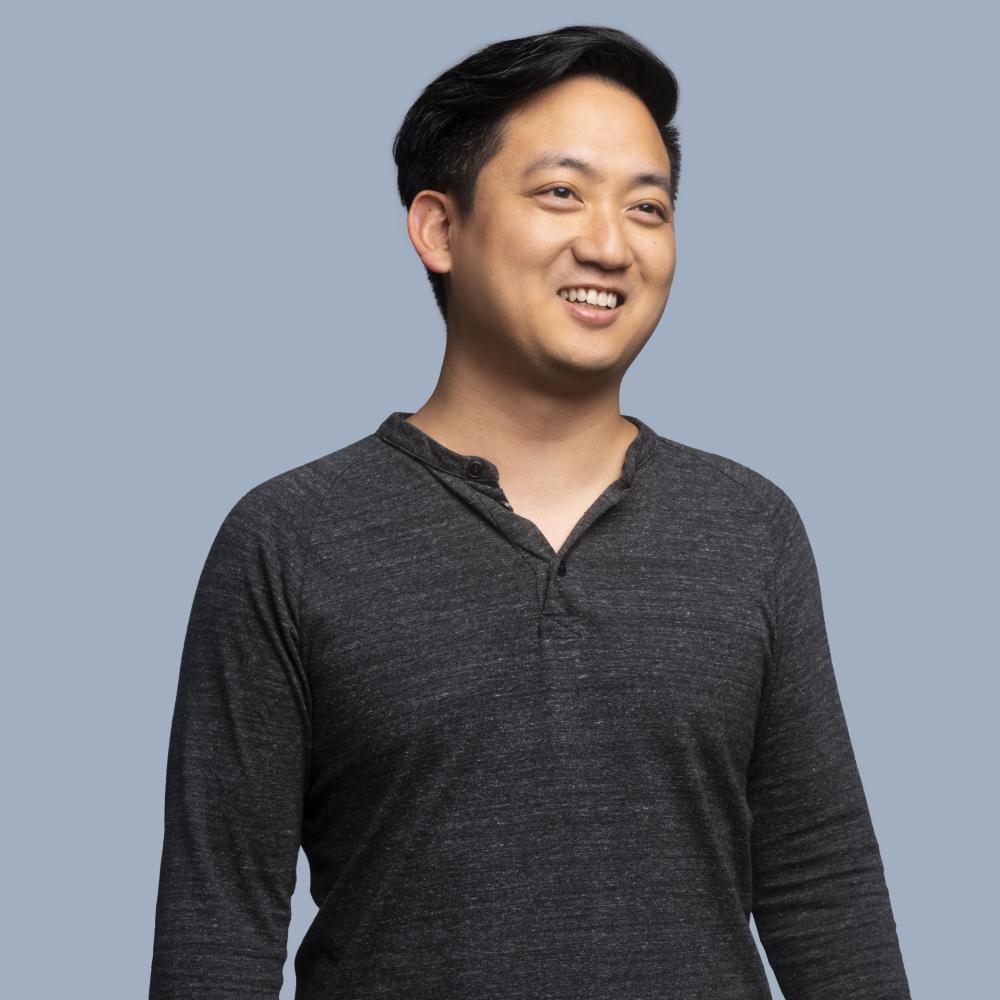 Companies Have Cash — They Should Keep It Where It Counts

The path to financial advancement is being blocked for 22 percent of Americans. Unbanked or underbanked, many are in financial services deserts and left behind by a system that makes wealth largely unattainable for so many.

Corporate leaders often talk about their commitments to creating an equitable society, and when things like racial inequity and disparate COVID recovery are on the front pages, donations are pledged and resources committed. But too few take advantage of this simple approach to long-term significant impact — depositing cash where it can work for the communities that need it most.

Community Development Credit Unions (CDCUs) and Certified Community Development Financial Institutions (CDFIs) provide underserved communities with safe, accessible tools to manage and improve their finances. In the last five years, CDFI members have grown 16 percent to 14.5 million, many of whom would’ve otherwise likely been unbanked or underbanked, with limited, if any, access to credit. But branches are closing, and this is where corporate deposits can help.

Companies with money to deposit can compound the societal benefits of these credit unions while taking advantage of competitive rates, asset preservation and quick ratio management.

In communities where CDCUs are at work, fewer consumers turn to predatory lenders, more underrepresented minorities are able to start businesses and families who would otherwise be locked out of traditional mortgages are able to purchase homes. These credit unions specialize in providing fair loans, bank accounts, and financial education and credit counseling for low income and underserved populations. They offer a level of financial choice and potential upward mobility where it didn’t exist before.

But CDCUs and CDFIs aren’t generally flush with cash. In fact, they’re often driven to join forces in order to scale operations and offer full services to their member base. These mergers and consolidations mean those that remain have better tech and more holistic services, but some communities lose their branches. There were 571 minority deposit institutions in 2017, for example, and 518 in 2021.

To continue and grow their impactful work, CDCUs need a steady source of below rate capital, like deposits. Those deposits pay off, many times over.

For each dollar invested, CDFIs are able to leverage as much as $12 of additional private capital. For example, Self-Help, a CDFI headquartered in North Carolina with 72 branches and over 180,000 members, can raise an additional $7 of deposits for every dollar. So a recent NerdWallet deposit of $2 million has a $16 million impact that can be delivered directly to credit union members in the community. The Financial Equality Project asks other companies to make similar investments. The alternative, depositing business liquidity in big banks, simply doesn’t have this impact — not even close.

An estimated 22 percent of Americans are either unbanked or underbanked, according to The Federal Reserve, and the CFPB estimates some 26 million are credit invisible. People of color are disproportionately represented in these groups. They are caught in a financial services desert, without access to credit like traditional loans or even a bank account to protect their earnings from some of the effects of inflation. They’re more likely to turn to high interest loans with exorbitant fees when an unexpected expense comes up or prices rise beyond the scope of their paycheck, and they’re less likely to ever own a home or be able to afford retirement.

The work that has been done to combat financial inequity is notable, but shouldn’t conceal the work that remains. Those of us with the power to decide where a company keeps its money have an obligation to put it where it can do the most good. This doesn’t come at a cost. No one loses in this scenario.

Tim Chen is CEO and co-founder of NerdWallet, Inc. (Nasdaq: NRDS), a website and app that provides consumers and small businesses with trustworthy and knowledgeable financial guidance. Tim started NerdWallet with a goal of bringing clarity to all of life's financial decisions.