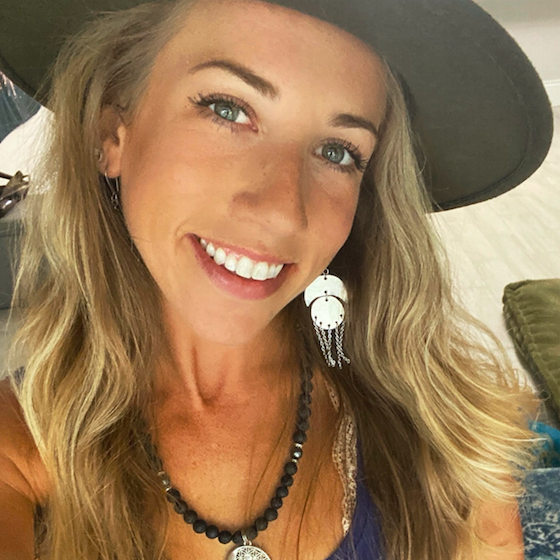 Got Creamer? Silk Does, and There’s Nothing Halfway About Its New Half-and-Half Alternatives

Clearly, there’s growing interest in plant-based alternatives for traditional foods and beverages. With an elevated understanding of both health and a balanced diet, more coffee drinkers across the U.S. are opting for plant-based dairy alternatives, including those made by Silk. The Danone North America-owned brand recently expanded its lineup of plant-based coffee creamers with two new flavors, one of which is made from oats and the other from almonds.

The announcement comes at a time when other companies, including Nestlé and Chobani, are crowding this niche segment of the food industry with new investments in plant-based beverages while they continue to roll out more products.

Consumers’ growing affinity for plant-based beverages reflects what’s occurring in the wider plant-based food industry. “As more consumers gravitate toward flexitarian diets — in other words, eating less meat and enjoying more meals without it — brands are coming to market with a rapidly expanding array of plant-based foods that tout a taste and texture that's just like the real thing,” TriplePundit’s senior editor, Mary Mazzoni, wrote earlier this year.

That certainly applies to plant-based beverages — and these new products aren’t your parents’ and grandparents’ half-and-half. And, they’re definitely not the powdered or liquid non-dairy creamer you remember from picnics or the office.

The growing interest in plant-based beverages and creamers

The plant-based beverage sector is projected to grow this decade as critics of the global dairy industry repeatedly point out its contribution to climate change. According to Silk, it takes 64 percent less water to make a half gallon of a Silk plant-based beverage than it does to produce a half gallon of dairy milk. Silk’s lifecycle assessment also concluded the same amount of plant-based milk results in 67 percent less greenhouse gas emissions than conventionally produced milk.

Further, several of Silk’s plant-based products contain more calcium than dairy milk. The caramel-flavored creamer also includes Vitamin A for immune system support, and Silk says all of its products are free of cholesterol, saturated fat and carrageenan. While the science around carrageenan is disputed, some scientists have pointed out that the ingredient, derived from a red seaweed called Irish Moss, can cause inflammation and be toxic to the digestive system (other scientists have said such conclusions are misleading).

Another common misconception about plant-based options is that they won’t be flavorful, or they will taste “too healthy.” Silk says it’s put that argument to rest.

The Silk road away from half-and-half

“More consumers are looking to the ‘better-for-you’ category for both great taste and convenience in food and beverage options,” Amanda Simerman, Silk’s senior director of plant-based and organic creamers, said in a public statement. “New Silk Enhanced Almond Creamers are a delicious and easy way to add enhanced benefits to your morning brew.”

Another criticism about plant-based foods is that they lack protein. Silk refutes that question with how its almond-based creamers are formulated: four grams of protein per serving.

It’s obvious “plant-based” doesn’t mean something you grill or pan-fry.

As 3p’s Leon Kaye noted last month, “Bottom line, the list of next-gen foods is growing, and also evolving far beyond the fake burgers provided by the likes of Impossible Foods and Beyond Meat.”

Consumers can visit Silk product locator here to find stores near you.

Leon Kaye contributed to this article.