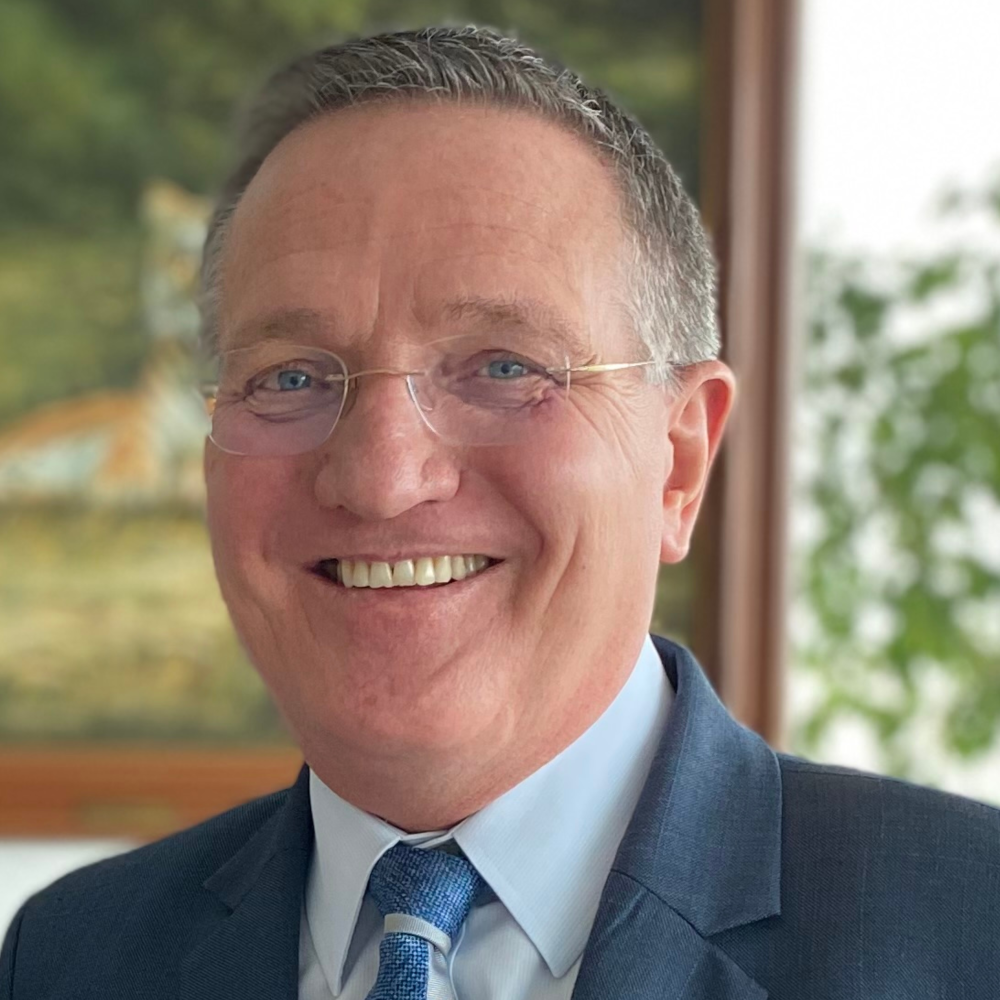 A senior engineer and practicing Muslim at a major Silicon Valley corporation wanted to block time on his calendar each week to attend Friday prayers. He was told: “We don’t do religion here.” Across the Valley at Salesforce – a cloud-based software company – he heard they do.

It wasn’t long before he was there, and his previous firm was doing a serious rethink of their no-religion policy.

More than ever before, employers big and small are wrestling with issues of diversity, equity, and inclusion (DEI). Much of this work has been – rightly – focused on supporting, empowering, and celebrating their employees of color, women, the LGBTQ+ community, and people with disabilities, among others.

Some employers, like the engineer’s previous Silicon Valley employer, have shied away from including religion as a part of DEI, seeming to believe that the concept of separation of church and state applies to the workplace and marketplace. Some employers are fearful that such a focus would import political culture wars into the company, inflaming tensions and deepening divisions.

My experience shows the opposite to be true – that including a focus on faith can reinforce other areas of DEI, as well as increase trust, engagement and, ultimately, profitability.

In my leadership with the Religious Freedom & Business Foundation, I have seen firsthand how top Fortune 500 companies have included religion within their DEI initiatives – including household names such as American Airlines, Intel, Dell, PayPal, , Target, Tyson Foods, AIG, Google, American Express, Ford, Intuit, Accenture, and more. All score highly on our annual Corporate Religious Equity, Diversity & Inclusion (REDI) Index. And all see more payoffs than problems with religious inclusion.

The Foundation set out to explore the workplace religious freedom movement because it is a very hopeful model for society at large.

As migrants from around the world have brought their faith with them, and a growing share of Americans claim no particular religion, the U.S. has become much more religiously diverse than just a few decades ago. When most people were Christian, it was hard to see how religion fit into DEI – but today, walk down the halls of any top company, and you’ll see the United Nations in miniature. The old rationale for not including faith in DEI no longer makes sense. Christians of all denominations are increasingly realizing that they are also a part of this rich pluralism. And that’s led to a breakthrough.

At the Intel Corporation, the lead of the global Intel Bible-based Christian Network ERG took the initiative to form an interfaith coalition with the other religious ERGs (Baha'i, Hindu, Jewish, Muslim, and Sikh) – as well as the “Agnostics, Atheists, and Allies at Intel” ERG. The good will among these groups is evident in their day-to-day work. For example, when a member of the Christina ERG from Christian-majority Costa Rico was assigned a big project in Muslim-majority Malaysia, the Christian lead connected him with the Muslim lead to learn more about Muslim culture, resulting in stronger business success.

Salesforce’s customer relationship management solutions have become a top tool for faith-based organizations. Customers include Islamic Relief Worldwide, which helps provide care for orphans around the world, the Salvation Army, which uses the Salesforce platform to coordinate and manage disaster relief, and Compassion International, which uses Salesforce to coordinate response to violent attacks globally. Salesforce didn’t set out to be a faith-based ministry support tool, but its "Faithforce" ERG gives the company religious literacy and competency to expand in this huge market.

To be fully successful, DEI cannot just be transactional, or about fulfilling program metrics – it operates at its best when utilized to foster authentic connections between people. These connections are key to ensuring a company’s ultimate success.

A fabulous video introducing Google’s Inter Belief Network (IBN) puts it this way: “IBN is not about reducing anyone’s beliefs down to a common denominator, it’s about being fully authentic and celebrating the differences that make us unique.”

The Religious Freedom & Business Foundation’s research has found that when faith is included in DEI, it reinforces and expands the work of other diversity groups – what we refer to as a religion dividend. One example is Dell Technologies’ Interfaith ERG campaign to educate its global workforce about the scourge of human trafficking. The Interfaith ERG realized this was not just an issue affecting religious communities, but every community. They invited all 13 of the company’s other diversity ERGs, including Pride, Women, Abilities, Veterans, Race, etc., to join them in the campaign, representing the first time in Dell’s history to see a pan-ERG global initiative.

The business world’s success with this initiative has proven how the inclusion of religion benefits individuals, workplaces, and society. Religion can be included in other areas and sectors to help foster diverse ideas – such as with programs like the Faith and Media Initiative, which aims to bridge a union between two fractured sectors. I am thrilled to be a part of FAMI, which is working to facilitate better relationships and deeper understanding between media and communities of faith – and in so doing, bring a new focus to a wide range of ways in which faith touches our daily lives, including at work.

Ensuring faith has a seat at the table – in business, society, media, and more – is how we can improve and enhance diversity of thought and connections. If people want to truly feel accepted and included in their workplace, and if employers want fully empowered workforces, religion has to play a part in that inclusion as well.

Brian Grim is founding president of the Religious Freedom & Business Foundation. Brian is the world’s leading expert on the relationship between religious freedom and the economy.