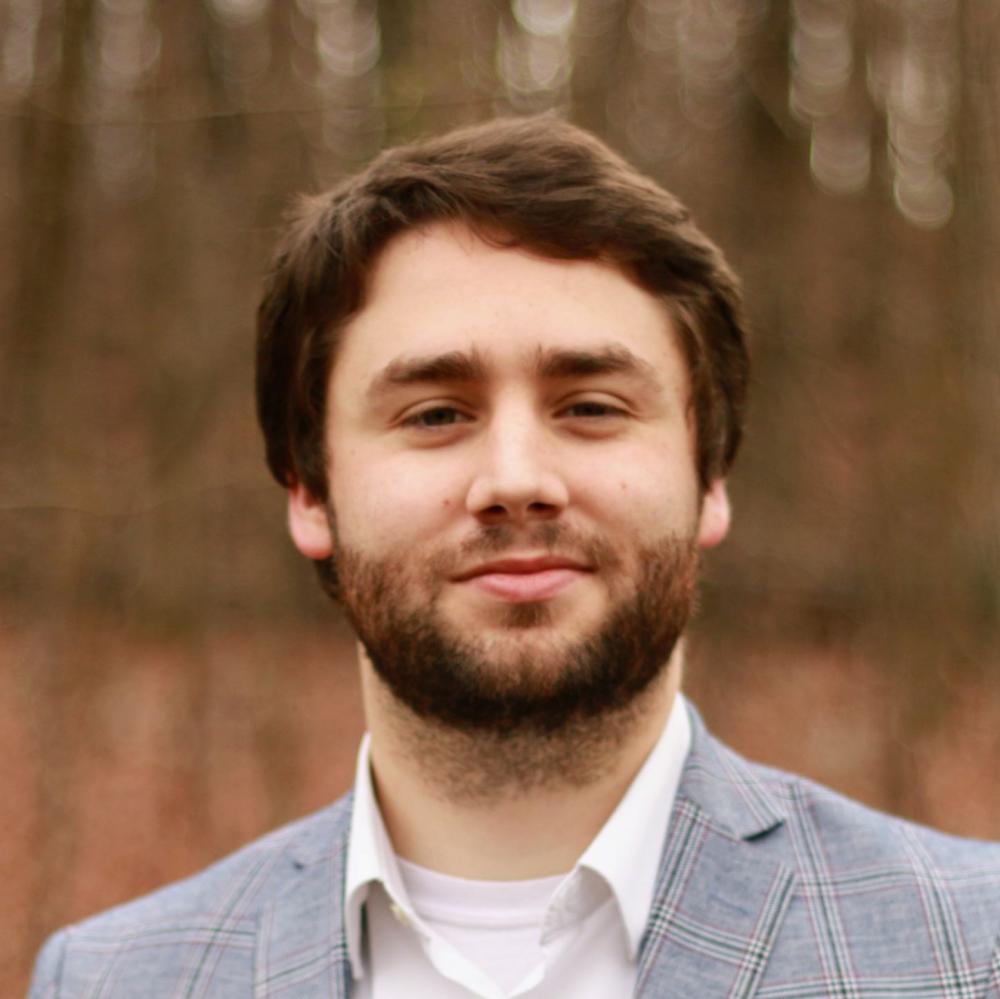 Food Insecurity Is on the Rise, with Few Solutions in Sight

The United Nations’ Food and Agriculture Organization (FAO) recently released a report that details the growing disparity in food availability and nutrition. As of 2021, roughly 828 million people, or 9.8 percent of the globe’s population, face hunger around the world. FAO says that this is the second year in a row since the start of the pandemic to see an increase in these numbers. In comparison, this percentage had remained at 8 percent from 2015 to 2019. These numbers surrounding food insecurity sting even worse when looking at why they have risen and who was affected the most.

The amount of people that couldn’t afford a basic healthy diet rose from 112 million in 2019 to a whopping 3.1 billion in 2020. This is a clear indication of consumer food price inflation as a result of COVID-19. Alarms for this issue were sounded early, though, even within the first few months of the pandemic. So why was so little done to help avoid this fate?

To start, food companies’ profits have remained high during this entire period, even eclipsing those seen in previous years. Corporations that had previously coped with slowed growth suddenly took flight in the new environment and were well positioned to generate even more profits. Specifically, this has been most notable within the dairy and meat sectors in high-income countries. This trend is set to continue unless a shift is made in both trade policies and farm subsidies.

Even with such a change in policies, for the FAO it ultimately comes down to industry stakeholders and the appropriate distribution and use of the roughly $630 billion invested annually worldwide to promote agricultural production: a $630 billion that is often market-distorting and rarely reaches the farmers it for which it was intended.

High-income countries' imports still incentivize the production of rice, sugar and animal-based food products instead of healthier foods like vegetables. Even countries that export billions of dollars of fresh produce annually, such as Peru, are finding that their nations’ poorer citizens aren’t benefiting from this growth in exports as the cost of living continues to rise. As institutions including the World Bank have made clear, the way food and agriculture systems work across much of the world is failing to lift people out of poverty while creating unsustainable levels of pollution and waste.

Without a drastic change, the U.N. report expects the people affected by hunger globally to fall to 8 percent by 2030. A reset to 2015, when the world first reached that milestone.

The unfortunate and predictable truth: food security affects poor, rural households the most

While the Global North is griping about inflation at the pumps, citizens in low-income countries are dealing with inflation that are making basic staples unaffordable. COVID-19 and its effects have not ended for much of the world, as those less fortunate have had a harder time rebounding per the FAO report.

Perhaps the most eye-opening statistic is the increase in the gender gap for food insecurity growing in 2021 from 2020. The difference now is more than 4 percent, with almost one-third of women worldwide being food insecure as opposed to men at 28 percent.

This is among the examples showing that it is not as simple as a pandemic affecting people equally. The poor, the rural, the women and children in many lower income countries — all of these people have been suffering at a much higher rate since the pandemic first started. Again, these are trends unlikely to resolve themselves.

International organizations like the UN and food industry giants must realize that such global events and trends will continue — and those impacts will not recede at any point soon. For instance, the war in Ukraine has had a huge impact on food insecurity, including the cost and availability of wheat, as well as fertilizer.

In addition, the food sector will continue to face the looming threat of climate change and its affects on agriculture. Bottom line, any companies’ insistence on using these events to justify consumer price increases — even while food deserts continue to contribute to food insecurity — while executives continue to be paid generously and receive bonuses, will not cut it with citizens in the long run.

Corporations must be held to a higher accountability than a simple public relations statement and any spinning of their sustainability practices.

Potential solutions for food insecurity need to be explored together

As the FAO report discussed, there are multiple avenues that must be taken to combat the issues of global hunger, food insecurity and malnourishment. The organization is advocating for policies that can encourage private investment in the food sector during the looming recession.

Further, the FAO seeks smarter policies and the repurposing of public assets for sustainable, nutritious foods could provide risk-averse investments for the global food and agricultural sector.

While the FAO’s analysis offers compelling ideas, as mentioned, they are inadequate on their own. High-income countries also need to do more to counter their overproduction and overconsumption of meat and dairy products.

Other methods include organizations that are funded both privately and publicly, such as the Consultative Group for International Agricultural Research (CGIAR) as well as inspiring venture capital firms like Omnivore investing in start-ups in the agritech sector.

Other overlooked solutions include the inclusion of women farmers in this conversation or the rethinking of food waste.

Governmental organizations, local farmers and small businesses are leading the charge for now, but without the juggernauts of the food industry stepping up, will these changes be enough?

Johnathan Smith is a student and environmental sustainability advocate living in Tennessee. His primary passions are better implementation of the Food Recovery Hierarchy and CSR in the food industry. Currently, he spends most of his free-time volunteering with local organizations focused on climate change and hiking with his best friend/dog, Romy.