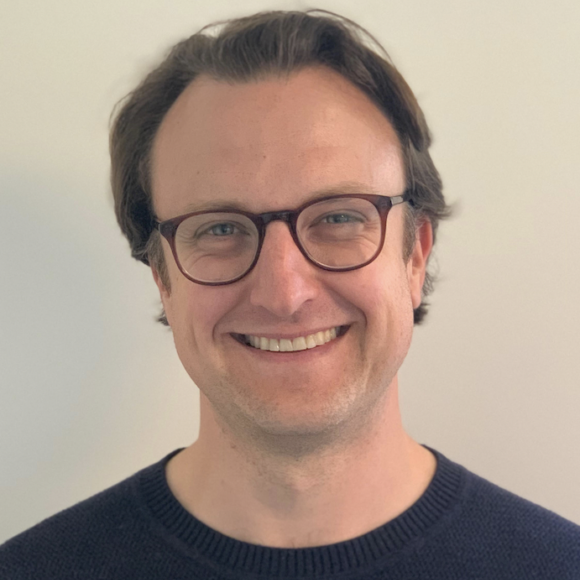 These days, few think twice about the time and emissions spent refueling vehicles. Gas station trips are usually consumed by sticker shock over rising fuel costs — not long ago, the average cost of a gallon of gas crested over $5, hitting an all-time nation high.

Given America’s dependence on cars, halting this harm will take time. But mobile fueling can help bridge the gap, offering a healthier alternative.

A recent study by Johns Hopkins University outlines the potential of mobile fueling to mitigate the negative impacts of gas stations by eliminating a significant portion of gas station-related pollution and accelerating the energy transition.

In March, a chain of gas stations in New York and New Jersey — located primarily in low-income communities of color — were called out for persistent pollution. In New Jersey, tainted soil from a gas station that was torn down decades ago is halting construction of a new preschool. In Illinois, 8,000 gallons of gasoline recently leaked from a Shell gas station when three of the station’s underground storage tanks ruptured. The list goes on.

Pollution from gas stations — primarily from surface-level spills and leaks and from eroding underground storage tanks — leaches into soil, contaminates waterways and affects air quality. A typical gas station dispensing one million gallons per year sees annual spillage of 70 to 100 gallons, while a large-volume gas station like Costco could spill up to 2,000 gallons annually.

The 557,655 leaking storage tanks nationwide also release dangerous chemicals into the surrounding air  as they age and deteriorate. Benzene, a vapor emitted from vent-pipes attached to these storage tanks, is highly carcinogenic. Other toxic substances in gasoline include toluene, ethylbenzene, and xylene, which also carry health risks including effects to the nervous system, cognitive impairment, hearing and kidney damage, impaired memory and more.

While gas stations offer a key commodity, they also create significant emissions and pollution that disproportionately affect low-income communities and communities of color.

Despite the risks associated with gas stations, Americans need gasoline and diesel to fuel their vehicles. So do ambulances, school buses and fire engines. But they don’t necessarily need to rely on gas stations to get it — mobile fueling offers a healthier, more efficient alternative by delivering fuel directly to vehicles, without the spillage, emissions or pollution associated with traditional gas stations.

Mobile fueling furthers environmental justice for local communities by eliminating reliance on gas stations, enabling the removal of gas stations from communities. Mobile fueling also helps lower carbon emissions by avoiding trips to the gas station — reducing fleet emissions by up to 14 percent and helping to support decarbonization. Mobile fueling also expands access to sustainable fuels not commonly found at gas stations, such as biofuels, which can reduce GHG emissions by 40 to 108 percent depending on the feedstock, according to the Johns Hopkins study. Booster’s mobile fuel delivery service has expanded sustainable fuel use throughout California — the company has converted nearly all its diesel-powered fleet clients to renewable diesel, which offers up to 79 percent to 86 percent lower lifecycle GHG emissions than petroleum diesel.

Too often, the debate around the energy transition and decarbonization focuses on the numbers more than the people affected. To secure an equitable environmental and economic future for all, we have to build a clean energy economy that embraces all solutions that can mitigate the impacts of climate change on disadvantaged communities.

This requires many pathways, and mobile fueling offers an important piece of the puzzle. By reducing pollution and furthering decarbonization, mobile fueling can help drive the transition away from gas stations, leading to healthier communities and a healthier planet.