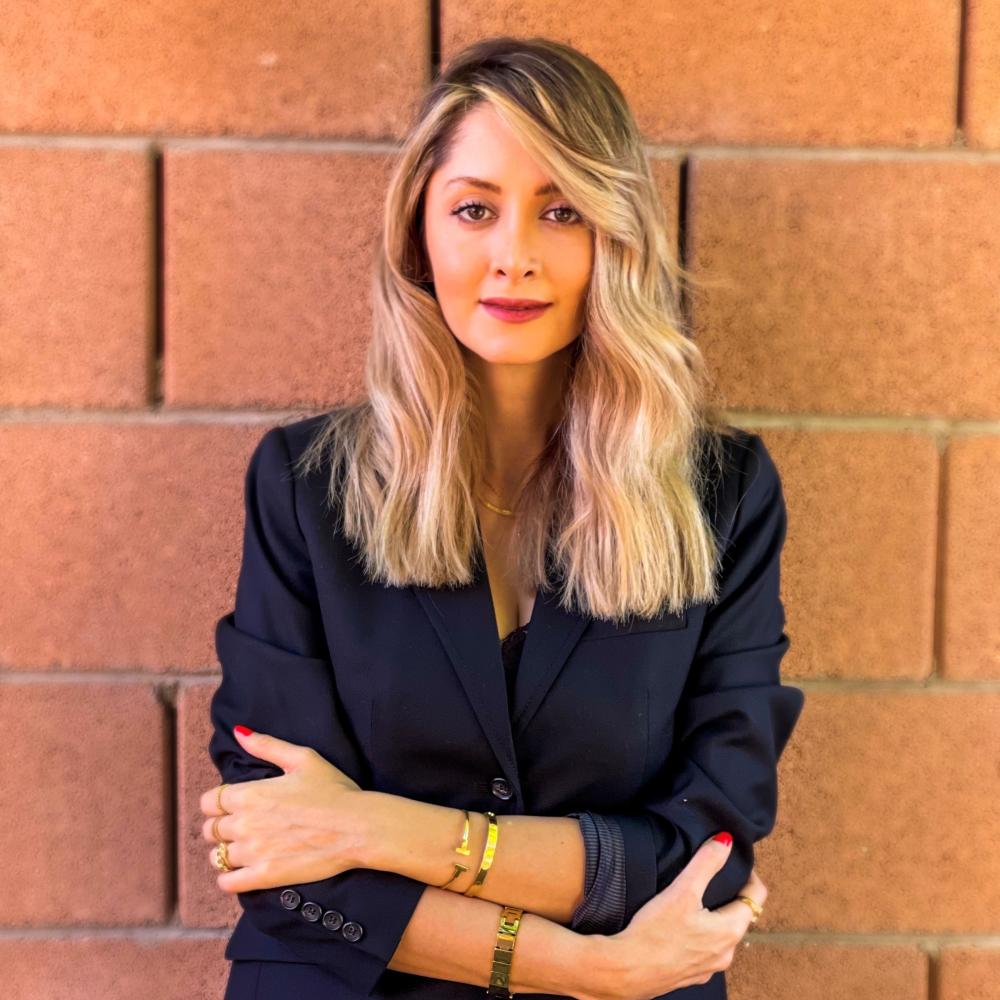 Bet you’re feeling this intense heat. So are many of the roughly one in 10 Americans who ride public transportation daily. Climate change poses a real threat to mass transit systems. In 2021, extreme heat damaged Portland’s streetcar wires and deformed Seattle's roadways, triggering suspension of service as so-called “sun kinks” from extreme temperatures can bend tracks and lead to a derailment. Scorching heatwaves this summer have had an impact on transit agencies in central Texas, Oklahoma and even New York City.

Public transportation officials have a duty, of course, to operate transportation systems resilient to changing climate impacts as they also aim for net-zero carbon emission. More transport planners find it essential to collaborate with climate adaptation or resilience teams in their cities to adapt to critical weather events for their riders’ safety.

Increasingly, municipal policymakers and planners are developing and adopting climate-sensitive design for public transit stops and transportation, from buses to trains.  Some cities, such as Las Vegas, have raised awareness of the dangers of extreme temperatures to their transit riders. Las Vegas has modified its transit service schedule as part of its “beat the heat” initiative, and others are rerouting buses to reduce wait times and passengers’ exposure to the heat. Making operational adjustments often cost less than building and maintaining new physical infrastructure.

In heat-stricken Austin, Texas, in 2019, two University of Texas researchers studied transit ridership and concluded that tree planting at bus stops can prove more effective than bus shelters because trees mitigate climate change. In Portland, misting systems at public parks and stadium shelters that remain open through the night have been improvised as a method of cooling off during this summer’s extreme heatwaves. Spokane, Wash., public libraries have extended their hours to accommodate people seeking refuge from the heat, and the city doesn’t collect transit fees for passengers using the libraries as cooling centers.

In general, city planners and transit officials can take several initiatives to reduce their transit passengers’ heat stress while waiting for and taking public transportation. One essential: public officials must develop extreme-weather emergency plans and identify and adopt adaptation actions.

More specifically, they can: cool pavements on transit routes and transit station roofs via higher solar reflectance to lower surface temperatures; shade main walking and cycling routes to public transportation; use low-energy ventilation systems on buses and metro trains; paint buses white and tint windows to shade off the sun; install thermometers inside buses and trains for riders to monitor temperatures; set up misting systems in waiting areas (while being conscious of water and energy demands); and install drinking fountains in public spaces.

As for riders, what can they do when taking public transportation during off-the-chart heatwaves? They can stay hydrated, use a handheld fan, choose light and airy clothes, travel when it’s cooler, avoid needless trips, and avoid sugar and salt that can aggravate thirst. When possible, they should avoid the sun and be prepared for delays.

In other words: stay cool.

Dr. Ida Sami is a climate resilience policy and practice manager at Climate Resilience Consulting with expertise in heat resilience.