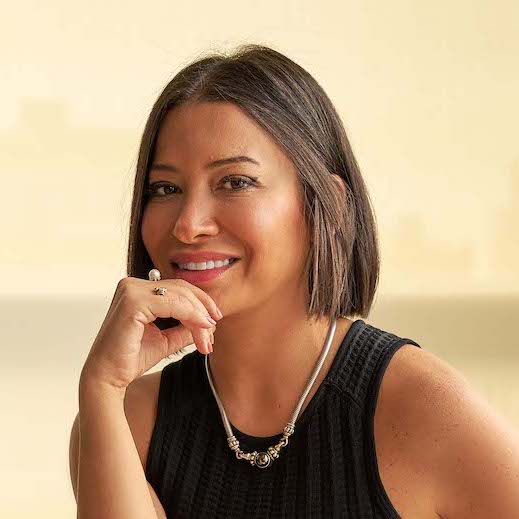 Over the past few decades, the gender gaps in the working world regarding pay, leadership roles, advancement opportunities and funding have somewhat narrowed. But they still remain too wide for many women struggling to elevate their brands in a male-dominated business climate.

In many ways, we still see women playing second-fiddle to their male counterparts, even though nearly half of all businesses — 40 percent, to be exact — are owned by women. Those female-owned enterprises generate $1.8 trillion a year, making women a formidable force in the business world.

The question is: How can venture capitalists and other businesses looking to make deals with founders support women-owned brands?

According to recent studies, a paltry 2.3 percent of startups that received venture capitalist (VC) funding in 2020 were women-led. This lack of support from funding sources does not match the number of women-owned brands that exist, leaving many startups out in the cold, seeking alternative means of funding their ventures.

The pandemic has also had a disproportionately negative impact on the careers of women — highlighted, among other things, by the sharp decline of financial backing women founders have received. A study by McKinsey showed that women’s jobs were 1.8 percent more vulnerable than their male peers during the pandemic. The added responsibility on many of these women serving as unpaid caregivers to family members has only left them further behind in terms of closing the gender gap.

While some VCs have put forth funds specifically for women-owned businesses in an attempt to address the obvious disparity, in order to permanently close the gap, the 2.3 percent statistic needs to be addressed, and more funding needs to be made readily available for women-owned brands. Funding is the crucial first step to supporting these ventures and closing the widening gaps.

It’s all about who you know

Women founders and entrepreneurs must harness the power of networking to further their business ventures. In business, who you know — rather than what you know — has always been a deciding factor in whether a business succeeds or fails. With this in mind, women-owned startups should seek out business-to-business networking events, partner with other female-owned companies for supplies or marketing assistance, and seek out connections within their industries.

Partnering with other women-owned brands can help create a robust network that can be leveraged when a business needs exposure, funding or assistance. Additionally, B2B deals can be better negotiated successfully when the people in the room have a history together, know one another from a business standpoint, and can vouch for one another.

Diversity and equality consciousness has been having a moment in the business world in the last few years, which only stands to further benefit female founders seeking a leg-up in historically male-dominated spaces. The more consciousness that is raised regarding gender gaps in the business world, the more solutions will be brought to the table, and the more attention female-owned businesses will receive.

Events such as National Women’s Small Business Month, which happens every October, seek to bring awareness to the 12.3 million women-owned brands and businesses. Websites such as AboutWomenOwned also help to elevate female-owned businesses.

There are also government programs that exist solely to support female-run businesses. When community members and other businesses stand up for female enterprise and take their concerns to the government, it can lead to more widespread change.

Business-minded people — male or female — rely on metrics to analyze and drive performance. The metrics for diverse businesses show that having a female perspective at the helm can lead to enhanced performance for the business overall: A McKinsey report showed that organizations that were more gender-diverse outperformed their less-diverse counterparts by up to 25 percent. An investment in women-owned brands, by consumers and by other businesses, is an investment in furthering innovation and furthering female economic growth across the board.

Bowery Boost co-founder and CEO Fulya Uygun is a digital marketing expert with 15 years of experience. Throughout her career, she has scaled brands through seed funding to Series B in addition to working as lead digital for corporate companies. Her agency works seamlessly to build teams and profitably scale direct-to-consumer (DTC) brands and is dedicated to investing in and supporting women and minority entrepreneurs.