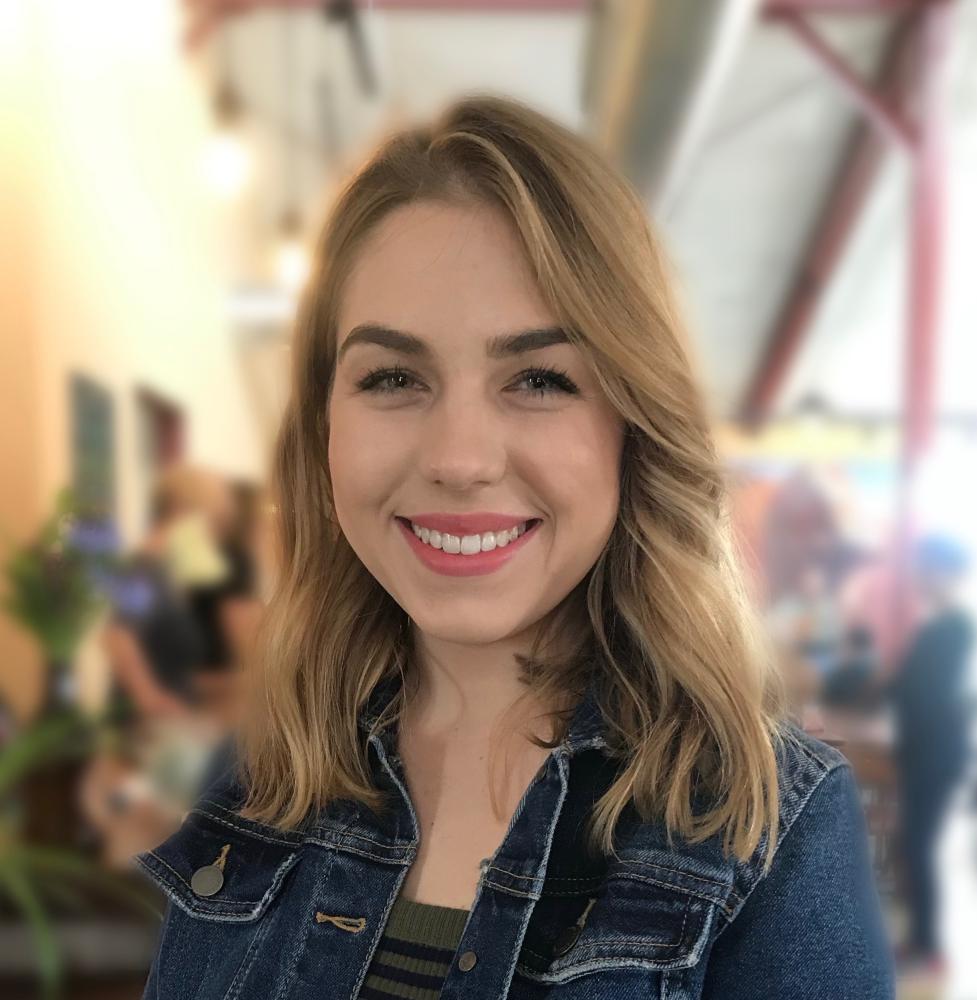 Research has long suggested that life started in the ocean. So why wouldn’t our first defense against climate change start with addressing the oceans, considering they cover 70 percent of the planet’s surface?

Planetary Technologies aims to do just that. Planetary bills itself as the first climate technology company that intends to curb climate change with a patented method of isolating carbon from the atmosphere and storing it in the oceans, the largest carbon sink on the planet.

This process occurs organically when the ocean pulls carbon dioxide from the atmosphere, but artificially engineering the process could speed up the rate of which we can begin to reverse the effects of climate change to the planet. The company says the process is akin to an antacid, restoring the ocean’s pH levels and storing carbon in the ocean for up to 100,000 years.

“The global community agrees that we need a three-pronged approach to stop the harmful effects of climate change: adapt, reduce emissions and remove carbon,” said Jason Vallis, vice president of external relations at Planetary. “Planetary’s technology does all three, the most critical being our ability to remove carbon dioxide from the air.”

Planetary’s team of scientists has also developed a way to purify alkaline rocks, also called mine tailings, which are the residual effects of mining operations. The result is a solution that Planetary can then take to various ocean outfall sites and add to seawater, where the carbon can be sequestered across the world's oceans as bicarbonate and carbonate ions.

“The rising acidity levels of the ocean are damaging entire ecosystems. In the long-term, this will affect the food supply for millions of people,” Vallis said.

This development will help save — and even restore — life in the oceans, spurring a natural regrowth of marine species, he explained. Planetary says that it carefully calculates the proper amount and pace to introduce heightened amounts of alkalinity to the ocean to avoid ecosystem shock.

“The mild, nontoxic antacid we create is designed to be released into the ocean through existing, regulated outfalls such as wastewater streams where the compound and the benefits can continue to be closely monitored,” Vallis added.

Planetary’s technology also creates green hydrogen as a byproduct, which industries can then use as a fuel source, with the outcome of reducing, or even eliminating, their consumption of fossil fuels.

In addition to its ocean restoration technology, Planetary’s three-pronged process also involves extracting metals from mining waste, which can then be used in batteries. This is essential in promoting an electric-powered future.

The company is currently testing its technology in labs across the world and says it will run larger ocean trials later this year.

Planetary was among the top 60 out of 1,100 organizations that applied for the XPrize challenge, and one of 15 organizations to receive the competition’s milestone award. It was the only organization that captured all benefits of carbon redistribution.

In the next year, Planetary will use its $1 million prize to accelerate the development of its technology in hopes of competing for the $50 million grand prize.

So, what’s next for Planetary? The company’s intention is to secure one gigaton of carbon dioxide from the atmosphere every year starting in 2035.

“It's ambitious, yet achievable,” Vallis said. “Our accelerated carbon transition platform is designed to scale globally with the right support.”

Katie LaMarca is a writer based in Madison, WI. She is passionate about sharing stories encouraging thoughtful and sustainable consumption of food, clothing and other products. She has written for the telecommunications industry, a national out-of-home advertising agency, a world-ranked university, various news outlets and more. In her free time, Katie enjoys traveling, yoga and cuddling her two food obsessed, anxiety-ridden cats.