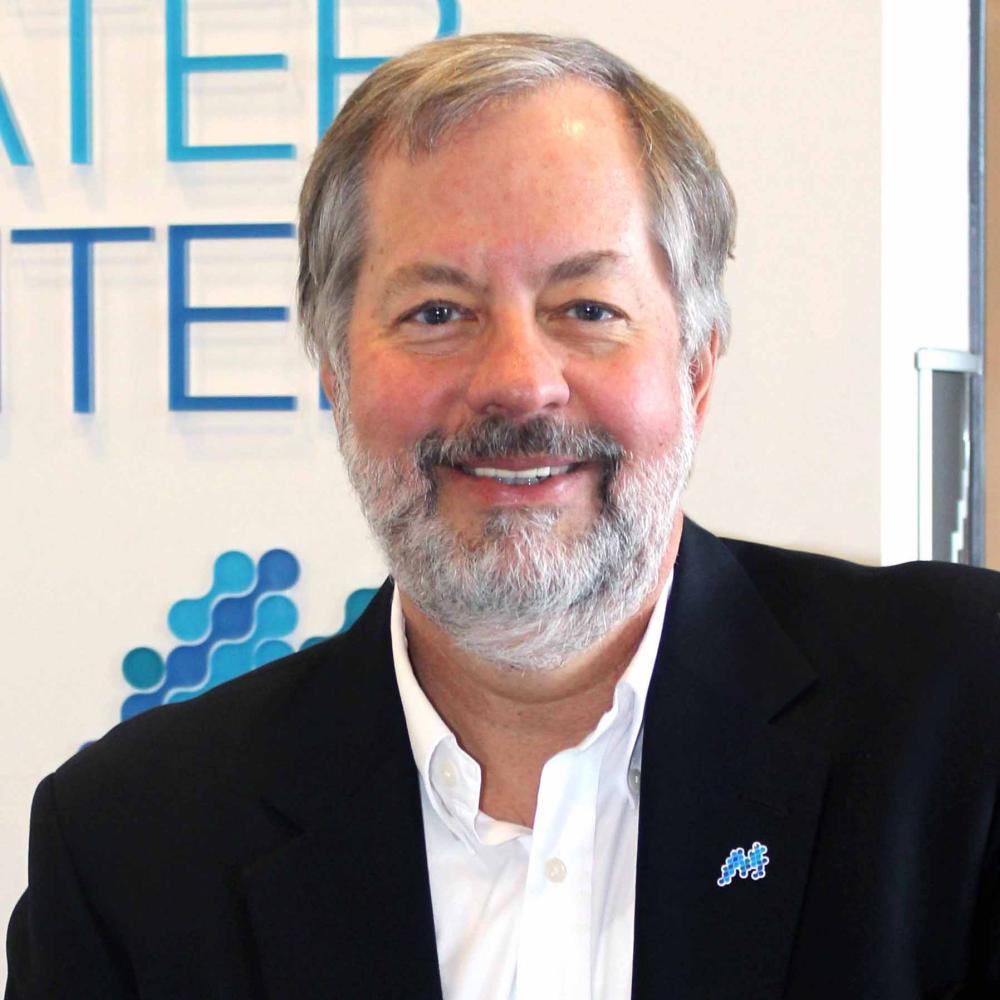 Too much water causes flooding, destruction and waves of refugees. Not enough water causes drought, famine and even more refugees. Water contamination and lack of proper sanitation cause sickness and death on a massive scale around the globe.

Access to water and sanitation are recognized by the United Nations as human rights, yet more than 2 billion people live in countries experiencing high water stress. More than half of the global population could face water shortages by 2050, while 1.6 billion could be at risk from floods, according to the U.N.

No less an authority than the U.S. military believes these issues will cause not just misery but increasing political instability and even war worldwide. Just look at Russia and Ukraine, where access to water in Crimea is a major factor in the ongoing conflict. As political commentator Thomas Friedman has noted, the drought in Syria nearly two decades ago was an important element in the rise of the Islamic State. All this contributes to the worldwide refugee crisis, further increasing instability.

Water problems, exacerbated by climate change, threaten security at home as well. Rising sea levels, water scarcity and extreme rainfall increase inequality, weaken infrastructure and consume valuable resources. We already observe the effects of historic droughts in the West, potentially damaging agriculture, industry, real estate and economic growth in addition to health and wellbeing. Soon, we could see “climate refugees” within our own nation looking for a climate haven with plenty of freshwater, such as the Great Lakes region.

But words on paper are just that, and these challenges require urgent action.

Here’s one example of what action looks like. The U.S. Army has created an innovative program, modeled after the successful “Monuments Men” concept from World War II, enlisting water industry professionals to serve in the Army Reserve, using their expertise to bolster the military’s ability to solve water problems in the U.S. and abroad. These specialists will serve in a public water and sanitation specialty unit to advise and assist on worldwide water crises, helping people avoid misery and conflict to live healthier, more stable lives.

Critical to the global water security effort is support for water technology innovation in the private sector. This offers opportunity not only for the U.S. to dominate the global marketplace for water resiliency solutions but also a potential economic boon in industrial towns clustered around the Great Lakes.

For example, Milwaukee has parlayed its history of water-related industry into its current position as “an undisputed global water hub,” according to the Brookings Institution. The hub encompasses industry giants such as A. O. Smith Corporation and Badger Meter to exciting startups such as Rapid Radicals Technology, whose technology reduces the time needed for wastewater treatment from eight hours to 30 minutes. The White House and Congress should direct economic development resources to encourage this type of innovation.

Finally, the government needs to leverage its legislative capabilities, power of the purse and bully pulpit to promote corporate water stewardship at home and abroad. All businesses use water, so all face some risk of job loss, economic breakdown and, in some cases, security issues triggered by water problems.

Worldwide, only 11 percent of freshwater is used by households, while the rest goes to agriculture, industry and thermoelectric power. We already are watching tensions grow on the West Coast among businesses, farms and communities as they debate who should receive rapidly dwindling stores of usable water.

Businesses of all types need to adopt practices that use less water and treat and replenish the water they use. They also need to cooperate with all stakeholders in a given watershed, including those that cross international boundaries, to promote the long-term health of the water source. Just as with carbon emissions, developing nations will no doubt need assistance from wealthier nations to steward freshwater resources.

Bottom line: We need all hands on deck to solve water scarcity, flooding, contamination and other thorny water problems. The White House says the U.S. government needs to work in partnership with the private sector and nongovernmental organizations to advance progress toward global water security goals, and we wholeheartedly agree. Now is the time for bold action to ensure the U.S. is a leader in water security and climate resiliency.

Dean Amhaus is President and CEO of The Water Council.