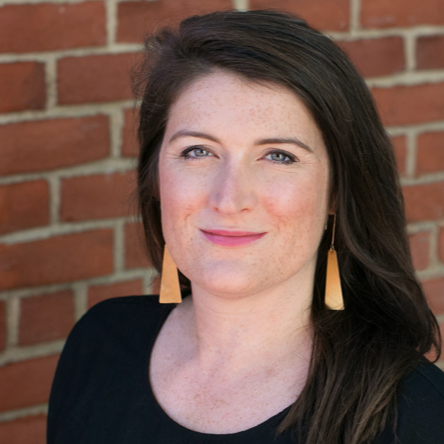 While 2017 was the year companies stood up for social justice issues, 2018 will be regarded as the year companies took action. Supporting social justice issues became mainstream this year as employees turned into activists demanding change within their own companies and businesses joined growing social movements – lending support to grassroots efforts like #TIMESUP and March for Our Lives. In 2018, we saw investors making their voices – and demands – heard and major companies making such bold commitments that the ripple effect may advance the sustainability progress of entire industries.

As the year draws to a close, Cone evaluated a year’s worth of purpose-driven news, activities, campaigns and announcements to bring you the top 10 trends of 2018:


As we head into 2019, we see a future surging with possibility for leadership in purpose. We look forward to seeing how companies are using their voice, scale, business assets and people to take action and driving progress in even bigger and bolder ways.

As Corporate Reckoning over Equity Continues, What Can We Learn From Amazon’s Racial Audit?

Corporations Can and Must Become Agents of Equity, Says Coalition

Why DEI Programs Too Often Fail and How Companies Can Respond