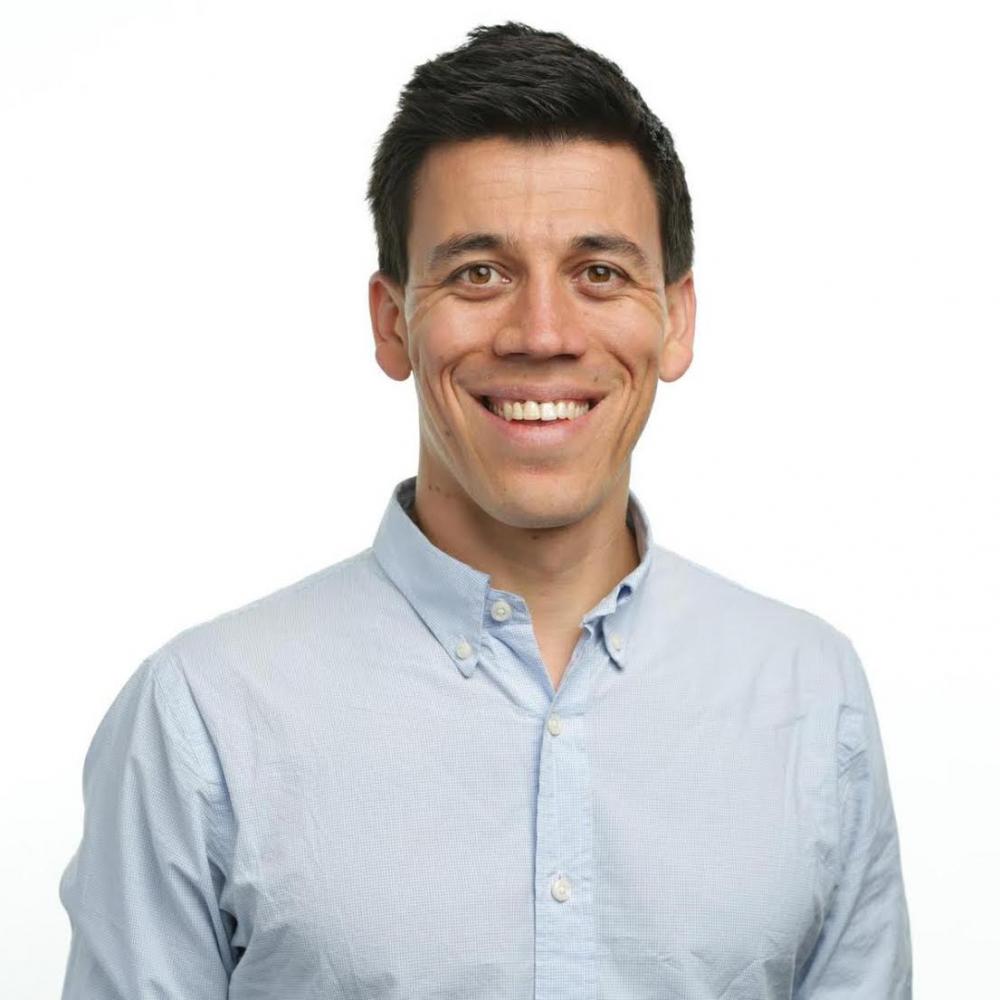 This is a Defining Moment for CSR Leaders: Stand Out, or Lose Our Faith

We’re at a tipping point for the corporate social responsibility (CSR) movement. One year ago, the world’s top CEOs made a bold proclamation about the purpose of business, stating that businesses exist for more than generating wealth for shareholders, and in fact, exist to benefit all stakeholders, including employees and the communities they serve. Most publicized from this group was Larry Fink, CEO of BlackRock, who issued a letter to all clients: “Contribute to society, or risk losing our support.” It's a simple message: Move forward on CSR, or be left behind.

Yet one year later, these CEOs have generated incredible amounts of wealth, despite a global health, economic and environmental crisis. Jeff Bezos has added nearly $50 billion to his net worth, and while he has ramped up his charitable contributions, as writer Anand Giridharadas points out, “Jeff Bezos wants to start a school for kids whose families are underpaid by people like Jeff Bezos.” In another instance, BlackRock has added over 15 percent to its market capitalization this year. And yet, even after its PR campaign for impact investing received global praise, it remains invested in environmentally-depleting projects, including the Keystone XL pipeline.

Sick of the empty promises from these corporate leaders, U.S. Sen. Elizabeth Warren (D-Mass.) lambasted the world’s top CEOs for their lack of meaningful action. The CEOs, many now even richer despite the worst economic crisis of our lives, have once again shown that capitalism’s ruthless pursuit of profits are their biggest motivating force.

Facebook is perhaps the worst offender. Investing minimally in any social impact or giving programs, it instead proclaims that its mission of connecting people is social good enough. Meanwhile, it is spending massive amounts of cash buying advertisements in The Washington Post and other journals to educate the population on all the steps it is taking to address misinformation, yet its actions are clear that it won’t do so in a way that hurts profits.

Andrew Winston, in his 2019 HBR article Is the Business Roundtable Statement Just Empty Rhetoric? foresaw this, imploring that we must “hold these companies to their words — as employees, customers, community members, and shareholders. Let’s demand that they truly embrace longer-term thinking and fight for policies that enable a thriving world. Otherwise, it’s just empty rhetoric.”

Like democracy and the environment, the CSR profession is at a tipping point. As we complete our first year of the final decade to achieve the U.N. Sustainable Development Goals (SDGs), companies are making more sweeping claims about environmental actions, like Microsoft’s commitment to be carbon and water negative or Amazon’s climate pledge friendly program.

Yet, in order to achieve these goals, CSR professionals cannot resume business as normal.

Far too many companies still rely on traditional philanthropy, counting things like dollars raised or hours volunteered. These numbers have no ability to help us achieve the SDGs. CSR leaders must instead get their companies to measure the right thing and focus CEO attention on where it matters most: ethical, sustainable, equal, and inclusive business practices that do less harm while sharing benefits with all stakeholders.

As Dan Ariely shared, “you are what you measure,” and CSR leaders can create an outsized impact by getting their companies to measure the right things. Every year, companies spend at least $13 trillion just in business transactions with other businesses. If CSR leaders can help this money be spent in economically, socially, more equitable and more environmentally responsible ways, they can mobilize their company’s most powerful level to make lasting change. Take SAP for example, the CSR team of which has worked with executives to commit 5 percent of its spend to social enterprise and another 5 percent of its spend to underrepresented businesses. This is in addition to industry-leading employee volunteering and giving initiatives, as well as commitments for sustainability, where it has ranked at the top of the Dow Jones Sustainability Index for the past 10 years.

The next 10 months will define the CSR space for the next 10 years. CSR leaders within companies will either advocate and create a company of the future that embodies real stakeholder capitalism, or capitalism will cling to cheap, charitable mindsets that propagates the inequalities and environmental degradation it claims to address. Every major institution that is attempting to create a sustainable, just, and equitable world is calling on corporations to adapt before it’s too late. Just this last month, the World Economic Forum published a report, COVID-19 Action Agenda: Leaders on the Front Line, which shows direct, meaningful actions that corporations can take to live into the Business Purpose Roundtable promise.

Edelman’s Trust Barometer shows that trust in CEOs and businesses continues to decline. CSR leaders within companies have the opportunity to right the position of corporations in society. To borrow and build on the words of Larry Fink, “stand for something, or lose the respect of your partners, consumers, employees, and legislators.” PR campaigns won’t cut it. Change the way your business makes and spends its money as part of its core operations, or be complicit in propagating and extending the negative consequences that the 2020 confluence of crises have brought to our planet.

Mark Horoszowski is CEO at MovingWorlds, a social enterprise helping corporations develop scalable social impact programs and world-positive leaders. Mark is an RSA Fellow and also lectures on corporate social responsibility at the University of Washington.

Kids Could Lose or Gain the Most from COP26 Talks, But Are Left Out of the Conversations

Five Ways You Can Support Those in Need in Afghanistan

A Mandate for Accountability in Business and Policing

Brands, Voter Engagement and What Comes Next for Corporate America

Why It Matters: Barclays Withdraws from a Prison Financing Deal